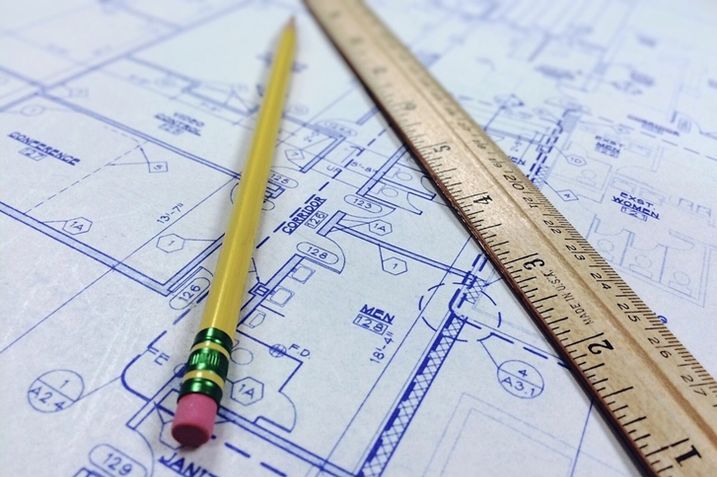 The project, which would be at 1601 Central Ave., will feature 251 market-rate apartments and ground-level retail.

The property will include studios and one-, two- and three-bedroom units from 540 SF to 1,240 SF, with rents starting at $1,300. Common amenities will include a courtyard and pool, a small dog park, a rooftop lounge, a fitness center and co-working space.

Besides the residential units, there will be about 12K SF of retail space fronting Central Avenue. Milhaus' plan for the retail units is to have a restaurant on the corner of Central Avenue and 16th Street, with smaller retail shops in the remaining spaces.

The retail component of the development will help fill a gap in retail offerings on Central Avenue that exists between the Edge District and Grand Central District, according to St. Pete Rising.

If all goes as planned, construction will start early in 2018 on a 21-month schedule, which would put the first residents moving in around the beginning of 2020.

Milhaus said the capital infusion will allow it to strive for a goal of having 20,000 units in 10 markets by 2020.