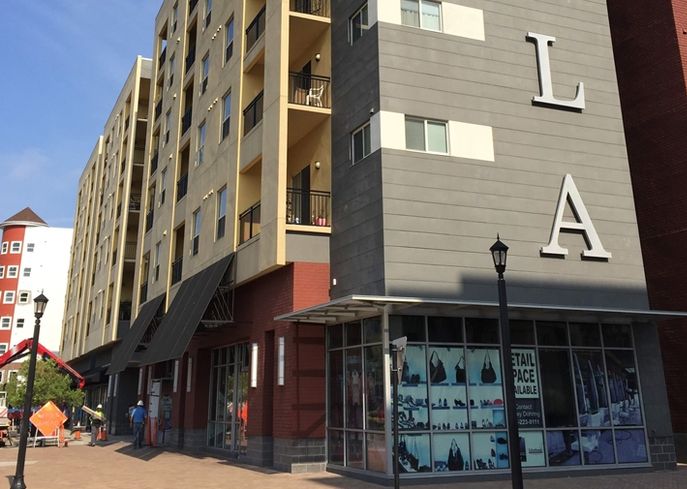 Courtesy of the Tampa Housing Authority
Ella at Encore

Michelle Faedo’s Tampeño Cuisine opened at Encore Tampa on Friday, making it the first retail establishment to open its doors at the near-Downtown Tampa master planned redevelopment. The restaurant will take 1,400 SF at the site.

Faedo, who with her husband, Robert, has operated a food truck for the last five years, will serve long-standing truck favorites such as Cuban sandwiches, yellow rice, black beans and empanadas, and add Spanish bean soup, chowders and gumbos, the Tampa Bay Times reports.

Thus far, only residential properties have been completed at the 12-square-block redevelopment, which is a public-private partnership of Banc of America Community Development Corp. and the Tampa Housing Authority, the goal of which is to develop on the site of the former Central Park Village public housing.

The planned retail will total 25K SF, along with a 36K SF grocery store. Some 180K SF of office space is also planned, as is a two-acre working farm to provide access to local produce for residents, and an early child care center.