When one fast-fashion door closes, another one opens. Retail chain Forever 21 might be shuttering a 41K SF space on Lincoln Road, Miami Beach's high street retail mecca, but another brand is setting up shop. 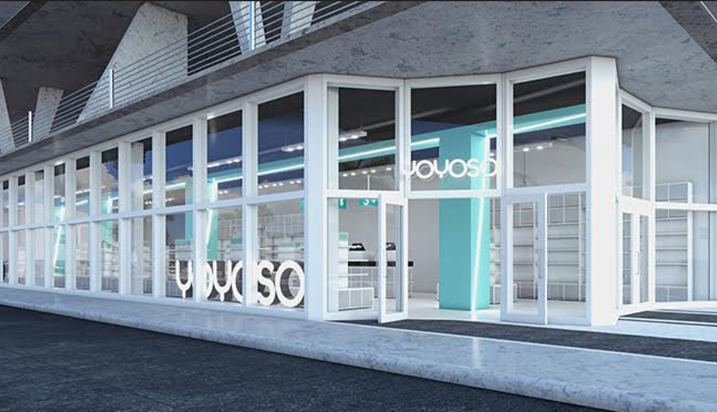 Courtesy of YOYOSO
YOYOSO is rolling out in the U.S. with six stores.

Chinese-based YOYOSO has leased space in a landmark building as part of its entree into the U.S. market. The move is part of a massive — and very cute — retail invasion coming this way from Asia.

YOYOSO will take over 5,600 SF at 1111 Lincoln Road, a 145K SF property that was designed by Herzog & de Meuron, CBRE Global Investors announced. The unique building is an open-air parking garage/event space with 50K SF of retail, 95K SF of office space and a $34M penthouse on top. Two German pension funds bought the property for $283M in 2017.

YOYOSO operates more than 1,200 stores in at least 36 countries and launches products, from food to clothes to grooming products to accessories, in a 60- to 90-day cycle. The chain is part of a bigger trend of Chinese, Japanese and Korean stores selling products with cutesy, minimalist, Asian-style designs for less than $20 — a more stylish, and upbeat, spin on the dollar-store concept. 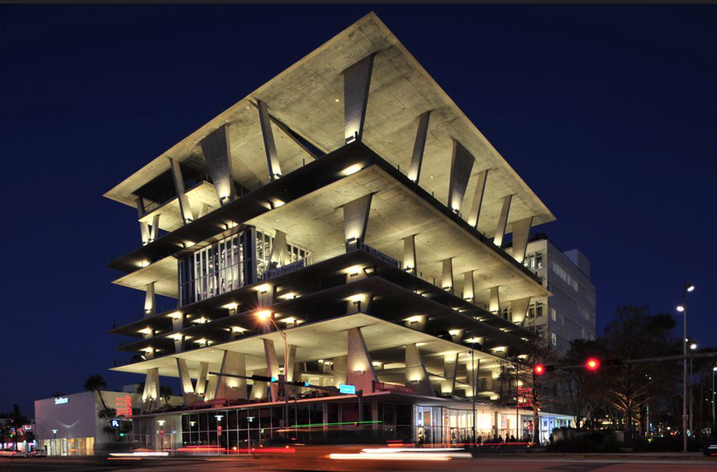 YOYOSO is launching with six U.S. stores, including one in Philadelphia. A similar chain, Miniso, has 3,600 locations in 86 countries, including 34 U.S. locations, mostly in California, with plans for 500 across major American cities. Across Asia, a slew of such brands are already locked in competition. The company's products are not sold online.

The letters in YOYOSO stand for the company's philosophy, according to its website: Yes, Optimal, Young, Only, Sweet, Optimistic.

Decidedly not cute: the environmental impact of the largely disposable products being peddled. 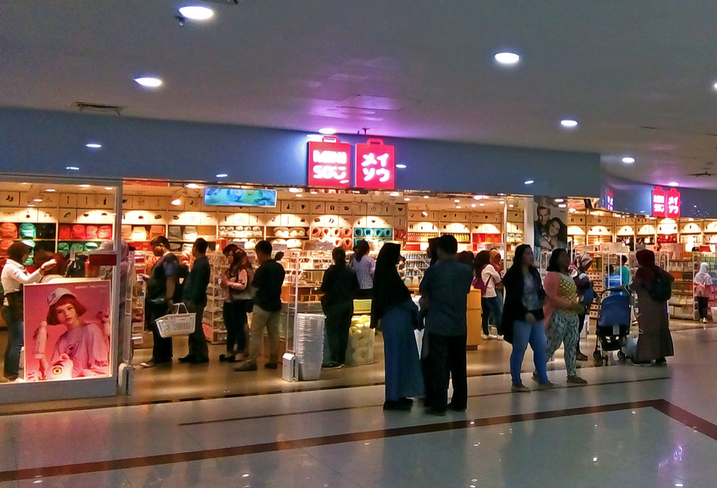 YOYOSO's Miami lease is the largest on Lincoln Road in more than a year. Asking rents there peaked at $300 per SF but are now about $250 per SF, the Miami Herald reported. Vacancies have been a challenge, partly because of the price, but the street is now in the midst of a $67M makeover led by James Corner Field Operations, which led New York's High Line project.

“We expect that YOYOSO’s pleasing aesthetic and unique inventory will drive energy and footfall to this particular part of the property, which fronts Alton Road,” CBRE Global Investors Senior Director Adi Mayan said in a statement.

In the leasing deal, Jonathan Carter and Steven Henenfeld of Colliers represented the owners. YOYOSO was represented by Andrea Blade of National Real Advisory Group.