Like a lion who dominates the savannah with no predators in sight, Publix for decades enjoyed a comfortable spot atop the South Florida grocery hierarchy. Winn-Dixie shriveled and died in the shadow of the clean and friendly Publix, and specialty or Latin-focused grocers never came close to matching Publix's numbers. 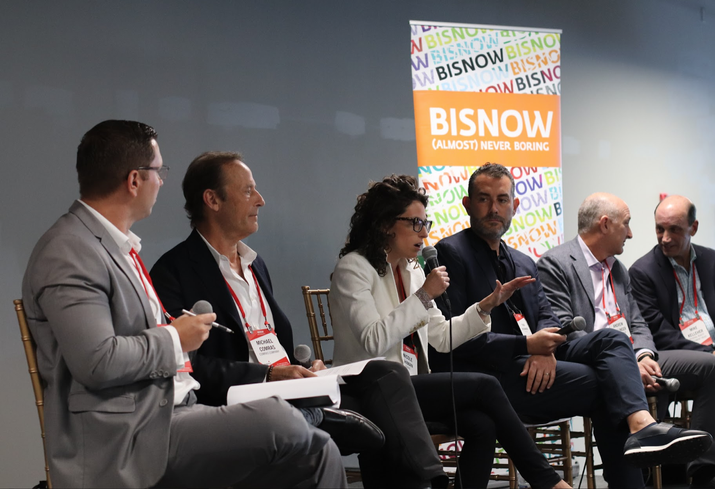 But little by little over the past 10 years, competitors have set up shop, and now, Publix must scramble to hold its own against Whole Foods, Trader Joe's, Fresh Market, Target, Walmart, Aldi and Sprouts. The savannah has gotten crowded.

“Each of these specialty grocers was taking a bite out of Publix’s basket,” said Edens Vice President Nicole Shier at Bisnow's South Florida Retail event in Miami last week.

The lion has awakened and is starting to defend its territory. Already, customers can see that Publix has expanded its deli and fresh foods offerings at some locations, and in places like Miami Shores, it has added Starbucks locations inside its stores.

The grocery chain will take a bold step with the creation of a stand-alone GreenWise store in Boca Raton, expected to open this year. According to Supermarket News, Publix had opened three Publix GreenWise Markets prior to 2010, then experimented with a hybrid format that incorporated elements from the GreenWise Market test stores into traditional Publix supermarkets.

Publix opened a GreenWise Market (minus the Publix name) in Tallahassee last fall. It has a large selection of vegan foods, a beverage bar that serves coffee and kombucha, and a mezzanine area for eating in, according to its website. The Boca GreenWise will join Lakeland, Florida, Mount Pleasant, South Carolina, and Marietta, Georgia, as sites for new openings in 2019.

"Rather than give up, [Publix has] come up with a concept that's differentiated to recapture those dollars," Shier said.

Historically, she said, shoppers would stop at their local grocery store two or three times per week. Now they are spreading those trips across two or three different stores to shop in a specialized manner. By opening different brands, Publix is adapting to how the consumer is changing.

"We all read about the retail apocalypse and store closures, that sort of narrative," Shier said. But she said she's excited about the innovation that she's seeing on the side of retailers — "particularly large, blue-chip players like Publix." 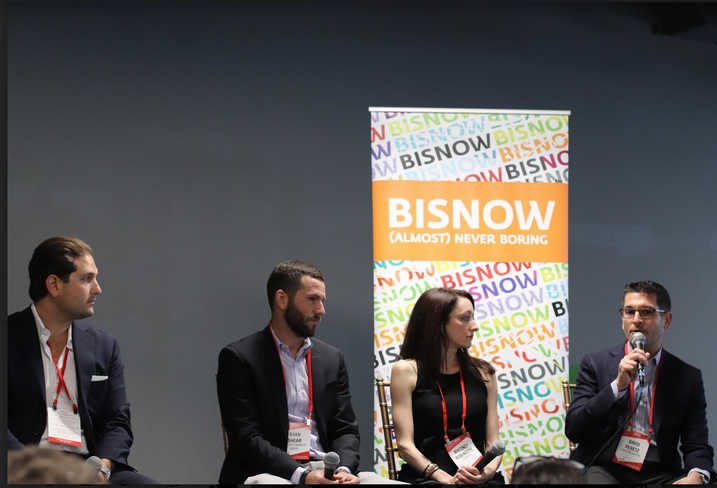 Other highlights from the retail event included Michael Comras, founder of The Comras Co., talking about Target's opening at the Boulevard at Lenox, a 200K SF development in a prime location on Alton Road. Target will take up 67K SF of vertical retail when it opens in July.

"Think about Target coming into South Beach," Comras said. "Ten years ago, people would have hung me out to dry."

Comras is also handling leasing at Miami Worldcenter and at the redeveloped Shops at Sunset Place, and said the latter will also have 18K SF of gyms that Comras calls "Fit Row": spinning, Pilates and yoga adjacent to one another, so that customers can mix and match workouts.

PEBB Capital managing member Todd Rosenberg also marveled at how times have changed. He said that growing up in a real estate family, he was always taught that big, national companies with great credit were the gold standard, but now the opposite is true.

"My grandfather would turn in his grave if he heard the gold standard was fitness and restaurants," Rosenberg said.