It's been a busy few weeks for Related Group and East End Capital, as their new 289-unit apartment building Wynwood 25 had a grand opening party last week, and the 60K SF Wynwood Annex office building will be officially unveiled Wednesday. Its first tenant, Live Nation, which is leasing 8K SF, will move in over the next month or so. 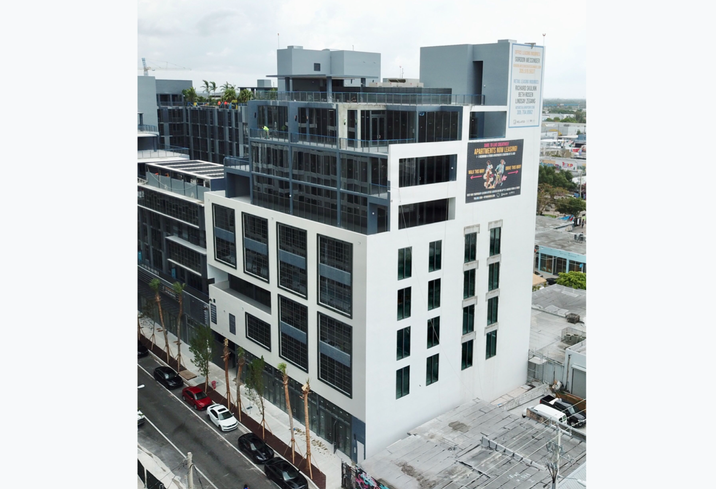 Yormak doesn't intend to offer coworking, as there are already options in the neighborhood. Although, he could be convinced "if someone wants to pay enough money," he said.

Yormak said that he is "feeling pretty bullish" about the Miami office market, and Wynwood in particular. East End Capital has two more projects in planning stages in Wynwood — an apartment complex and an office building across the street from one another at 2500 North Miami Ave. East End Capital also has holdings in New York as well as downtown Miami and Miami Beach. 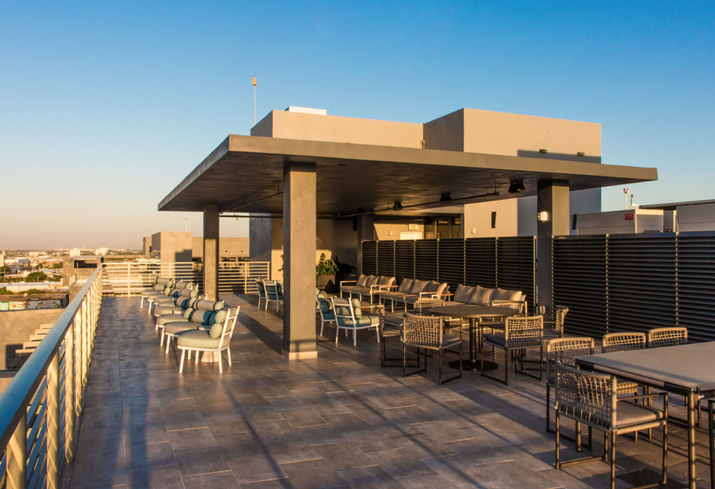 Courtesy of East End Capital
The rooftop of Wynwood Annex in Miami.

"Speaking broadly about the market, there's absolutely no doubt Wynwood is becoming a 24/7/365 neighborhood," Yormak said.

Rezoning several years ago made it possible for new developments to spring up beside single-story converted warehouses. With Wynwood 25 and the Bradley, plus other residential options in development, "there will be a few thousand apartments in the next five years to support the office," Yormak said.

Yormak said that about 80% of the potential tenants he has spoken with are national or international firms — "blue-chip names" — who want to expand their footprint in Miami.

"Rents are not getting any meaningful pushback," he said. They're "in the $50s" and comparable with Brickell, where asking rents average $55.83 per SF.

With the Annex, there are now three new, Class-A office buildings open for business in Wynwood, the others being The Cube and Goldman Garage. Sterling Bay's 545 Wyn is not far behind, with nearly 300K SF coming to 545 Northwest 26th St.

"That's that going to be completely different than my product — much bigger floor plates, and a bit out of the center of Wynwood," Yormak said. "I don't know what their rent structure will be, but they're likely to land the first large tenant, a game-changing event. I wouldn't be surprised if they land a Google or an Apple." 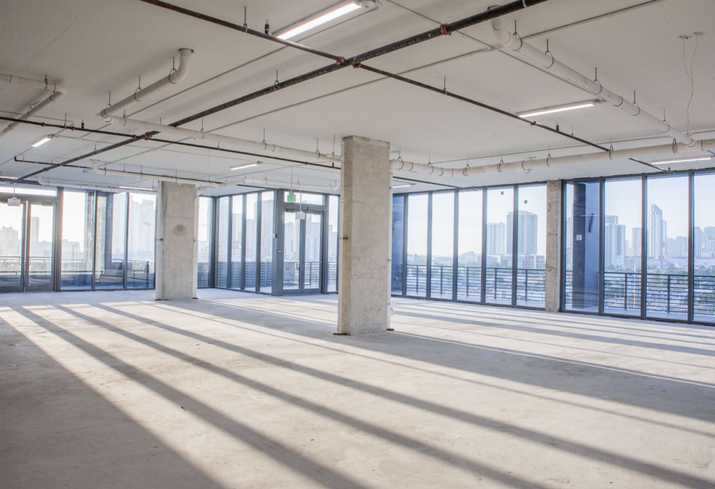 Over the past seven years, the South Florida office market has had only one quarter with negative net absorption, according to Newmark Knight Frank.

"The 185K SF absorbed in second-quarter 2019 brings year-to-date absorption to just under 327K SF," NKF officials wrote in a recent market report. "This is a 63.3% uptick from the 200K SF recorded one year ago." 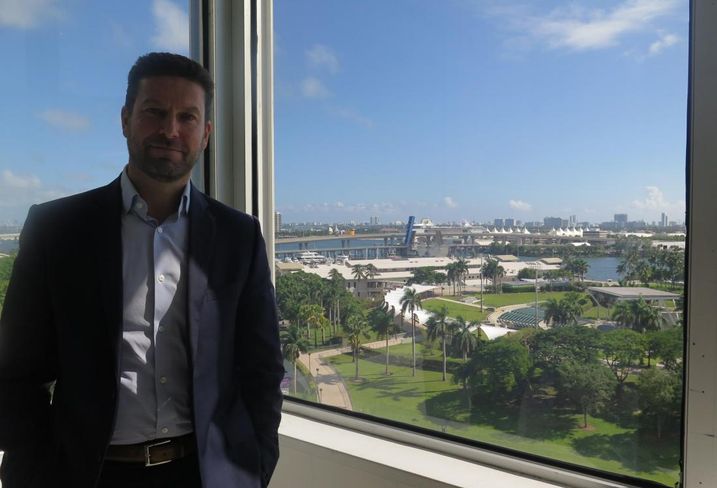 Yormak, who is scheduled to speak at Bisnow's South Florida Office Market Update event Oct. 24, said Miami should examine how it can lure more Fortune 500 companies. Permitting can be a hassle here moreso than in other locales, he said, and certainly fears about climate change are a factor.

Every autumn, "I have a panic for six weeks," he said. Hurricane Irma did $1M in damage to East End's portfolio.

"Wynwood is 14 feet above sea level, but at the end of the day, in Miami, based on the way it's currently developed, as the beach goes, so goes most of Miami, if not all of Miami," Yormak said. "It's the major driver of the economic engine." 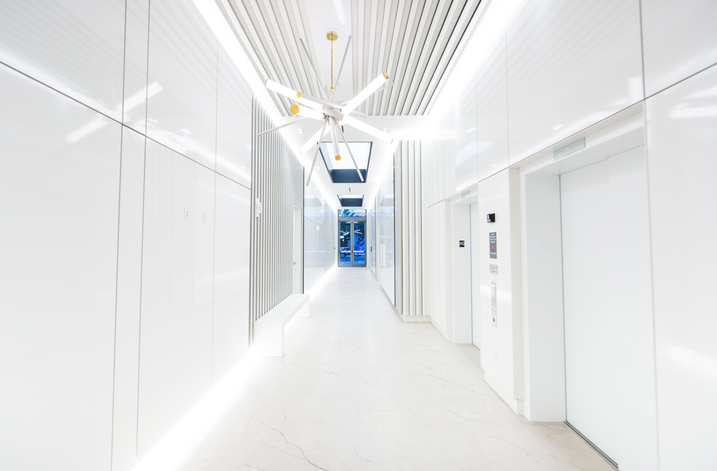 Courtesy of East End Capital
Wynwood Annex is "audaciously white," according to its website.

Miami will face the same adaptation challenges as cities like Amsterdam and Venice. Yormak said he is hopeful that green building and energy technologies will catch up and become more effective and affordable, and that government subsidies would hasten those transitions.

"The problem is, of course, if it's 15% or 20% more expensive, people speak with their wallets," he said. "How to pay for that, assuming they even could ... You can't build a project and lose money."