South Florida Office Market Still Growing: 'It Has Been The Seventh Inning For 5 Years'

A cyclical peak in South Florida office development appears remote, as demand has been growing faster than the supply of new space. 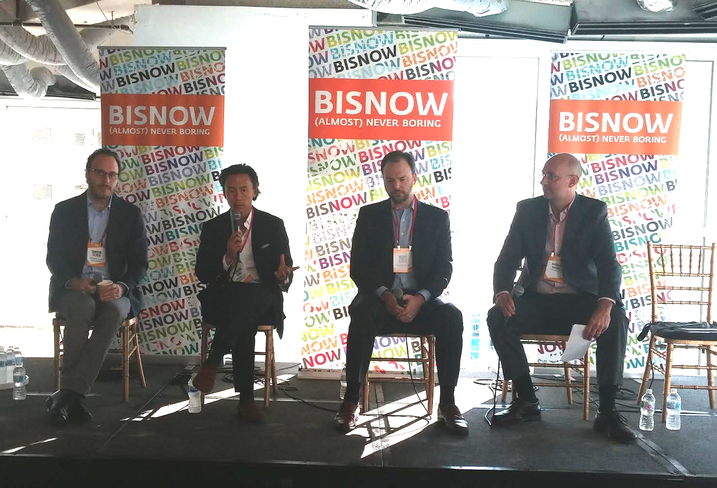 “It has been the seventh inning for five years,” said Stiles Senior Managing Director Kyle Jones, using a familiar baseball analogy to describe the timing of the market cycle.

Jones joined a slate of office market experts at Bisnow's Office Market Update event last week at the Southeast Financial Center in Miami. He said supply of new office space in South Florida is expanding at a much slower pace during the current, post-recession growth cycle than in the years before the global financial crisis.

While conditions vary from submarket to submarket, overall, “Class-A product [in South Florida] is still a landlord’s market,” she said. 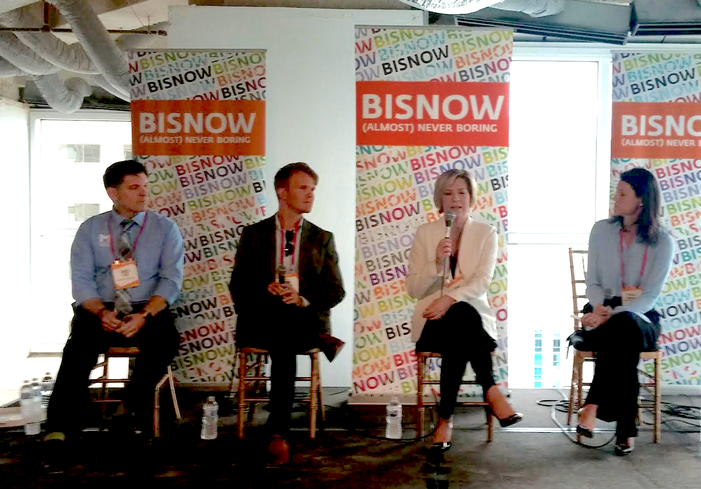 Cain International Vice President Matthew Rosenfeld said his firm and co-developer OKO Group may lease space for as much as $70 per SF at their 830 Brickell office project, largely because it will be the first office building delivered in Miami’s Brickell Avenue corridor in about 10 years.

Coworking operators accounted for two of the biggest office lease deals in South Florida during the second quarter, according to NKF. In Miami, WeWork leased 88K SF at the Southeast Financial Center, and Spaces leased 49K SF at 801 Brickell. WeWork — now controlled by SoftBank after a failed initial public offering and the ouster of its founder and CEO — also pre-leased 145K SF at 830 Brickell, or 25% of the building, Rosenfeld said.

“The whole open concept is the trend … I would say 90% of the projects we do are like that,” Maddox Group founder James Fox said. “That doesn’t necessarily work for our business. We’ve built those, but we don’t have that.” 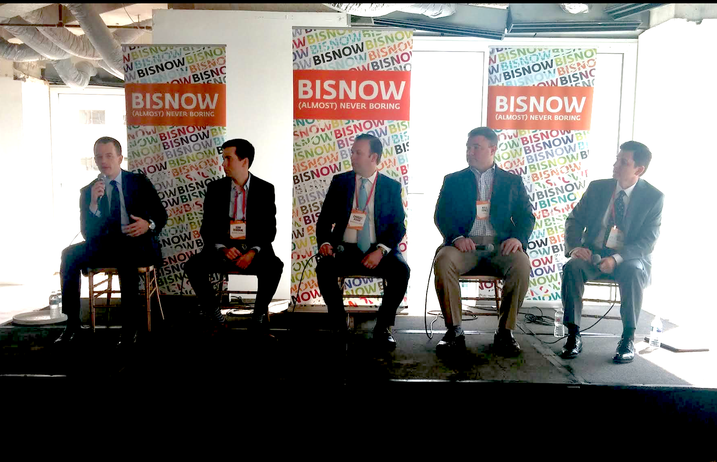 Some developers are trying to successfully combine coworking spaces with co-living units, or rental apartments with two or more tenants, typically designed with a private bedroom and bathroom for each tenant and a shared kitchen and living room.

“We are in the midst of beta-testing a co-working concept … embedded in an apartment project,” Calm Management CEO Mukang Cho said.

WeWork was an early pioneer of that concept, with WeLive properties on Wall Street and in Crystal City, Virginia, blocks from where Amazon is building HQ2. The coworking giant had its valuation slashed from $47B earlier this year to $8B when its major investor, SoftBank, took control of the company. In the process, it broke off the agreement to build its third and final WeLive in Seattle.

Though some tenants request pricey build-outs of the offices they occupy in South Florida, “most of the office leases, at least for this market, are for 3K to 6K SF, and those tenants don’t want to rebuild space,” East End Capital Director Marc Gitto said. “They don’t want to deal with any of that. They basically want to move in and start working.”

“It’s wonderful to think that everyone can operate in a very open environment, and there are no walls. The reality of it is, where you have no walls, it can become a very difficult place to work,” she said. “So, what we see is a trend coming back [to private offices]. All-open [office layouts] will not work for everyone. In most cases, it doesn’t.”