Watch Your Back, WeWork: Landlords Move To Cut Out Middleman, Offer Coworking Themselves

Miami has finally shed its reputation as a place for people to retire. In the past 10 years, the city has seen an influx of people with bachelor’s degrees, and an entrepreneurial ecosystem has been evolving. 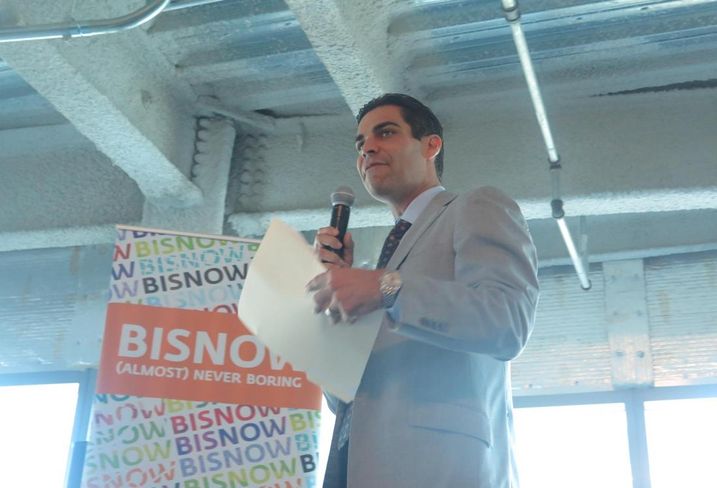 The arrival of new-to-market tenants has created an appetite for coworking space as the companies settle in, commercial real estate experts at Bisnow's Miami State of the Market event last week said.

JLL Managing Director Alan Kleber said that one-third of new-to-market tenants are coworking companies, and the number of concepts and total locations is only expected to grow.

"Coworking is a huge change in the market, but it’s not what it appears to be," Crocker Partners Managing Partner Angelo Bianco said. "It’s just subleasing space. You have to be careful when you say that’s absorbed; it increases competition for small suites.” 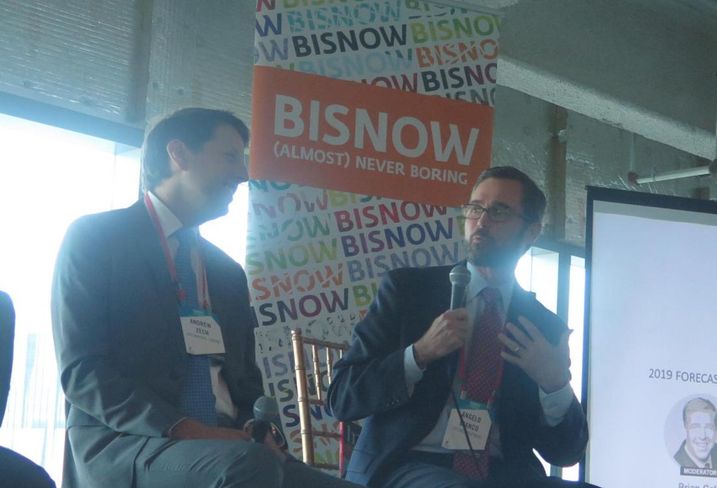 Bianco said that in some of Crocker’s buildings, “We hire a manager to have our own operated coworking location. [Coworking companies] were smarter than property owners. Now, we’re going to steal their ideas. Why would we allow somebody to make a profit on our space?”

Cushman & Wakefield Vice Chair Brian Gale said that for now, WeWork’s brand remains a strong attraction — “WeWork leased an entire building, then months later, IBM took the space,” he said, referencing a deal in Manhattan — but landlords are starting to copy the model for themselves.

“You have some very smart operators that, on other people’s dime per se, came in and focused on the experience," Kleber said. "We were focused on bricks and sticks. The occupiers create value. Tenants aren’t looking at just the rate per square foot.”

Bianco said Crocker Partners, which manages a $2B portfolio of office properties, is improving the user experience and has tweaked its model for buildings, reserving 60% of space for traditional fixed leases, 20% for swing space and 20% for coworking.

“I can't think of a building in Brickell that doesn’t have a coworking operator,” Gale said. 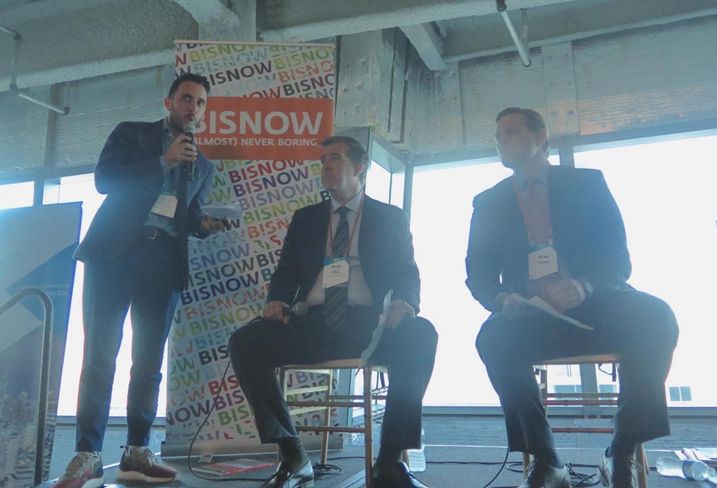 Miami's office market has been booming, and the experts agreed that the economic outlook looked healthy, though there is always room for worry.

Greenworks Lending principal Andrew Zech, whose company encourages sustainability through lending incentives, said that people are wondering about where the economy is in its cycle.

"There’s angst among the development crowd," he said.  "Are we on the edge of this tipping point? Are we going to reach a moment where cranes pause in the air because financing has dried up and shrunk margins?”

Bianco, playing the role of optimistic developer, said he doesn't see that happening in Miami this time around.

“I’ve been doing this for 25 years, and there is nothing out there that I’m really scared about, which scares me," he said. "It’s the unknown that’s going to cause a correction to come into play.”