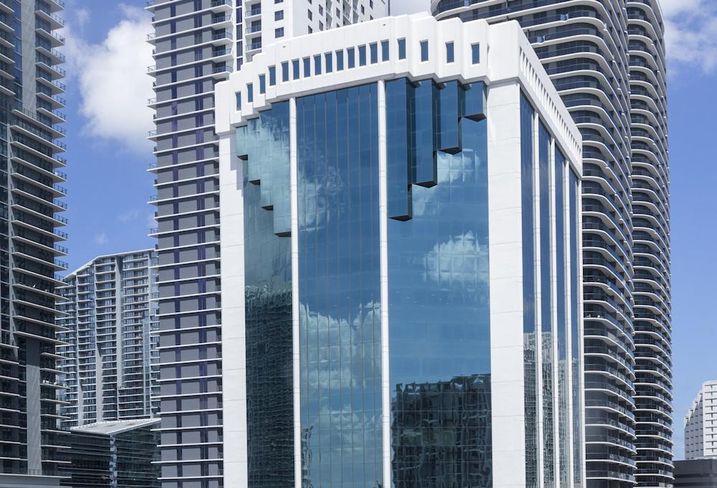 Although that new product put vacancy rates around 12.4%, absorption was up almost 30% from the same period in 2017, the report said.

Tenants are seeking new and upgraded buildings, and that has been reflected in rent prices. While overall asking rates declined by 17 cents over the past year to $38.03 per SF, the rate for Class-A space ticked up to $44.49. Prices are more than $50 PSF in downtown and Brickell.

The local office market will be the topic du jour at Bisnow’s South Florida State of Office event Oct. 18. Speakers at the event will include Morning Calm Management CEO Mukang Cho, whose company invests in commercial real estate around the country.

“What is on the top of my mind is the amount of liquidity in the market for good deals,” Cho told Bisnow. “Buyers are still pretty interested in having exposure to Florida real estate, across all asset classes. There is no shortage of lenders looking to transact on good deals in this market and this environment — which makes it challenging for buyers, truthfully, especially value investors.” 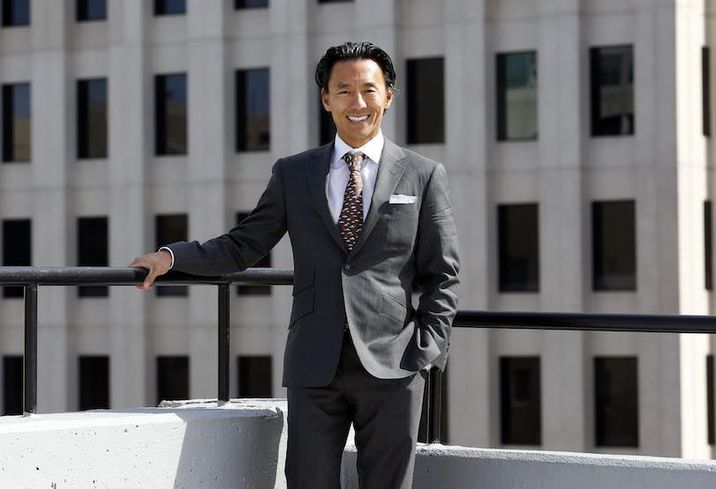 Cho said it is hard to find deals because Florida is on everyone’s radar, but smaller transactions are where he currently sees "small pockets of value."

"I used to think the middle market was $25M or smaller, that anything below $25M was not as competitive," he said. "Now, there’s competition at all levels. You have to go even smaller to capture any type of inefficiency and there isn’t that much in a market like Florida that’s in high demand.”

Cresa Managing Principal Caroline Fleischer, who will also be a panelist at Bisnow's event, said that even outside the urban core, demand is strong.

"First and foremost, there's a lack of large blocks of inventory," she said. "I am working with a couple of tech firms right now, and they're having some difficulty finding larger floor plates that can accommodate them."

Fleischer said her clients are looking for 50K to 60K SF spaces in commuter-friendly submarkets like Miramar and Sunrise, but the market is strong, so landlords don't want to give concessions. Build-to-suit spaces can be cost-prohibitive.

Add in the reality that permits can take up to two months in South Florida municipalities, and Fleischer predicted that mixed-use projects like Plantation Walk, or areas around the Sawgrass Mills mall, where American Express is located, would perform well in the near future.

Blanca Commercial Real Estate CEO Tere Blanca said she has seen an appetite for repurposed, older spaces that bolster a sense of community.

"There is a talent war, and [businesses] also want their employees to feel a sense of connection to their workplace, and this is part of the recruiting and retention strategy," she said. "So, we are seeing owners embrace adding amenities like yoga studios, varied food and beverage options to help create a true live-work-play destination and answer that client demand."

Of course, the 800-pound disrupting gorilla in the room is coworking, and WeWork's Southeast general manager, Bobby Condon, will also be a panelist at the Bisnow event, as will Quest Workspaces CEO Laura Kozelouzek and Cambridge Innovation Center General Manager Natalia Martinez-Kalinina.

The Cambridge Innovation Center opened about a year ago and now houses 280 small businesses and nonprofits in 80K SF, which includes laboratory spaces that can accommodate up to 10 people for chemistry and biology work.

"The life science area is one of the verticals where we can maneuver and try to compete on a larger scale," said Martinez-Kalanina, an organizational psychologist by trade. "There's a long way to go — like a looong way — to commercialize the research coming out of universities like Boston and the Bay Area, [but we can have a] vibrant life sciences ecosystem."

She said her tenants are working on things from curing diseases to developing shampoos.

Rents at CIC are higher than at other coworking spaces, but staff takes an active role in tenants' operational processes, like recommending lawyers and making business introductions.