Inventory In Wynwood Set To Double In 3 Years 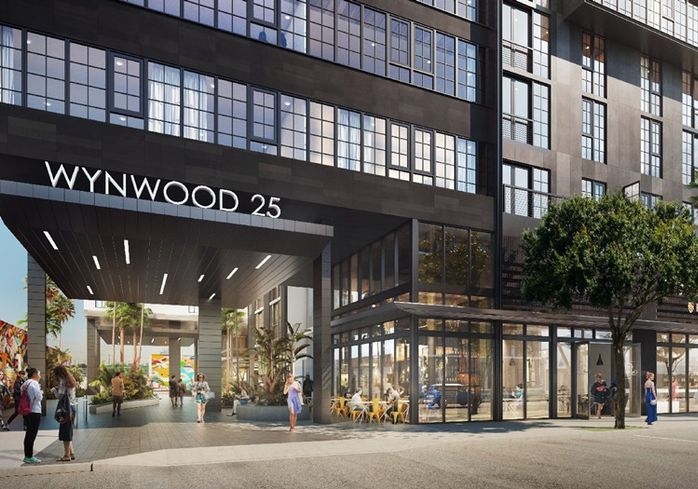 In the early 2000s, Miami’s Wynwood district transformed from a gritty warehouse area into a thriving arts center with street art murals and galleries. It then morphed again, developing a nightlife scene with restaurants, bars and creative spaces.

Investors believe that a new wave of residential and office construction that’s currently underway will bring on yet another chapter: Wynwood as a more mature live-work-play destination.

Multifamily and office inventory in the area are poised to double over the next three years, according to a market report commissioned by the Wynwood Business Improvement District, which represents the 400-plus property owners throughout the Wynwood Arts District. The study was conducted by Integra Realty Resources.

Absorption shouldn’t be a big problem, the report suggests, since the new inventory has little competition. Existing housing stock consists mostly of vintage assets from the 1950s and '60s, and existing office space is mostly repurposed warehouse space.

Projects already underway in the BID include 464 rental units in two new buildings: Wynwood 25 by East End Capital and Related Group and The Bradley by Block Capital and Related. The 197K SF of office space is in four new buildings: Wynwood Garage, Wynwood Annex, Cube Wynwd and Print House. These should be completed in 48 to 60 months. An additional 600-plus residential units and 787K SF of office space are in proposal stages.

But the art galleries that first drew people to Wynwood have been moving out for years because of rising costs, and in September, popular spots Wynwood Yard and O Cinema announced that they would be closing next year. The average retail rental rate is now $55.67 PSF.

The influx of residents and office workers could boost the retail sector by bringing a steady stream of people.

“Daytime population from office development under construction will increase by 2,800 persons,” the report states.