Will The Pandemic Kill Demand For Micro-Units?

For the past five-plus years, micro-units have been an intriguing subplot in the grand saga of commercial real estate. As demand for housing has boomed, especially in rent-burdened cities like New York and San Francisco, developers gambled that tenants would tolerate tiny units — some as small as 220 SF — for the chance to access cool neighborhoods at affordable rents.

Now, though, some real estate experts wonder whether the coronavirus will kill, or at least cripple, the concept. 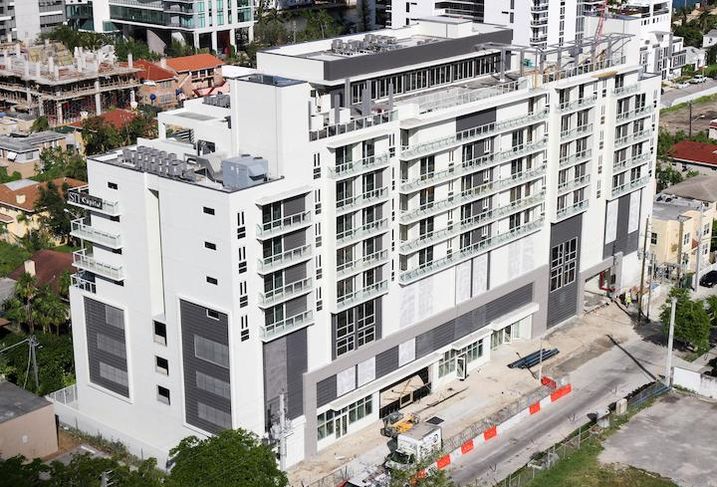 "Prior to COVID, there was a big surge in the urban areas, urban core, everyone wanting to live in micro-units, and now it looks like everyone wants to move to the suburbs, buy homes, get out of apartments," FM Capital Principal Aaron Kurlansky said during a Bisnow South Florida webinar last month.

Social distancing is the antithesis of the tight-knit living style that micro-units and their cousin, co-living, promote. With bars and restaurants shuttered and remote work gaining more acceptance, renters may see fewer reasons to remain in city centers, where most micro-unit properties are.

"You sort of have to go towards the micro-market in order to make the numbers work, because the overall rent was pretty high," he said. But in the wake of the coronavirus, "those are the ones that we've probably pulled back the quickest."

"We always had a little heartburn over the micro-unit model," he continued. "And then [we] started hearing through the grapevine also that people that are moving into micro-units are, you know, moving out after the year. It's pretty much like 100% turnover rate, which obviously impacts performance significantly."

That prompted him to focus on multifamily deals on larger parcels instead, he said. Allen Morris Co. CEO Allen Morris, who also spoke on the webinar, said he shared Ballestas' concerns.

"People do sometimes tend to move out after a year. They say, 'Great, look how much money I'm saving!' and then they say, 'I can't stand it! Get me out!' So, it becomes like student housing — they all move out at the end of the year."

Kurlansky said the small apartment complexes his company owns in South Beach and Miami Beach have underperformed compared to the larger units farther from downtown in his portfolio, which he attributed to unit size.

"People are in, then they're out," he said. "As we've played in the student housing space, as someone from my office told me, it's like convincing your wife every year that she loves you. You go from 100 to zero to back to 100, so it's an exhaustive process, and, you know, micro-units, it seems to me, are going to follow that kind of trend where you're just kind of [going to] be in constant lease-up." 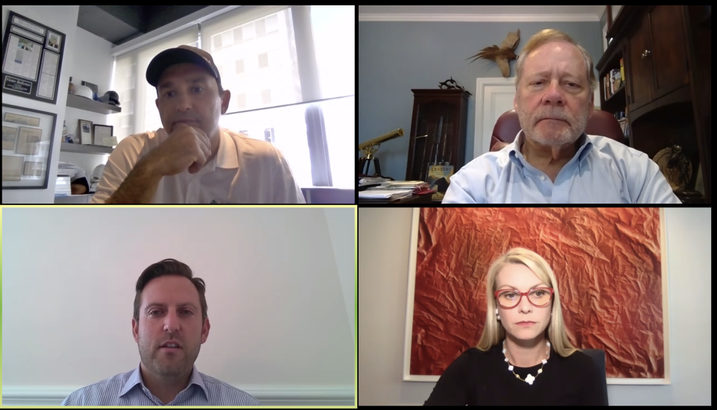 PMG is developing thousands of micro-unit and co-living buildings across the country, and Brand and Marketing Director Brian Koles said resident retention struggles are a misconception. At X Miami, a 464-unit co-living building PMG opened in 2018, retention is well over 60%, he said, compared to a broader multifamily retention rate of 50%.

The pandemic hasn't hurt business either, Koles said. Society Las Olas, a 639-unit project that opened in Fort Lauderdale at the end of May, is leasing at 30%, in line with pre-coronavirus expectations.

"June was our biggest leasing month by far at Society Las Olas and very strong at X Miami," Koles said.

He acknowledged that part of PMG's success is due to the fact that the units were designed from scratch with co-living in mind. Bedrooms have their own bathrooms and closets and can be locked off separately from the shared spaces, so renters' concerns about privacy and safety are assuaged.

Rents start at $1,100. In Society Las Olas, about half the units are studios, some one- and two-bedrooms, and 15% to 20% of the units are in three- or four-bedroom suites where people can rent by the bedroom. That unit mix "feels about right for most major downtown markets," Koles said.

But Tony Arellano, the co-founder of Miami investment brokerage firm DWNTWN Realty Advisors, said he thinks that "co-living is definitely not viable today, and probably moving forward," because of its sharing model, but the success of micro-units depends on the neighborhood.

It works well in places like Wynwood, Miami's arts district, where there is a thriving restaurant and nightlife scene and zoning changes let developers build dense projects with little parking, keeping heights at the sweet spot of around eight to 12 stories.

Wynwood 25, a project by the Related Group, "broke all absorption records and exceeded all of their rent targets," Arellano said.

If a tenant must accept 300 SF less space but can save $1K a month, that's attractive, he said. Small apartments have been a given for generations in places like London and Paris, Arellano said.

"Miami's becoming a real city, and in a real city, you have small apartments. Not everyone can afford the four-bedroom penthouse," he said. "Developers make more money, the tenant saves money, the trend continues."