Park Grove is a brand-new condominium building in Miami’s Coconut Grove neighborhood. The rooftop pool deck has cabanas with TVs and couches, elevators open right into residents’ units, and a sumptuous private screening room has enough seating for 28 people to Netflix and chill.

But its signature amenity is the building’s “nautical concierge,” Madeleine Kelly, who organizes sailing trips, paddleboard rentals and other water-based excursions on Biscayne Bay, just steps from the project’s door. 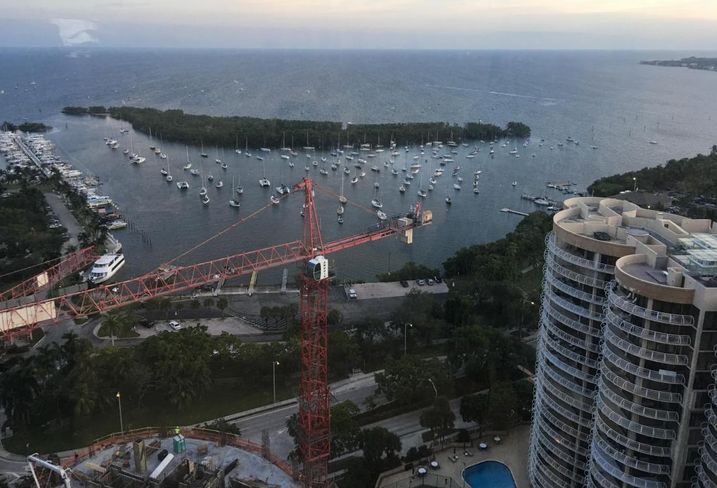 South Florida’s developers have been offering residents music jam rooms, electric car chargers and built-in schools. While buildings are important, great service is key, said some of Miami’s top real estate pros, who will discuss this topic and more at Bisnow's multifamily event Nov. 14. But great service comes with a price: Developers have to factor in the costs of adding human amenities to the payroll.

Carlos Rosso, condo development division president of Related Group, which co-developed the OMA/Rem Koolhaas-designed Park Grove with Terra Group, said that Related likes to offer hospitality components as amenities by bringing in outside operators who are at the top of their fields.

The Brickell Heights condo tower, for example, has an Equinox gym. At Gran Paraiso, in Edgewater, top chef Michael Schwartz opened an Amara restaurant. That building also has a tennis center, bowling alleys, a beach club and virtual reality golf.

“We are not in the business of running a hotel or doing Michael Schwartz’s job,” Rosso said. 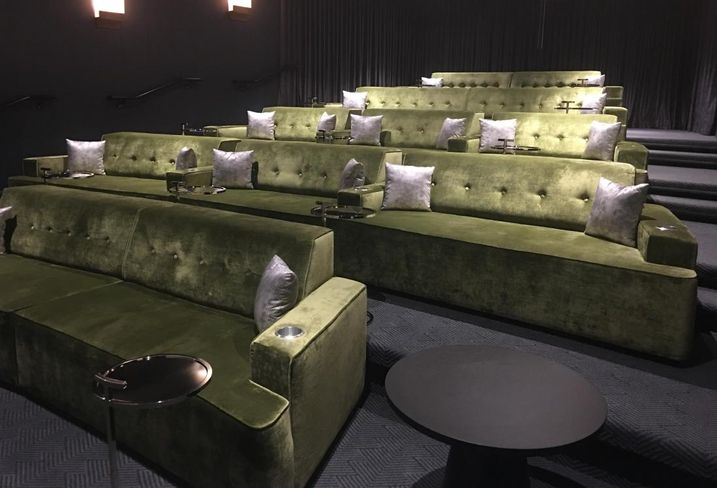 In Coral Gables, Gables Residential sought to create a five-star boutique atmosphere at its newly opened Gables Columbus Center. It adopted the motto “Service is our Signature Amenity.”

A concierge team “keeps the Club Lounge refrigerators and Starbucks machines stocked, keeps the hand towels and fresh fruit in the Body Shop fitness center replenished, sets up the daily complimentary coffee and tea stations on the penthouse floors and makes sure that fresh clean towels are ready for our residents at the pool,” a Gables Residential rep told Bisnow.

Staffing a concierge desk can cost $150K per year, said Jeff Quinlivan, director at Wood Partners, who will also be featured at Bisnow’s event. Add that up for a few years and you’re in the millions. Do rents justify the cost?

“Are you getting paid more to have a concierge?” Quinlivan asked. “If not, you can tell residents, 'I’ll give you a thousand dollars.' That might be more effective than having a concierge desk.”

He said another option could be for leasing agents to man concierge desks and perform some of their duties. Gables Columbus Center has a staffer during the day and an outsourced concierge service on call 24 hours. But, he agreed that the amenities race today is “more about programming — creating activated spaces.”

Quinlivan is currently leasing two projects under construction — Midtown 8 in Miami and Bask, on 17th Street in Fort Lauderdale — and balancing their offerings with costs. Wood Partners built demonstration kitchens and will bring local chefs in to prepare meals. Each building has a gym, so Quinlivan might also offer a discounted apartment to a fitness trainer who can be available to residents.

In North Miami Beach, Key International loaded up its new project, The Harbour, with amenities. The spa has hot and cold hydrotherapy plunge pools, a steam room and a sauna. A soccer field takes up the eighth floor. And an “aromatherapy trail” features plants that emit soothing scents. But every bean must be counted, and every human amenity requires a ding to the payroll, which in turn gets factored into homeowners’ fees.

“We tried to maximize our buyers' HOA fees by offering amenities that don't require extensive maintenance or personnel. The extra staffing is minimal," a Key International rep said. "There is one additional staff member who oversees all amenities. The spa operator is on a per-appointment basis, so there is no extra personnel required for that area either.” 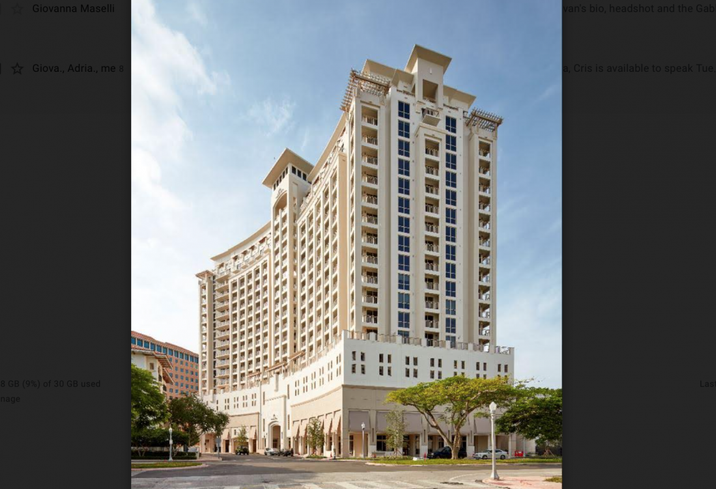 CBRE Executive Vice President Still Hunter III said buildings with already-installed modern technical amenities — such as key fobs, Alexa-enabled devices and the ability to schedule maintenance with a smartphone — are attractive to buyers, because they won’t have to upgrade for awhile.

“It’s an arms race with amenities. Every multifamily asset that gets built steps it up to a new level,” he said. That impacts prices when buildings turn over, because “the communities with the best amenities can charge the highest rents and they can trade at a lower cap rate.”

While fancy amenities have become de rigeur, Gables Residential Chief Operating Officer Cris Sullivan said everyday practicalities have the most impact on residents’ lives. Lately, she’s been focused on designing for Ubers, Lyfts, food delivery service and for Amazon packages so that building staff doesn’t have to deal with them (and they don’t take up space that could otherwise be leased).

A promising solution she’s been working on: partnering with Mail Boxes Etc. or a similar company, which might even take up a retail bay.

“Nobody talked about delivery 15 years ago,” Sullivan said. “And now that’s all we talk about.”