Opportunity zones are a hot real estate topic around the country, and in Fort Lauderdale, especially so. The city is seen as an ideal place for opportunity zone money to land, because it has several neighborhoods that are already on the upswing. 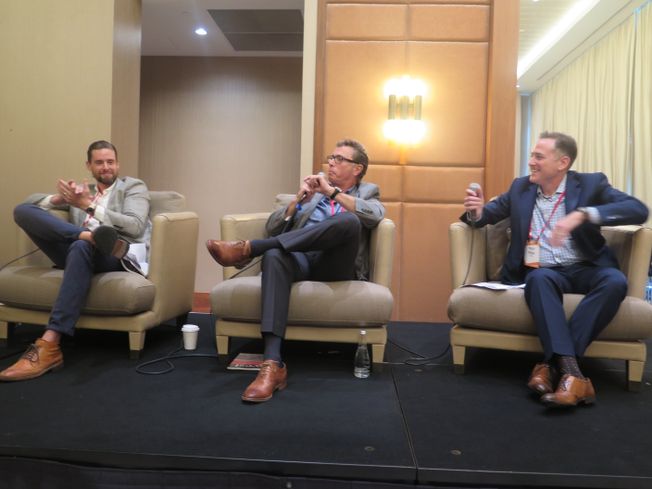 Affiliated Development co-founder Jeff Burns said that he is using opportunity zone funding in the historically black Sistrunk area, where his company is developing a 142-unit workforce housing project that he describes as “Class-A properties at Class-B rents.”

Burns said that in terms of “how successful the 1031 [exchange] program has been [in spurring real estate investment] — you could make the argument that this [Opportunity Zone program] is better.”

Off stage, Burns explained that he had long expected development in Fort Lauderdale to shift westward. He had his site at Sistrunk Boulevard and NW Third Avenue under contract in February 2017.

“We’re big math/data guys,” Burns said. “If you come to our office, you’ll see see maps with data literally written on the walls. We put that data on a map to show how we envision the city growing and align ourselves right in the path, in [what will be] the eye of the tornado in five to 10 years. That is how we selected the site.”

After tax reform was passed and governors were tasked with deciding which census tracts would designated as opportunity zones, he and his partner saw Gov. Rick Scott on TV talking about them. 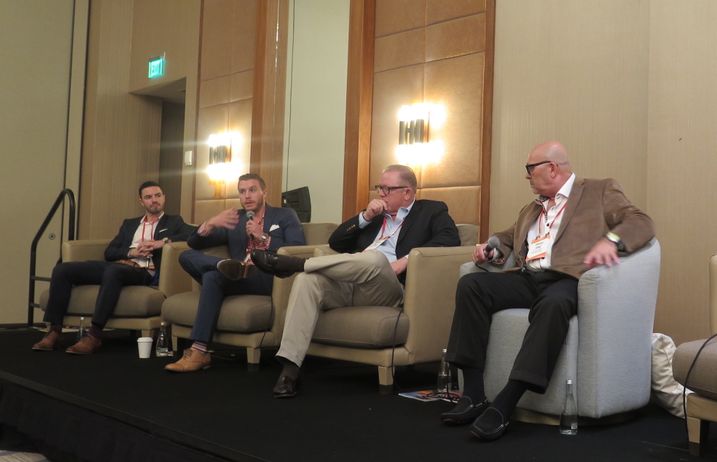 “We’re public finance guys, so a lightbulb went off,” Burns said. “We looked at the census tracts where the property is located and thought this obviously qualified." It did.

He said that investors were already on board from prior relationship-building; they changed the structure of the deal from traditional equity so that they would realize the opportunity zone benefits. Burns said that he is now in the process of finalizing those arrangements, which had been held up until the Treasury Department offered some clarification in proposed rules released last month.

“We’re shovel-ready,” Burns said. “There’s a lot of money sitting on [the] sideline for this type of product but not a lot of product that’s ready to go.”

Native Realty CEO Jaime Sturgis grew up in Fort Lauderdale and has long been active in some of the areas now designated as opportunity zones. He said it is easy to see potential in emerging neighborhoods.

“The tough part is finding tenants crazy enough to follow you into them," he said. "We’re only as good as the tenants that follow us.”

After his remarks, Sturgis told Bisnow the Opportunity Zone program promoted interest from some of his longtime clients who previously resisted such areas.

“There is a lot of money that has already been raised specific to opportunity zones, $50M, $100M, $150M funds that are looking to specifically deploy in this market,” he said. “We’re working on a few deals right now ... There’s a lot of money, a lot of real institutional money, that has been assembled specifically for deployment in these neighborhoods. They like South Florida. A lot of these guys are already invested here. They’re from New York, from Israel, and have some heavy positions in Fort Lauderdale or Palm Beach and feel comfortable as an extension going into something they already know.”

Though some ambiguity remains about the program rules, Sturgis said “most feel comfortable to start intensively negotiating with the intent to close, based on what’s already on the books.” 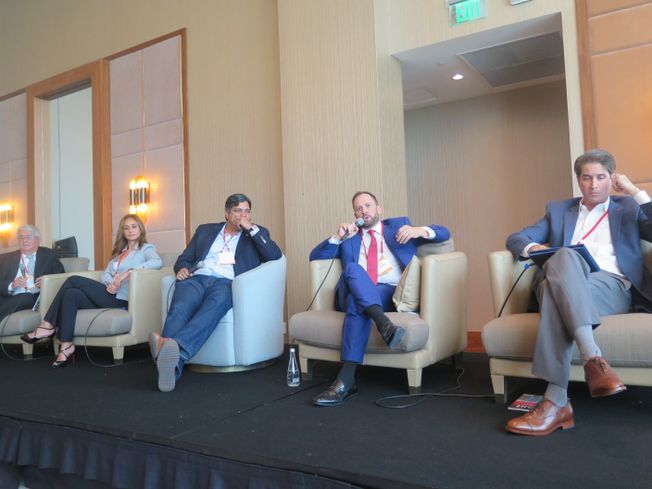 Longtime Fort Lauderdale developer Alan Hooper, who is the founder of Hooper Construction and a partner in several trendy restaurants, said that his group bought 2 acres for $2M that today would be worth $10 to $15M.

“We took a huge risk — that was the beginning of Flagler Village, Flagler Heights," he said. "Through branding alone, we created a neighborhood.”

Today, Hooper said, his team still “owns a significant parcel in an opportunity zone that just kind of landed in our lap” when the program was created and zones were established.

In areas like Sistrunk and Flagler, he predicted, the OZ designations “could push a shift that the [Fort Lauderdale Community Redevelopment Association] just wasn’t able to do using government incentives.”