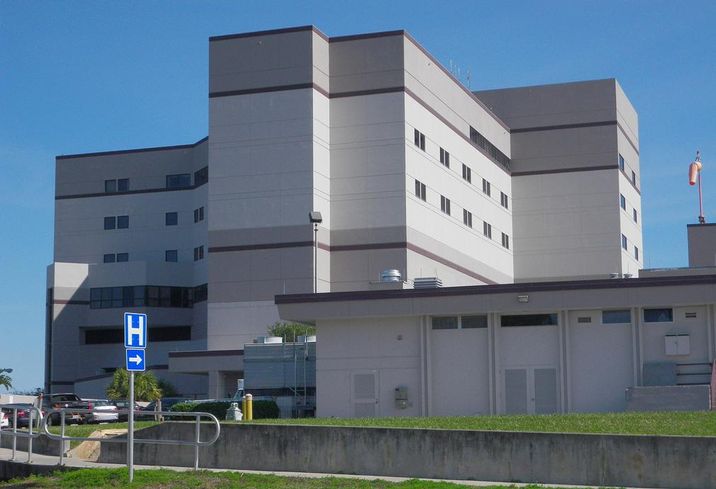 In 33 states, healthcare operators who want to open new hospitals must first go through a regulatory process to determine whether there is enough demand, and then be issued a certificate of need. The process can be arduous and has long drawn criticism from free-market advocates. Now, in Florida, there is a proposal to get rid of it — by changing the state constitution.

Proponents of the CON process point out that hospitals are expensive to build and operate. If there are too many in any one area, excess costs would likely be passed down to patients, they argue. Without the CON process, new hospitals would open in affluent areas that are ripe for profit, while older facilities that serve low-income and uninsured patients would be unable to compete.

Opponents of the CON process argue that the economic viability should be left to hospital operators, not the government, and that more competition would actually drive prices down.

Florida is currently in the yearlong process of revising its state constitution, a process that happens every 20 years. The 37-member Constitution Revision Commission meets and considers proposed amendments to the state constitution that might later be put before voters.

Orlando lawyer and CRC member Frank Kruppenbacher has sponsored a proposed amendment, Proposal 54, that would not let the state prohibit a hospital from entering any county where any current hospital has an infection rate above the statewide average. Kruppenbacher was appointed to the CRC by Gov. Rick Scott, himself a former healthcare executive and opponent of the CON process.

In 2017, Scott had called for nixing the CON requirement, saying, "I want to fight to make the healthcare system fair for families and ensure healthcare works for patients and not for hospitals' bottom lines." He called the CON process "outdated."

John Couris, president and CEO of Tampa General Hospital said in a Tampa Bay Times newspaper editorial that "while deregulation may lower costs in a free market, it’s important to remember that hospitals don’t operate in a free market. We don’t set the cost of our services, and we treat everyone regardless of their ability to pay."

He said eliminating the CON process would trigger an increase in healthcare costs, a decline in the quality of care and a decrease in access to care.