Since 2005, Miami Beach-based Safe Harbor Equity has been purchasing distressed, nonperforming loans secured by real estate, usually in the $2M to $20M range, usually from regional and community banks. Last May, the private equity firm announced it was raising a $100M fund to pick up more distressed assets. With that, it began shopping — carefully. 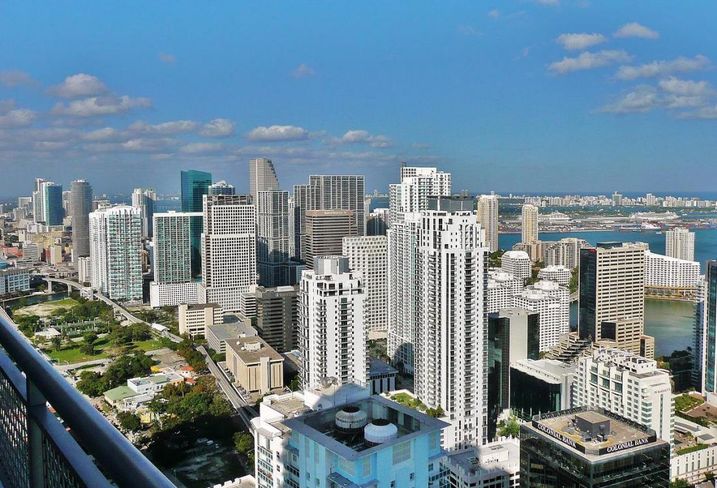 Managing Director Rafael Serrano said he was anticipating a market correction and figured better deals might be around the corner. He said Safe Harbor avoided retail-backed debt entirely, and even began moving away from deals tied to high-end luxury residences.

By June, the firm was confident enough to bump its target raise to $200M. But by year end, it had only spent $35M, saving the rest of its firepower. Serrano said he anticipated a correction, but not a global pandemic.

The fallout from the coronavirus “creates an opportunity set substantially larger than we had ever expected,” he said. With $200M, Serrano said, he can buy about $500M worth of distressed loans. But Serrano says he is still eyeing the market carefully.

“Without a doubt, there are people out there already in acquisition mode,” Serrano said. “Some of the public mortgage REITs already had to liquidate certain assets ... We're waiting to see where the dust is settling in the market. A person can miss one or two payments, but if those go on for any extended period of time, it’s going to be catastrophic across the board.”

So far, Serrano said private lenders are realizing they are unable to handle the workout process with borrowers and want to unload their debt. He is considering launching a sector-specific fund, or teaming up with partners to pick up distressed hospitality assets. One house he had foreclosed on, a single-family home on North Bay Road once owned by Spanish singer Alejandro Sanz, is now under contract for $10.25M, he said.