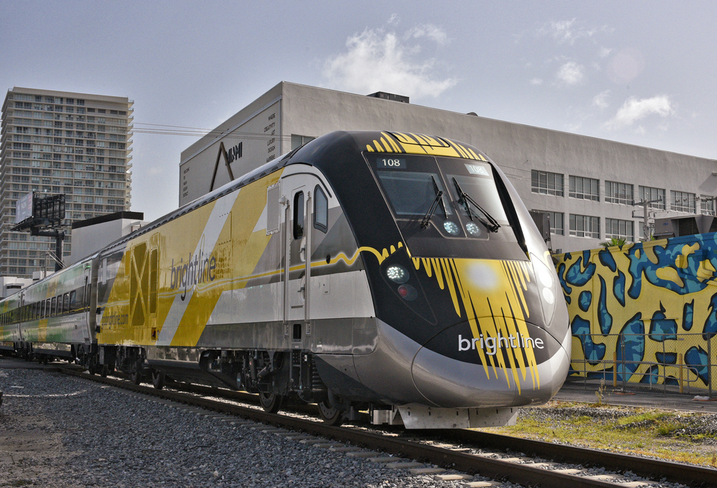 Since its inception, the Brightline train service in South Florida has been, by most accounts, comfortable and smooth. But its road to profitability has been far bumpier.

Yesterday, the company — now undergoing a rebranding as Virgin Trains USA following an investment from British mogul Richard Branson — announced that it would be cancelling its planned initial public offering. The company had hoped to raise $538M in the IPO.

“As we explored a public offering, a number of alternative financing sources became available that allow us to keep the company private and meet our growth strategies,” the company said in a statement.

Bloomberg News' Jonathan Levin suggested taking that "with a grain of salt." He said that "market intel" indicated the company might try the equity markets again at some point in the future.

The train service, which operates between Miami and West Palm Beach with plans to expand to Orlando and Tampa, recently announced losses of $87.1M for the first nine months of 2018, with $5.2M in revenues, the Miami Herald reports.

Abigail Eberts, an analyst for money management and research group Renaissance Capital who had analyzed the proposed IPO, told the Herald demand for the service was "unclear" and that expansion costs would be “astronomical” and “daunting.”

The Financial Times suggested that investor appetite was not strong following a road show. The FT reported that Virgin Trains USA has been in separate discussions about raising up to $2.3B in debt; it must raise more than $1B in construction financing by June in order to avoid losing a deal with Orlando’s airport authority that would provide land for a train station there.