33-year-old Jon Paul Perez is the eldest son of Related Group Chairman and CEO Jorge Perez, the so-called "Condo King" of Miami. As a kid raised in South Beach and later Coral Gables, the younger Perez was mildly aware that his dad had transformed South Florida. 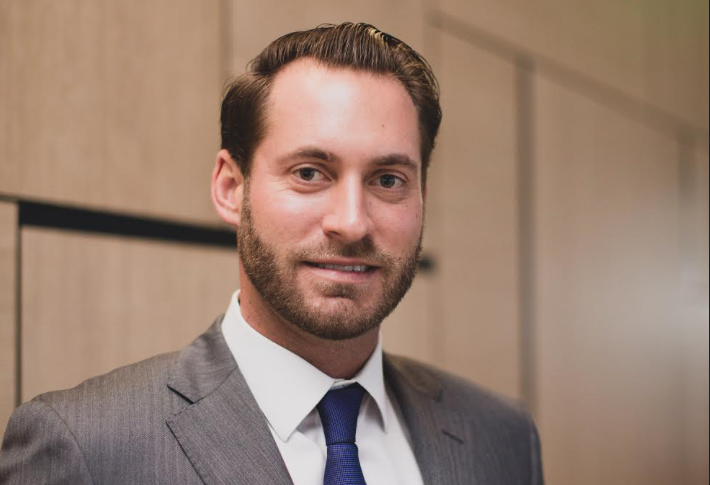 "When you're growing up around it, you don't really notice it," Perez told Bisnow. The magnitude only really hit him "when all these museums started being named after him. I came to understand how much he has crafted this city, especially in the past five to 10 years. I thought, 'Wow, this guy is very impressive!'"

Miami was once dominated by unassuming garden apartments and concrete-block houses. Jorge Perez teamed up with New York developer Stephen Ross in 1979 to start Related Group, first building low-income housing. Over the following decades, Jorge began developing luxury towers with rooftop pools and cutting-edge fitness centers. He brought in designers like Rem Koolhaas and Arquitectonica, ushering in an era of modern, sophisticated development and changing the skyline.

Ross' Related Cos. today reportedly owns less than 20% of Related Group but they are separate companies and independently run.

"I have pretty big shoes to fill," said the younger Perez, who is expected to run the company in the years ahead, along with his younger brother Nick. Their father, now 68, has said he wants to focus on traveling and his extensive art collection.

Jon Paul Perez — who will be a panelist at Bisnow's Evolution of Wynwood event June 20 — said that he interned at Related Group during college and enjoyed it, so never considered any other career path. Perez holds a bachelor's degree from the University of Miami and a master's degree from the Kellogg School of Management at Northwestern University. 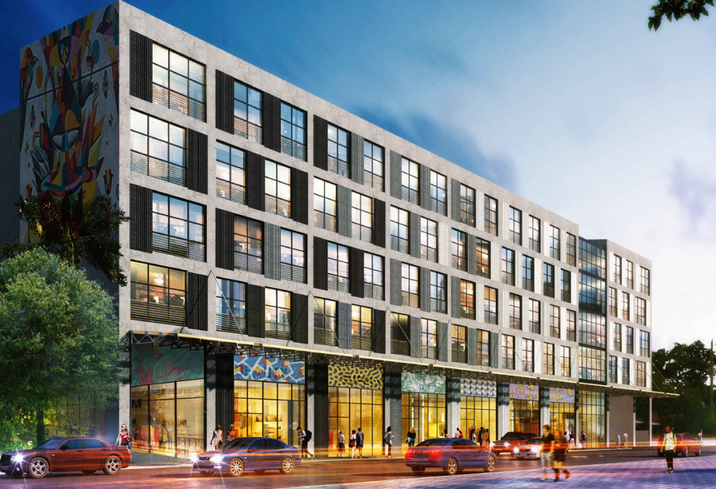 "I thought when I graduated undergrad [in 2007], I would start in the company but [my dad] told me, 'No — you have to work five years outside first,'" he said. The practice is common in real estate families. "So I went to New York and worked for Related for six years."

There, he learned about real estate finance. He moved to New York just as the financial crisis began, doing analysis and looking for possible deals. He oversaw development of 900 apartments, helped secure capital for the firm’s $900M distressed opportunity fund and led sales efforts for hundreds of condos in Fort Myers.

Back on his home turf, he was assigned to help run a $70M, 200-unit rental project, The Manor at Plantation, that had just started construction.

"I had to sink or swim," he said. That was his biggest challenge so far, he said, but luckily Related Development President and CEO Steve Patterson mentored him through the project.

While Jorge Perez is still the day-to-day decision-maker of the company, Jon Paul has been given big responsibilities. He helps manage Related Group's corporate finances and has been put in charge of several individual condo and apartment buildings, handling all aspects from financing to construction to sales. Senior staff have a meeting every two weeks during which they go over each project in detail, he said.

In 2016, Jon Paul was named project manager and tasked with leading the Auberge Spa & Residences at 1440 Biscayne Blvd. in downtown Miami, but despite having a beautiful sales center, the team only secured 30% reservations, which was not enough to begin construction.

"So we put it on hold," Perez said. "It will definitely get done at some point; it just won't be an Auberge." 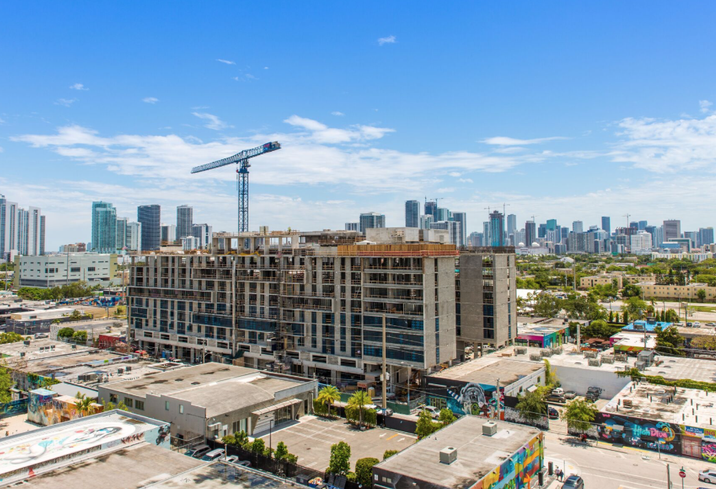 Currently, he is in charge of four new buildings in Miami: Residences By Armani, an ultra-luxury condominium property in Sunny Isles for which he led the closing of a $305M construction loan, and three projects in Wynwood that are expected to be completed next year.

The Bradley, rentals at 51 NW 26 St. that were designed by Lenny Kravitz's firm, Kravitz Design, broke ground in April. The building will have 175 studio, one- and two-bedroom units ranging from 480 SF to 1K SF and 32K SF of commercial space. Most residences are expected to rent for under $2K per month.

The Related-Kravitz collaboration resulted in a rooftop multifunction room/billiards area, a coworking station and a gathering space with a top-of-the-line kitchen where residents can host a 16-person dinner. That will open out to a large covered terrace area with outdoor grills and seating. The pool area will have cabanas with TVs and coolers that can be rented by the day, Perez said.

Perez didn't work with Lenny Kravitz personally, but the rock star must give his stamp of approval to all final designs, he said.

Wynwood 25 is a 289-unit large-scale mixed-use property across from Wynwood Walls that recently completed vertical construction. It will have 31K SF of ground-floor retail and 340 parking spaces. It will feature predominantly studios and one-bedroom apartments with millennial-friendly amenities like a yoga studio, an outdoor cinema and dog-wash facilities.

Perez said he can't yet announce tenants but has letters of interest from several national retailers who have been waiting to get into Wynwood. That project is close to his heart, Perez said.

"I had been looking at the dirt for a very long time," he said. "I knew through New York who was the owner. We negotiated for a year. I worked on my own and brought it to the company."

Adjacent to that is Wynwood Annex, an eight-story, 50K SF office building. It is under construction and has reached the fifth floor.

There is also Wynwood 29, a partnership with developer Tony Cho. The team has proposed micro-unit condos on the site at Northwest 28 Street and First Avenue, but Perez said they are still looking at possible unit layouts and branding options to determine what the market will bear. It is possible they could launch sales as early as this fall.

"I started liking Wynwood three and half years ago, and [my dad] didn't understand it," Perez says. "It was my persistence to go into a new area, where millennials want to be, that led the company to make that investment in Wynwood."

He is also working with local artists, like Primary Projects, to integrate the spirit of the neighborhood.

One thing the younger Perez — who lives in the Icon, a Related project on the trendy South of Fifth area of South Beach — will have to deal with that his father did not is the constant drumbeat of bad news about climate change. Current estimates predict that Miami Beach could see one to two feet of sea level rise by 2060.

"That might be an exaggeration," Perez said. "The city of Miami Beach is trying to address it head-on. We're very supportive of that."

Perez said market fundamentals point to Miami remaining a top destination, and that everywhere he travels, people say they want to move to South Florida. So he remains optimistic. And he started his own art collection two years ago.