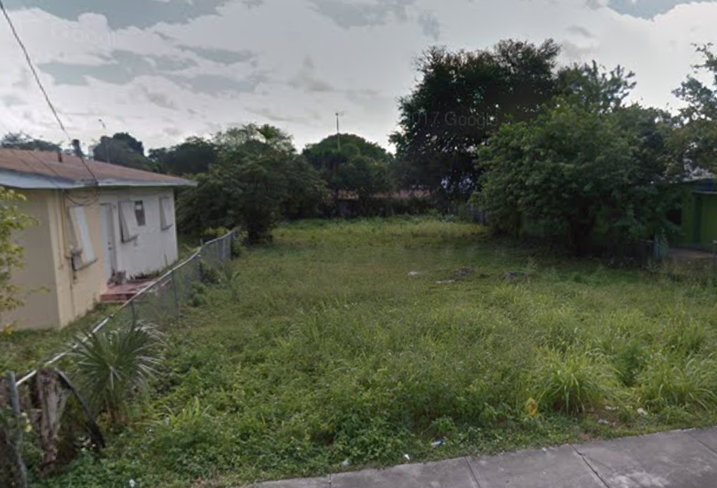 A Miami campaign called Smash the Slumlords started years ago when low-income tenants were fighting absentee landlords who had let their property devolve into a moldy, leaky health hazard. But the name reflects the fighting spirit that is needed to get any sort of affordable housing done in a hot real estate market.

The group behind the campaign, alternatively called SMASH (Struggle for Miami’s Affordable and Sustainable Housing), has since developed plans for a community land trust — a model in which property is held in a trust and passed down from user to user at a stable price, keeping it affordable in perpetuity.

SMASH designed a model three-unit apartment complex, and this year, obtained land on which to build it in Liberty City. SMASH announced Wednesday that it has crowdsourced the $325K needed for construction, using the website Start Some Good.

The latest news is just another step in SMASH’s goal to get rid of slums and give low-income families more control over their homes. SMASH says so-called affordable housing programs are really only affordable to families making 60% of area median income. People making only 30% of the AMI have to live in slums.

“Right now in Miami, there are over 100,000 families living in sub-standard conditions that include rats, roaches, mold, mildew and airborne disease, and the landlords are negligent because they view the properties as income instead of shelter,” the group's website reads. 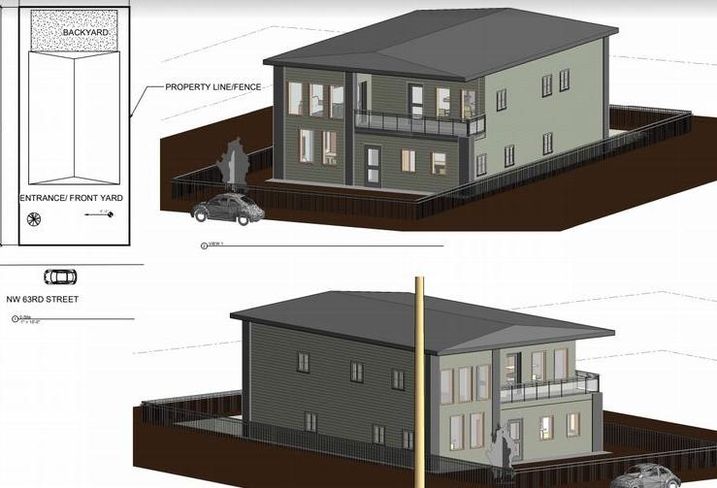 Longer-term, the group envisions a model in which bad landlords can be forced by courts to give up their property by having the city foreclose on code violation liens. The property can then be turned over to the residents through community land trusts. Families can move out of the slums into temporary homes made of shipping containers while properties are renovated — doable in 40 days using rapid construction techniques, SMASH said.

SMASH predicts it could start with a $6M, five-year budget and get rid of all of Miami's slums in 10 years.