Richard Branson's Virgin Group Will Soon Have Planes, Trains And Cruise Ships Operating Out Of Miami

Sir Richard Branson might be among the world's most famous Brits, but he can't seem to get enough of Florida. 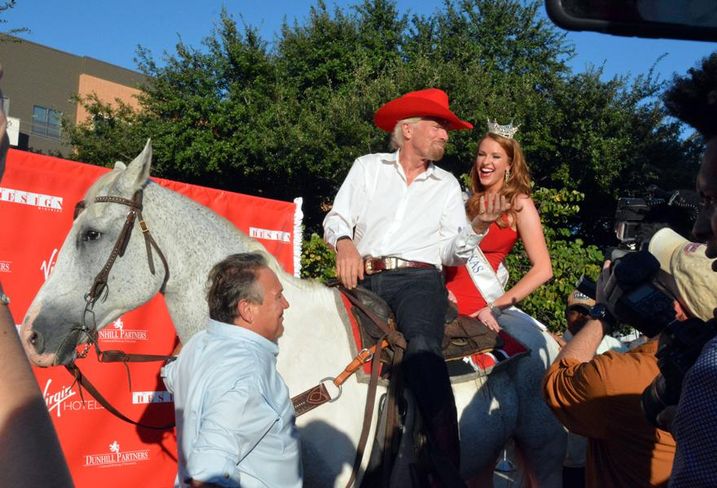 His Virgin Airlines has been operating direct flights between Miami and London since 1986. It will soon be possible for U.K. travelers to take that flight then hop on a Virgin Voyages cruise through the Caribbean, and take a side trip to Disney World and back on a Virgin Train before heading back across the pond.

Last month, it was announced that Virgin Group, which operates trains in the U.K., would take a stake in Florida's new, privately run train, Brightline, and that the line would be rebranded as Virgin Trains USA.

Virgin currently has four cruise vessels on order, and its first will be ready to sail from Miami in 2020, according to Miami Today. The company expects brisk business and wants to put its second ship in operation by 2021, but because the county already has deals with other cruise lines for its berths, it has offered Virgin first dibs on a new terminal that is estimated to be completed later that year.

PortMiami has seen record traffic levels, and Miami-Dade Mayor Carlos Giménez said, "We expect by 2020 to have 7 million passengers go through the port."