With New City Commission In Fort Lauderdale, Pace Of Development Could Slow 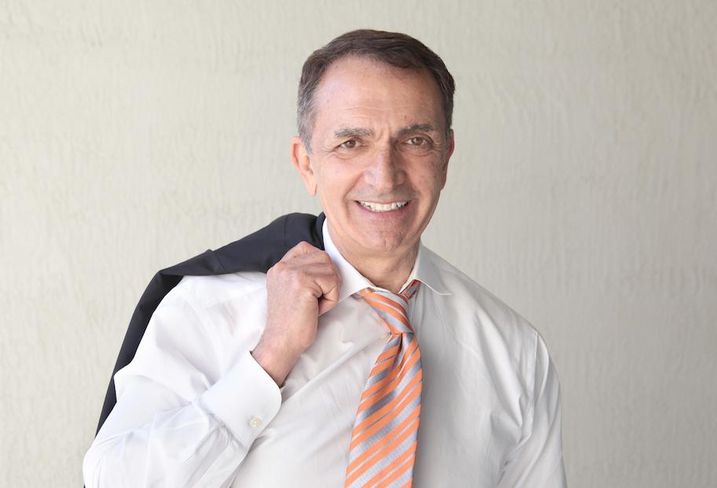 Together, they will make up a majority on the five-member commission. They have promised to repair sewers, tackle traffic jams and sea-level rise, and nix a lumbering streetcar project, the Wave, whose price tagged grew to $270M.

Over the past decade, the city of Fort Lauderdale experienced a building boom, with a June report counting approximately 10,000 residential units in downtown's development pipeline. But with trendy apartments and chic restaurants came overloaded sewers and jammed-up roads. The public’s tolerance for rampant development seemed to change when the city commission last year approved a controversial plan to put eight high-rises and a grocery store on a sliver of city-owned beachfront land now leased by the Bahia Mar yacht club. One prominent local reporter, Buddy Nevins, said that approving that project was the city commission's "Waterloo," ending the pro-development era and ushering in a regime change.

Yesterday, during its second meeting since a March 13 runoff election, the new commission was put to the test.

Under a new process, development projects will be reviewed by city staff and get a public hearing only if the commission calls for one. The new commissioners voted that the first such project before it, the proposed Alexan-Tarpon River, does indeed need a public hearing, and scheduled it for May 15. The 22-story, 181-unit development would replace a three-story condo at 501 SE Sixth Ave.

The commission will soon decide if the RD Las Olas, a proposed 46-story tower by Related Group along Federal Highway, will also go to a public hearing, and the commission on April 17 will vote whether to sell property at 835 NW Third St. — now occupied by a church — to a developer to enable "a massive development" on NW Seventh Street, the Sun-Sentinel reports.

Yesterday the commission also voted to stop gun shows at the city-owned War Memorial Auditorium by letting a license agreement run out in November. They suggested the show move to Broward County's convention center.

But when it came to the Wave streetcar, the mayor seemed to waver:

"We all want The Wave. The question is what is The Wave going to look like," Fort Lauderdale Mayor Dean Trantalis says of streetcar project. "There's no love for The Wave as it currently exists." Commissioners talking about their concerns again. Workshop scheduled for April 30.

Some officials, including outgoing Mayor Jack Seiler and Rep. Debbie-Wasseran Schultz, have warned that abandoning the Wave project — and hard-won federal and state dollars that were attached to it — would make it harder to get funding for big infrastructure projects in the future.