The EB-5 program allocates 10,000 visas per year for foreigners and their family members who collectively pitch in billions of dollars toward development projects in the U.S.

But the program has been beset by so much fraud and abuse that the U.S. Citizenship and Immigration Services has spent two and a half years working on updated regulations to stem problems. Those rules have been expected to be formalized any day now, but industry players who might be negatively affected by them have been urging the Trump administration to step in and stop them. If that doesn't happen, the groups could sue. 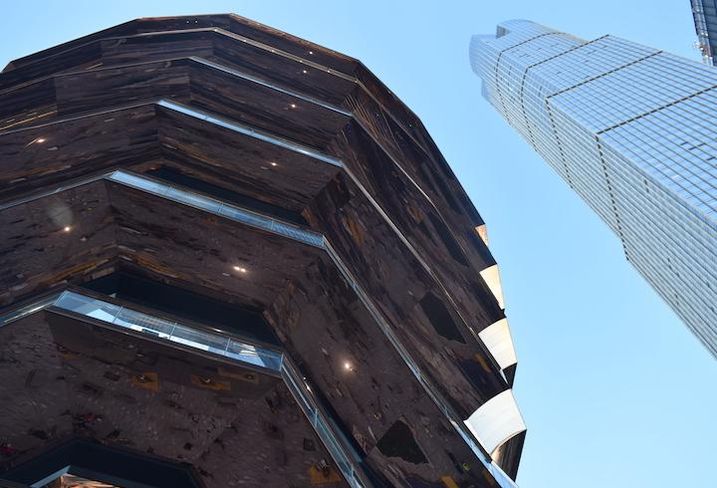 Ronnie Fieldstone, a Miami attorney who specializes in EB-5, told Bisnow that in the past six months or so, different factions within the EB-5 industry — such as Invest in the USA, the EB-5 Coalition, the U.S. Chamber of Commerce and some construction unions — have coalesced and coordinated their lobbying efforts behind the scenes.

"There's a reasonable likelihood the administration will pull the proposed regulations," Fieldstone said. "They're too restrictive."

Some of the country's most high-profile projects, from Miami's $3B Worldcenter to New York's Hudson Yards, have been built using EB-5 money. To qualify for EB-5 visas, foreigners must invest at least $500K in job-creating projects in rural areas or areas with high unemployment (called targeted employment areas, or TEAs), or $1M in other areas.

But TEAs have been gerrymandered so that even projects in high-income areas can qualify for the lower investment threshold. Thus, even projects like Hudson Yards — a futuristic, glass-clad mini-city criticized as a playground for the uber-wealthy — have benefited. Several projects tied to the family of White House Senior Adviser Jared Kushner have also used the program.

For developers, the EB-5 program has provided cheap capital, loaned at as low as 0.25% interest. The program was established in 1990 but especially boomed when banks tightened lending after the 2008 housing crash and subsequent Great Recession.

The Government Accountability Office, the Securities and Exchange Commission and USCIS have all been busy fighting EB-5 fraud schemes for years, some of which have national security risks. Tuesday in floor remarks, Sen. Chuck Grassley (R-Iowa), perhaps the leading congressional critic of the EB-5 program, pointed out examples of EB-5 fraud from all over the country: a $150M fraud in Chicago, a $50M fraud in Palm Beach and a $7.6M fraud in Wisconsin.

"I could go on all day," he said, and urged President Donald Trump to hurry the reforms. "Instead of channeling investment to rural and high-unemployment areas, EB-5 has become a source of cheap foreign capital for big-city, big-moneyed interests."

The EB-5 program has been panned as a "cash for visas" program. Even the right-wing Judicial Watch has called EB-5 "the swampiest of swamp creatures," beloved by "crooks and hustlers."

After attempted EB-5 reforms failed to pass in Congress earlier this decade, the USCIS in 2017 proposed administrative changes to its rules. After being reviewed and tweaked, the new regulations would go into effect either 30 or 60 days after being published in the Federal Register, which is expected soon. Asked by Bisnow for a status update, a USCIS spokesperson only said, “USCIS is committed to reforming the EB-5 program and has been working to draft and finalize new rules to improve its integrity.”

Though it is unclear what will be in the final versions until they are published, many industry experts have predicted the new regulations will increase the required minimum investment amounts, from $500K to $1.35M for projects located in TEAs, and from $1M to $1.8M in other areas. USCIS is also expected to give the Department of Homeland Security, rather than state economic development agencies, the authority to define TEAs. New regulations would likely also create more oversight of "regional centers," private companies that match investors with projects and facilitate the EB-5 process.

But people benefiting from the current EB-5 setup have balked, and some industry groups are rumored to be considering lawsuits. One such group, Invest in the USA, says the program has brought in $35.6B in foreign investment. A representative of IIUSA didn't respond to a request for comment from Bisnow. 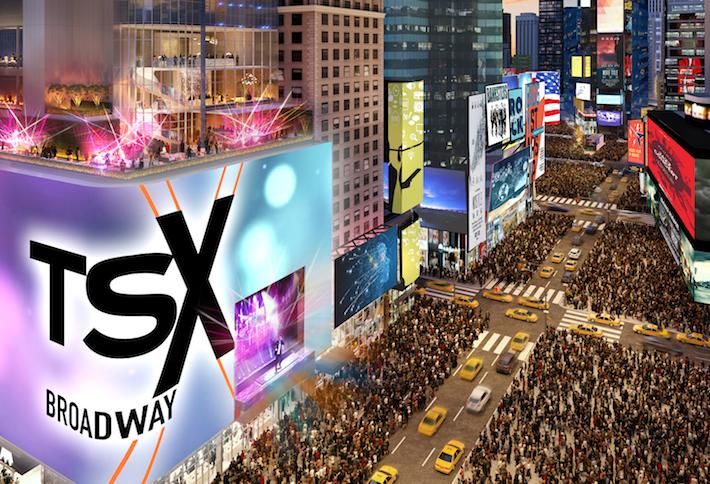 Courtesy of L&L Holding Co.
The developers of TSX Broadway locked down a $1.1B construction loan last year.

Fieldstone said that the pro-EB-5 contingent acknowledges the program has had problems with fraud, but says there has been more "self-policing" in recent years. He said the industry is open to reforms, but proposes that investment minimums not be raised so high — rather, just to about $800K in TEAs and just over $1M in non-TEAs — and that they be phased in.

These groups also want more visas allocated; rather than the current system of spreading 10,000 to investors and their family members, they suggest providing 10,000 visas for actual investing individuals, and add more visas for their family members. Fieldstone said that if regulations come down from USCIS, industry groups are likely to sue on the basis that USCIS overstepped its authority or that proper procedures were not followed.

Brian Darling, a former staffer for Sen. Rand Paul and a current Republican lobbyist, slammed the possible reform in an op-ed in this week's Observer (owned in part by a Kushner family trust and published by Jared Kushner's brother-in-law).

"When the president gets wind that middle-level bureaucrats in his own administration are going to hurt growth and put his potential second term in danger, he is going to be very, very angry," Darling wrote.

Last Wednesday, the Democrat-controlled House of Representatives passed H.R. 1044, the Fairness for High-Skilled Immigrants Act of 2019. Currently, of the 10,000 EB-5 visas available each year, any country is limited to 7% of them. HR 1044 would raise that per-country cap to 15%.

If enacted, the bill would help EB-5 applicants from China, which has so many people in line that there is now a projected 15-year wait for visas. But it could come at the expense of investors from other countries. It could potentially hurt EB-5 investment in Miami, which is largely driven by South and Central Americans.

It is unclear if that bill will even pass the GOP-controlled Senate. Similar bills have been proposed in years past but have not been enacted.

Fieldstone said that all of this last-minute jockeying over potential new regulations has reinvigorated parties to go back and push for EB-5 reforms legislatively, rather than administratively. He believes a fresh push would have bipartisan support, as legislators as different as Senate Minority Leader Chuck Schumer and Republican Sen. Ted Cruz have endorsed EB-5. For now, it is wait-and-see.

"You've got a lot of moving targets here," Fieldstone said. "I think we're reaching a key point. We have tremendous momentum that we've never had before."

UPDATE, JULY 17, 9 P.M. ET: This story has been updated to add comment from a USCIS spokesperson.