Doral Is Evolving As A Live-Work-Play Destination 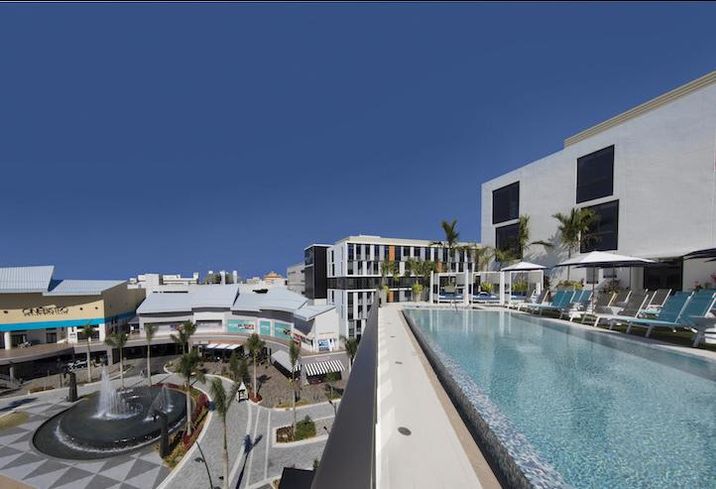 Once upon a time, Doral was a wasteland of industrial buildings and nondescript offices, with a soundtrack that came courtesy of planes landing at nearby Miami International Airport.

Today, Doral is evolving into the live-work-play community that developers bet it could become. That is largely thanks to big-budget, meticulously planned developments. Back in 2015, Related Group CEO Jorge Perez told the Miami Herald that he found Doral “aesthetically displeasing ... a fairly ugly collection of retail and never-ending strip malls with all the cars parked out front and the stores in back.”

Then Coral Gables-based Codina Partners built Downtown Doral, a $1B project, and a slew of other builders likewise began housing and entertainment projects. Century Homebuilders Group and Optimus Developers created Midtown Doral, and Terra built Doral Commons. Related followed with CityPlace Doral, an $800M mixed-use entertainment area that opened this March. As theMiami Herald noted at the time of CityPlace's grand opening, "Doral had no downtown for nearly 15 years. Now it has two."

Developers' bets seem to have paid off, with experts suggesting that the thousands of people who work in Doral were happy to finally have good housing options there. As Shoma Group Chairman Masoud Shojaee told the Herald, people “were spending all their time here in Doral, and basically traveling to Coral Gables, to Brickell, to go to dinner, or to go home to sleep. Many have offices in Venezuela and here and were traveling back and forth. I thought if you create an area that’s desirable, where they don’t have to drive all the time, there would be a market."

Shoma was one of the developers involved in CityPlace, and has other projects in Doral as well, such as Oasis Park Square, One Park Square and The Manor.

Oasis, a residential complex at CityPlace, was 90% sold this February before CityPlace even opened.

Another Related Group apartment project, The Flats at CityPlace Doral, just began leasing with prices ranging from $1,645 to $3,600 a month. The two-tower, mid-rise offers studios and one-, two- and three-bedroom apartments.

This time, Perez made sure the parking was hidden. Not that residents need it much, as a Fresh Market and Improv comedy club are just steps away.