That's changing, though, as Miami last week approved a plan for 888 mixed-income apartments, plus another 294 hotel rooms. 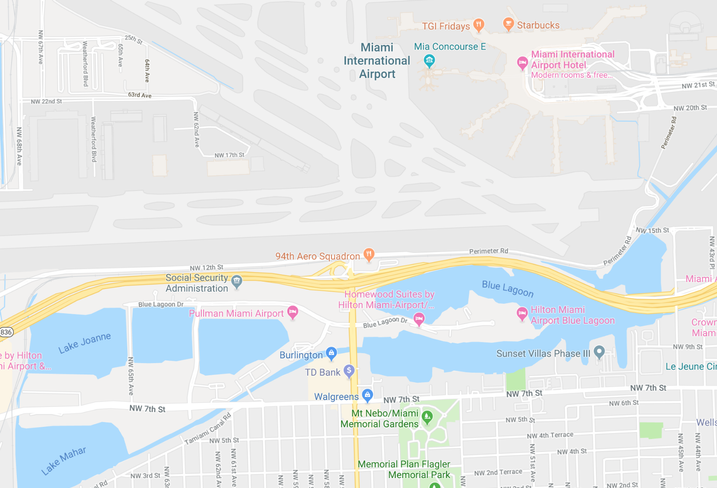 Miami's planning department had initially recommended denying the project over possible effects on adjoining properties. Residents in neighboring condos had worried about traffic.

But with the help of Saul Ewing Arnstein & Lehr attorneys Miguel Diaz de la Portilla and Elinette Ruiz-Diaz de la Portilla, the applicant voluntarily proffered a Declaration of Restrictive Covenant, after which an appeals board unanimously recommended the plan be approved.

“The planning, zoning, and appeals board and the City of Miami Commission approved a zoning change for the parcels located at 4865, 4875 and 4885 NW Seventh St., controlled by the Weiss Group of Cos., allowing buildings there to be built 15 stories tall instead of just twelve.” .

The developer is also donating $150K for upgrades to Antonio Maceo Park, $60K for playground equipment at the park, $20K for an Arts for Seniors program at the park, $10K for arts programs at two schools, and $50K for public art for the Blue Lagoon, Flagler Grove, West Flagler Park, Winona Park and the Fair Lawns Neighborhoods Areas.

The Weiss Group also agreed to pay for traffic upgrades and $10K for a sign welcoming visitors to the Flagami/Blue Lagoon Neighborhood Area.

CORRECTION, WEDNESDAY APRIL 3, 2019, 8:29 P.M.: A previous version of this story misstated the number of stories allowed. The story has been updated.