'A War' In Wynwood: Developers In Miami's Trendiest Neighborhood Battle Behind The Scenes

In Wynwood, the Miami neighborhood known for street art and trendy retailers, some developers have been clashing with businesses operating nightlife concepts and food trucks. Their tussle is emblematic of a bigger conflict over Wynwood's future: whether it should be a party-centric "playground" or a calmer, round-the-clock destination. 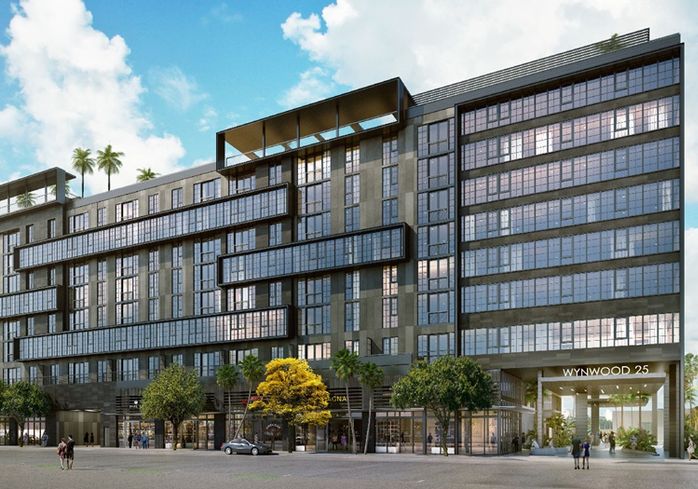 Some Wynwood stakeholders have been complaining about an event company called Swarm, accusing it of applying for event permits under misleading pretenses, then holding events that attracted much larger crowds and overwhelmed police, according to documents obtained and published by local blogger Al Crespo in three detailed posts.

Developer Moishe Mana, who has spent hundreds of millions of dollars buying Miami property in Wynwood and downtown, but developed little of it so far, hasn't moved forward with plans for a 10M SF trade center (part of a Special Area Plan). He has instead partnered with Tony Albelo, the CEO of Swarm, to hold various events on undeveloped land, including a pop-up concept with a large tent structure, food trucks and a bar.

Wynwood Business Improvement District Director Manny Gonzalez sent an email and presentation to Miami's assistant police chief, calling the permit scheme "criminal misrepresentation on every level," according to documents Crespo obtained. Gonzalez alleged that the issue had been going on for years and warned that it "will come back and haunt everyone signing these false permits."

Property and business owners have been complaining about the noise and illegal businesses for months behind the scenes and accused city officials of being largely unresponsive, according to other documents a spokesperson for the BID released Tuesday.

David Lombardi of Lombardi Properties wrote to Miami Mayor Francis Suarez and the city manager in November, pointing out that while some $1B in office, residential and hotel projects are in development, ongoing construction, drawn out by slow permitting, was hurting current business, as was strict enforcement of parking violations.

"I personally lost three retail tenants over the Summer on 25th & 26th Streets just off NW 2 Avenue!" he wrote. "There is a war between the clubs (who are breaking noise ordinances daily) and the apartment developers who are having new tenants up and leave because they cannot sleep in their units."

Tatiana Politi, business manager of the new Wynwood 25 apartment complex, complained that noise levels this past weekend — she named five establishments where it was coming from — were so loud that the company purchased white noise machines for some residents, according to the BID's documents.

In a January Miami City Commission meeting, Commissioner Joe Carollo alleged that some Wynwood businesses were getting away with violations by paying police in cash and by hiring Suarez's cousin to represent them, suggesting federal government agencies get involved. (Carollo and Suarez have a long-running sprawling, mutigenerational political feud.) 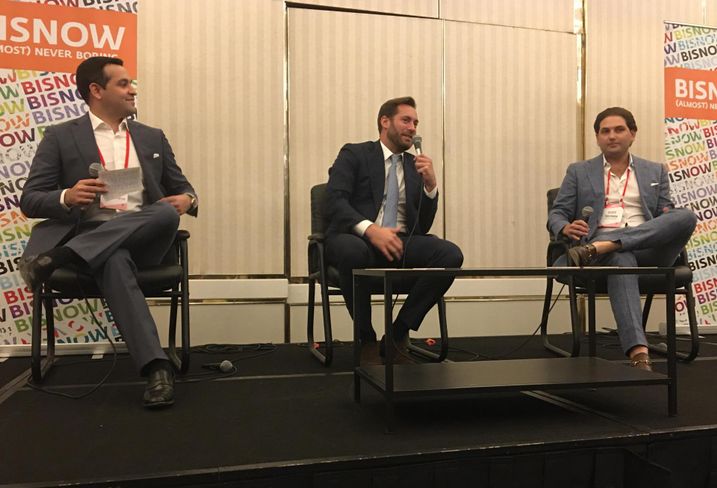 In a text message Crespo said he acquired through a public records request, Mana suggested that the problem in Wynwood is a fundamental difference of opinion about what Wynwood should become.

"Putting condos and housing in the middle of the playground is a crazy thing to do," it said. "I have plans for Wynwood and residential is not on the menu."

Albelo said in one document that their vision included an "urban oasis" in Wynwood — "almost like a park, but with food and entertainment mixed in."

The city took action this past weekend. While Mana's group had temporary permits in place, they didn't cover everything his property has been used for. Crespo reported that operations were shut down and the city advised that the site couldn't have food trucks, nor music between 11 p.m. and 7 a.m.

"The worst that happens in neighborhoods is when you have  landlords that buy and don't do anything," Perez said. "People that buy and sit there and hope for appreciation and don't add anything to the neighborhood. I think that's horrible. I think that's happening in Wynwood and parts of downtown. I also think there are certain tenants and events that take place that bring not the same crowd that is renting my apartments or working there."

"Everyone can play nicely in the sandbox," with both residential and nightlife uses, he added, but "Wynwood is not really an entertainment zone."

Tricera Capital co-founder and Managing Principal Scott Sherman said that the conflict amounted to "growing pains" and that stakeholders would work through it.

The Wynwood BID, whose board members include reps from Related Group, Goldman Properties and Mana Miami, is scheduled to discuss the matter at a meeting Wednesday.