The members-only Ocean Reef Club in Key Largo, just south of Miami, is one of Florida's most exclusive communities. Formerly home to Frank and Kathie Lee Gifford, it has its own airstrip, a 175-slip marina, golf courses and a croquet lawn.

Now, a complex and globe-spanning lawsuit filed by 162 investors claims they were lured into a Ponzi scheme based on the promise of development there. 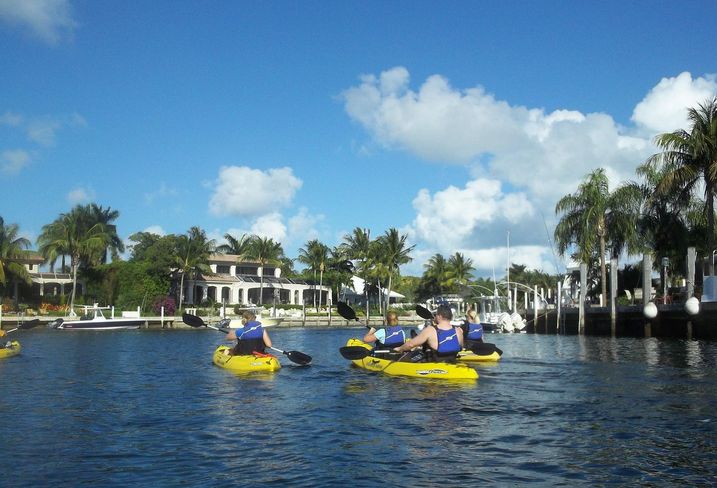 In Miami-Dade Circuit Court last month, 162 investors sued three Ecuadorian men they allege were running a Ponzi scheme, plus a slew of advisers they accuse of failing to do due diligence and thus enable the scheme. Investors lost $250M, they claim in the suit, which was first reported by The Real Deal.

Brothers Juan Carlos and Roberto Cortes and their associate Ernesto Weisson were "the masterminds of this huge fraudulent scheme," the lawsuit states. In 2006 and 2007, they bought 29 lots in Ocean Reef through companies they controlled and planned to develop them. But a hard-money lender also tied to the defendants held the first mortgage. Investors lent money through other mortgages, but those were never recorded, the investors claim.

Using their U.S.-based advisory firm Biscayne Capital International and offshore vehicles in the Cayman Islands, the defendants solicited capital from Ecuadorian and Venezuelan investors. The investors were promised returns of 7% to 15%, the lawsuit alleges.

"The principals always offered their investment products as if bona fide real estate collateral existed. In reality, that was never the case," the lawsuit states.

After the Great Recession, the Ocean Reef development plans required more cash to stay afloat, and the defendants expanded a private banking operation based in Uruguay, drawing in customers from that country as well as Argentina and Brazil. They issued notes to investors via a broker based in Toronto, using money from new investors to pay the more senior investors, the lawsuit alleges.

The Securities and Exchange Commission investigated in 2016 and found that the Cortes brothers and Weisson did draft development plans and seek permits to develop 17 contiguous lots at Ocean Reef — first as fractional ownership units or a luxury retirement community, then as single-family homes. But as they continued to expand into the sale of securities, which were issued by private offshore investment companies tied to BCI, Cortes, Cortes and Weisson failed to disclose conflicts of interest and material information and breached their fiduciary duty, the SEC found.

The new lawsuit alleges that, after trio settled with the SEC, the scheme continued with a "labyrinth of companies and trusts" and "sham transfers" until it finally collapsed in 2018. The lawsuit accuses various financial players, including PwC in Dublin and others in Malta, Curacao, Luxembourg and the British Virgin Islands, of not doing due diligence and aiding and abetting the fraud.

A cousin of the Cortes brothers, Frank Chatburn, who was named in the 2016 SEC case but not the recent civil suit, last year pleaded guilty to charges he provided millions in kickbacks to state-owned oil company PetroEcuador in a massive scheme that benefited Brazilian construction film Odebrecht. The lawsuit claims that arrest warrants were issued in Ecuador for defendants Cortes and Weisson for money laundering related to PetroEcuador.

Some of Cortes and Chatburn's dealings were revealed in the Panama Papers investigation.