Miami Beach has already required face masks and declared an 8 p.m. curfew. Now, the oceanfront city is considering closing a lane on a section of its main drag, Collins Avenue, so that pedestrians and bicyclists can remain socially distanced. 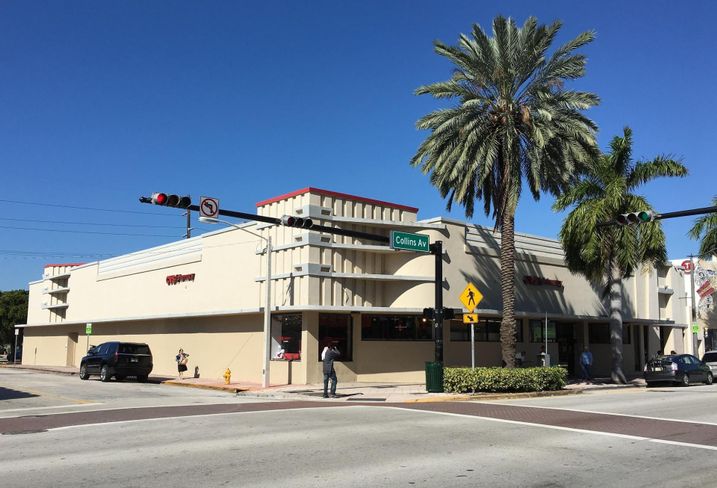 On Thursday, the city will hold a virtual public presentation to discuss the "North Beach Social Distancing Plan," which would create a single-lane closure from 63rd Street to 87th Street to create a dedicated lane for pedestrians and bicyclists. This stretch includes bars, restaurants and hotels, a Publix, Walgreens and CVS, the North Beach bandshell and the North Shore Open Space Park.

Blocks away in the more-famous South Beach, officials closed the beachfront tourist strip Ocean Drive, known for its art deco hotels, so that restaurants could spread out tables in the street. That led to calls for the street to remain permanently closed to car traffic, and a resolution passed last week by the city commission will keep it closed indefinitely.

The resolution "also calls for both resident and Commission involvement in future mobility pilots on our major streets," Commissioner Mark Samuelian tweeted.

Florida, and Miami especially, has become the coronavirus pandemic’s epicenter. On Tuesday, 132 fatalities were reported in the state, and another 9,440 cases, though it was the first time in a week new cases were below 10,000, the Sun-Sentinel reported. Throughout Miami-Dade County, people are now required to wear masks in public.

In an opinion piece for the Washington Post, a doctor at Miami's public hospital wrote that Florida was a "national embarrassment" and testing "woefully inadequate." The doctor, Erin Marcus, criticized the state's reopening as premature.