American Landmark Wants To Buy $2B In Multifamily This Year

Last year, Tampa-based American Landmark Apartments went on a buying spree, picking up 30 assets with about 6,000 units worth $1.7B. This year, it wants to buy up to $2B more. 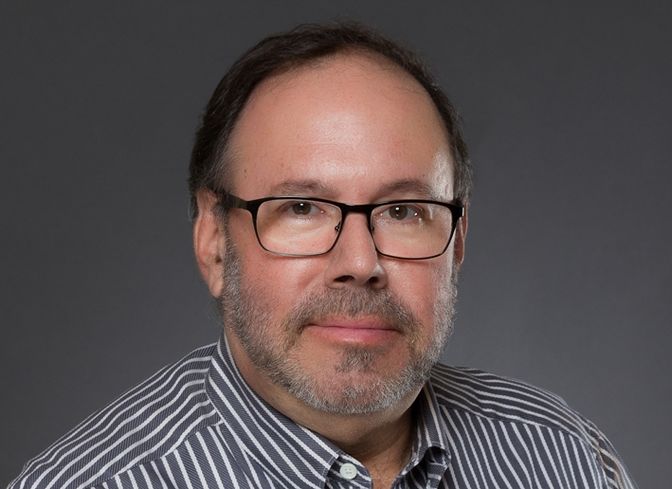 American Landmark now owns about 33,000 units in Florida, Georgia, North Carolina, South Carolina and Texas. The National Multifamily Housing Council ranked it the 44th-largest apartment owner in the country in 2019. By next year, it hopes to own more than 40,000 apartments, it announced this week.

The company is encouraged by growth in the Sun Belt and the ongoing appetite from foreign and domestic investors, it said in a statement. It will seek Class-A-minus and B product in secondary markets in the Southeast.

“Strong population and job growth continues to fuel demand for apartments in metros across the Southeast, and retirees/seniors are also entering the rental market in droves,” CEO Joe Lubeck said in a statement. “While the market has become very competitive and overheated in some areas, our disciplined focus on workforce housing, and unprecedented access to off-market or special situation transactions, gives us a distinct competitive advantage, and will allow us to continue to be highly selective and produce exceptional returns for our investors.”

Lubeck told GlobeSt that he was attracted to cities like Charlotte, Raleigh, Atlanta and Nashville for future acquisitions.

“Jobs, jobs, jobs is our mantra — we go where there’s job growth, which follows population growth,” he said.

American Landmark said its 2018 Multifamily Fund II raised $462M from institutional and private investors. Its 2019 Multifamily Fund III has a target raise of $500M. So far, that capital was been used to buy a nine-property, 2,578-unit apartment portfolio in December for approximately $400M.