A. Yoni Miller never went to college, but he always had an entrepreneurial streak. As a kid at swim camp, he'd take unopened snacks from lunch and sell them in the afternoon. In the early days of Facebook, he promised to legally change his name to McLovin' if a million people joined his group — he got to 300,000 and sold the group to a digital marketer for about $800.

Fresh out of high school during the Great Recession, he used his savings to front commissions to cash-strapped Realtors who had properties that were under contract but hadn't yet closed.

"I'd buy $6K of commission for $5K purchase price," Miller said. When the deal closed, "I would collect the $6K from the title company or the real estate broker." 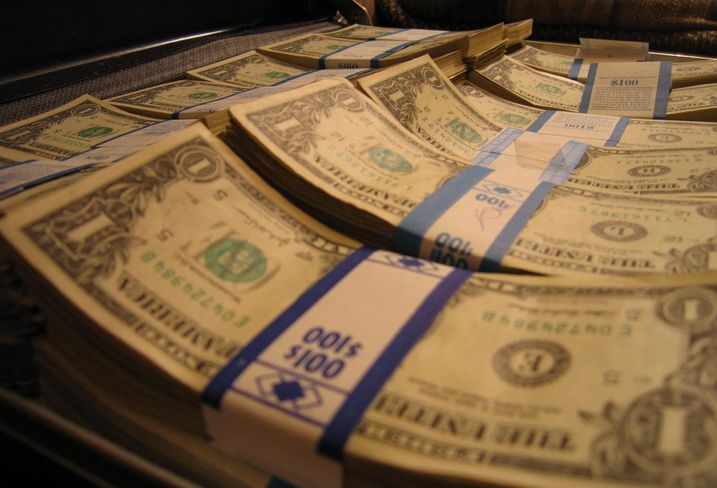 Miller says he sold that business, Advanced Commission, for $100K. Then, encouraged by his father, proprietor of private lender Gelt Financial, he started Quick Liquidity in 2015.

He began by buying out clients with small stakes, whose holdings were illiquid and noncontrolling, who had no say in management decisions — such as a doctor who invested $100K in a single-tenant Walgreens, or someone who inherited their parents' $20K stake in a deal and wanted out.

But that tied up a lot of capital. Plus, he found that people often didn't want to sell, but they did want to borrow, using their partnership holdings as collateral against bridge loans. Whereas sellers would have to deal with the tax liability of capital gains, "a loan is tax-free," Miller said in a phone interview.

"They can write off interest payments as an expense. They don't have to lose appreciation." 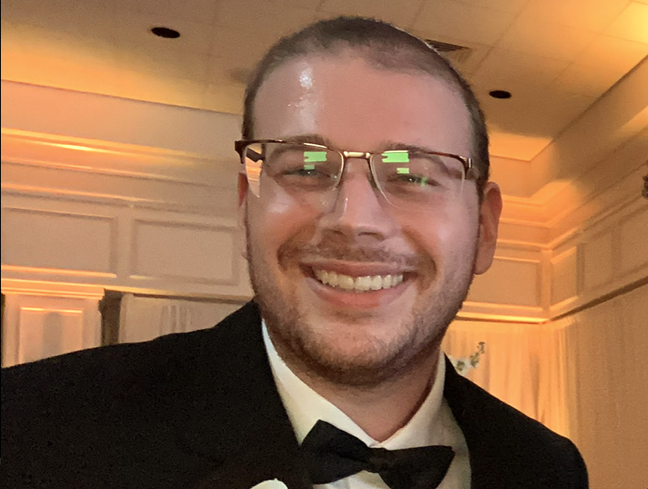 In one instance, a mom-and-pop had used a 1031 exchange to move into a Delaware statutory trust, through which they invested $3M for a 30% stake in an apartment complex in Ohio. They wanted $1M in cash to invest in a separate project, but if they sold their interest in the Ohio property, they'd be facing a large tax liability. Instead they turned to Miller for a one-year bridge loan, secured by their interest in the Ohio property.

"The bank wouldn't lend," Miller said. "They couldn't find anyone else."

Miller said he typically charges about 12% interest, plus origination fees and exit fees. Since he started his business, borrowers have been willing to pay that, mostly because they've gone into more lucrative deals.

"We're only working with borrowers who are walking down the aisle in love with us ... not under duress," he said.

David Frank, of California-based DealPoint Merrill, said he needed cash to seize an opportunity for which timing was crucial. Miller loaned against Frank's fractional interest in a storage project in Illinois. Frank was impressed by Miller's trustworthiness and transparency, he said. He hadn't known Miller's age.

"He came across as very knowledgeable," Frank said. "You wouldn't know he was young over the phone, with the questions he was asking." 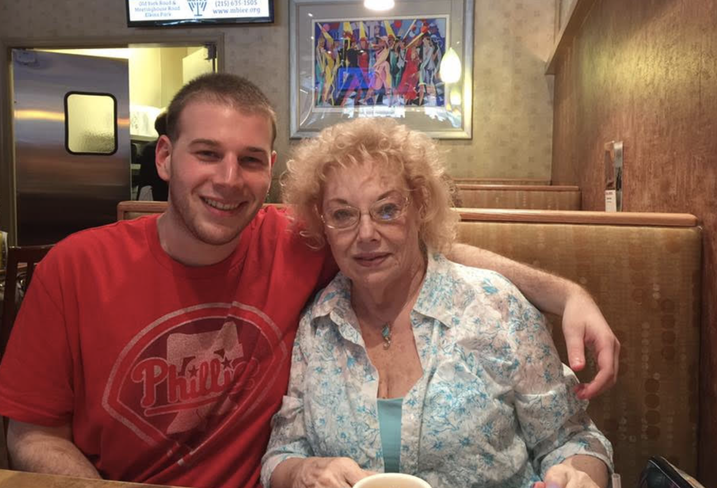 Max Palacio, founder and CEO of Urban Communites in Phoenix, was the sponsor on a project rehabbing a 200-unit apartment complex that was so dilapidated he had trouble finding a lender. He had to use two hard money loans, which both had liens against the property. The only way to refinance the first loan was to buy out the second, which had the option of converting to equity.

"He was expensive," Palacio said of Miller. "Sixteen to 18%, but it was a one-year thing."

It was cheaper than having to give up equity in the project, which he said he acquired at $26K per unit and is now valued at seven times that much.

"It allowed me to give an incredible return to my investors," Palacio said. "It's not a lender for every occasion, but for anyone facing a very specific crunch. Now I have them in my bag of tools for whenever I need something like that."

KVR Properties CEO Arvind Reddy was looking for a preferred equity or JV lender who would be a good partner to come behind some government-issued loans, which had been issued with pages and pages of conditions. He was impressed that Quick Liquidity was able to creatively structure its loan without triggering any problems with the agency loans, "and they were very, very fast."

One of Miller's investors is a Boca Raton lawyer, Steven Ross, who didn't want to risk his nest egg in the stock market, so was looking to invest in mortgages. He was attracted to Quick Liquidity over a big fund because "it's deal-by-deal," he said, and Miller lets him view borrowers' financial documents so he can do his own due diligence.

Ross said he has loaned between $100K and $400K apiece for multiple deals with both Quick Liquidity and Gelt Financial, and they have delivered on his hoped-for 10% to 15% returns.

Miller's father had run a small Philadelphia bank and in 2013 pled guilty to federal criminal charges for not flagging a suspicious transaction, but Ross said the Millers are "wonderful people, abundantly honest. To have made it through the financial crisis ... A lot of these people in private lending didn't have a life in 2010."

Miller said he has about 20 investors, and 15 to 20 deals outstanding — a mix of loans and equity partnerships. Quick Liquidity's target is placing between $30M and $40M a year in new deals, he said.

Miller thinks he could help borrowers who may be stretched for short-term capital right now. But not all borrowers.

"I'm obviously not going out lending on hospitality right now," he said. "One bad deal could wipe out a lot of good ones."