Alternative Lenders On Bank Slowdown: 'This Is Our Super Bowl' 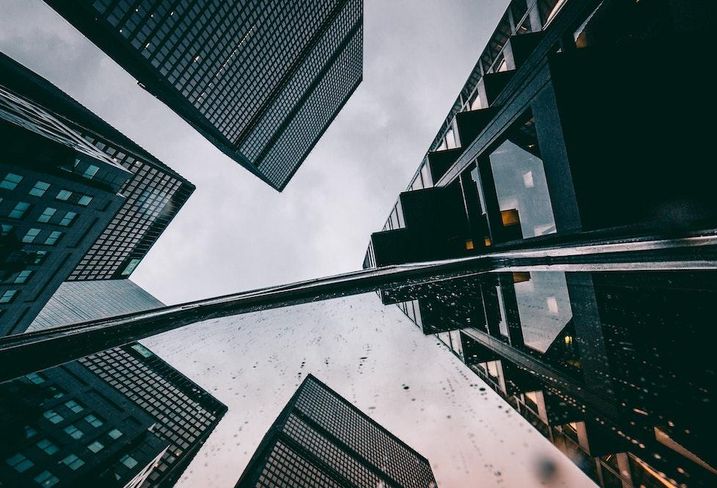 Bank lending to commercial real estate is still moving at a snail's pace, so, it will fall to private lenders to come up with creative financing solutions as the coronavirus continues to wreak havoc on the economy.

"Banks are not known to innovate, that's not what they do," Dan Palmier, the founder and CEO of Boston-based alternative lender UC Funds, said on a Bisnow webinar last week. "This is our Super Bowl."

"The banks that we've been dealing with have really not only tapped on the brakes, but shut the engines off, took the keys, and you can't can't really find them," said Rob Shear, senior vice president of Petros PACE Finance, who joined Palmier and moderator Centennial Bank Southeast Florida Division President J.C. de Ona on the webinar.

The financiers agreed that opportunities in their sector will continue to grow over the next six to 18 months as the coronavirus goes on and more properties face defaults.

"If you're a private lender, and you're courageous and you're entrepreneurial, it's a phenomenal time," Palmier said.

Palmier recently told Commercial Observer that he's been working with borrowers who have debt with government-sponsored enterprises Fannie Mae and Freddie Mac. Their revenues are down, but they are not allowed to evict tenants, so they need flexible capital. His company is also stepping up construction lending as others in that space have dialed back.

With two hotels it owns in Stamford, Connecticut, UC Funds went on offense when the coronavirus hit, working phones to arrange for healthcare and frontline workers to stay there and fill rooms. 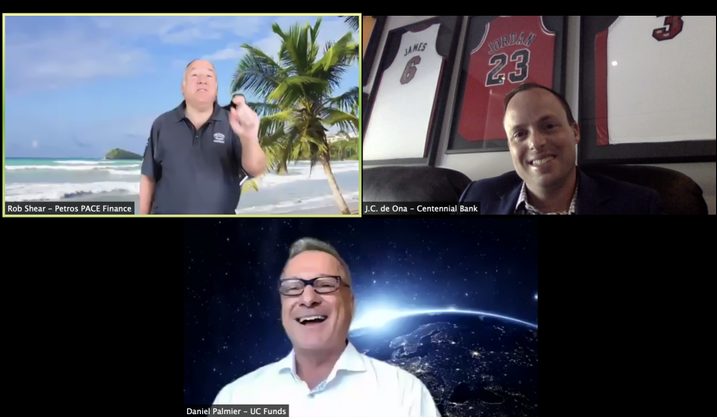 PACE programs — there are both residential and commercial versions — have gained steam over the past decade or so. In 2009, nationwide, there were six deals valued at about $3.4M. By 2019, there were $677M in C-PACE investments, Commercial Property Executive reported.

In the 37 states that have authorized local governments to have PACE programs, developers can get upfront financing for certain elements of their projects, such as renewable energy, water efficiency or hurricane protection. It can be used toward new construction or retrofits.

Once a project is approved, capital either comes from private lenders, or the government might raise it by issuing bonds (which may be securitized and sold on Wall Street). Once funds are disbursed, an assessment is added to the property’s tax roll, and the funds are repaid over time via the tax bill. The loan is secured by a lien on the property.

Austin-based Petros PACE Financing is the largest C-PACE lender in the country, Shear said. He originates C-PACE loans, which can replace more expensive mezzanine debt or preferred equity in a project's capital stack.

Shear highlighted that borrowers can get 100% of the capital up front and pay off the debt for up to 30 years. Borrowers can be eligible for PACE capital retroactively — for up to three years after a project is completed. There can be a two-year deferred interest period. All of this can provide some cushion or cash flow during the pandemic, Shear said.

Furthermore, he said, borrowers can pass through a portion or all of the PACE assessment to hotel guests, as a "green room" charge per night, or as a common-area maintenance charge on a triple-net lease.

"Where the energy and water savings from the project will exceed the assessment costs, then it becomes more of a no-brainer," Shear said.

Lawyers have warned that C-PACE liens could complicate traditional bank financing or be a barrier to selling the property, among other concerns. In May, Los Angeles County stopped a residential PACE program following complaints of fraud. One Colorado county pulled out of a PACE program for fear it could be vulnerable if a project were to default.

Nevertheless, the U.S. Department of Energy has a stated goal of stimulating $60M in C-PACE investments by 2022. As of last year, the agency reported that only one C-PACE project had defaulted, out of nearly 1,870 completed projects since 2008.

Palmier said that in real estate, "you start with something. The world changes and you have to rethink, readapt — like dancing — and be creative, and there are capital solutions to help you do that."