Could Rent Control Come To Florida?

Last week, Florida state Rep. Anna Eskamani filed a bill that could lift the state’s law against rent control — albeit only in housing emergencies “so grave as to constitute a serious menace to the general public.” 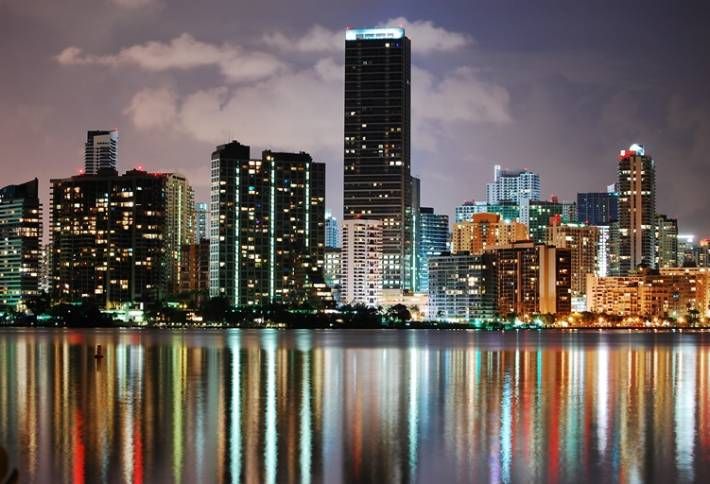 While mild, her proposal was small step in a worldwide trend toward rent reform. In the past six months, New York, London, Berlin and Barcelona have all passed rent control measures. Rent reform of some kind has been introduced in at least 14 states. A recently enacted law in California sets limits for landlords, who can't increase rents by more than 5% plus inflation each year until 2030. In Oregon, rent increases are limited to 7% plus inflation each year.

For now, Florida may benefit from rent control in other states, as investors pull out of those markets and come south. But lawmakers everywhere are being pressured to address a growing affordable housing crisis, especially in major cities.

Eskamani, D-Orlando, said a minimum-wage worker would have to work three jobs to pay the average $1,320 monthly rent of a two-bedroom unit in Orlando. She is not the only only one looking to stand up for tenants. Florida state Rep. Carlos Guillermo Smith, D-Orlando, intends to refile a bill to protect against “predatory landlords,” the Orlando Sentinel reported.

But it is unlikely Florida will change its law preempting rent control anytime soon, given the state's business-friendly reputation and Republican-led legislature.

“Some of the strongest interest groups in Florida are Realtors, developers, the Apartment Association and homeowners. Those groups would not want to see restrictions on what they can charge for rent," Aubrey Jewett, a political science professor at the University of Central Florida, told the Sentinel.

Rent control measures in other states may drive investors to Florida.

“There’s a lot of confusion, a lot of focus on getting their money out of there and getting it into high-yield markets,” ElevenTrust broker Jose Ramos told The Real Deal. ElevenTrust reported increased recent interest from out-of-state buyers looking to buy multifamily properties in Florida.

Of course, rent increases are a factor of supply and demand. Many developers say they can’t build more units fast enough.

“Addressing affordability without proposing a dramatic increase to the supply of housing is like addressing climate change without seeking to limit carbon output into the atmosphere,” Seth Pinksy, executive vice president for New York’s RXR Realty, previously told Bisnow.

In South Florida, where average rent prices have increased 15% to 20% in the last eight years, affordability is particularly affected by land scarcity, since builders are constrained between the Atlantic Ocean and the Everglades.