Economic downturns are also called "corrections" for a reason — they enable peak-level prices to come back down to a reasonable level. Given its scope, one might expect the coronavirus crisis to harshly correct Miami's long-rising prices.

But workforce housing developers in Miami doubt rents will drop, because their own costs remain high and tenant demand remains great. 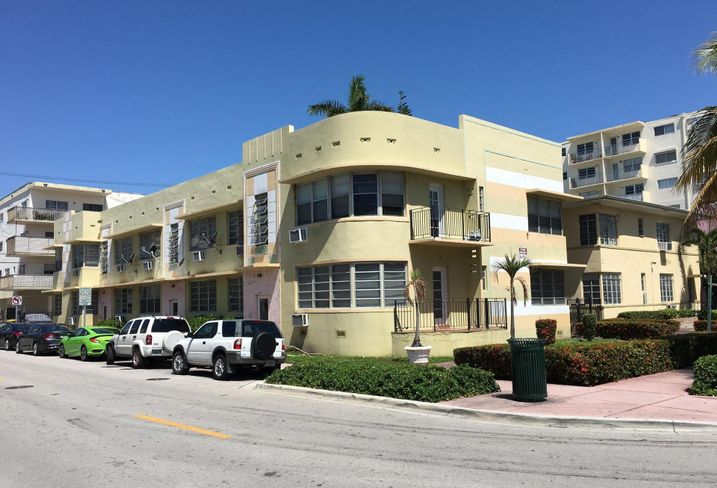 The average monthly rent in Miami is $1,702, according to RENTCafé. The crisis may cause land prices to come down somewhat, said Astor Cos. CEO Henry Torres, a value-driven developer who has pioneered certain neighborhoods with projects like Valencia in South Miami, Nordica in The Roads and INTown in Little Havana. That might create an opportunity to bank land, he said, but other fixed costs may not follow.

Torres said factory closures and shipping interruptions have made it more difficult for developers to get materials and dragged out their timelines. He has a project that will break ground in August.

"A project that normally takes 18 months could take 24," he said. "I don't think we're going be building anything less expensive."

Integra's portfolio includes 600 units of already-operational affordable and workforce housing, plus five projects in development, including 120 units at Las Brisas Trace in Miami that broke ground this week, 280 units in Allapattah and developments in Islamorada and Stock Island, just outside of Key West.

"I don't see rental rates dropping," Stabile said. "Short-term, I don't see us experiencing costs dropping substantially enough to make a deal pencil or not ... We don't know how we're going to come out of this, how long it will last." 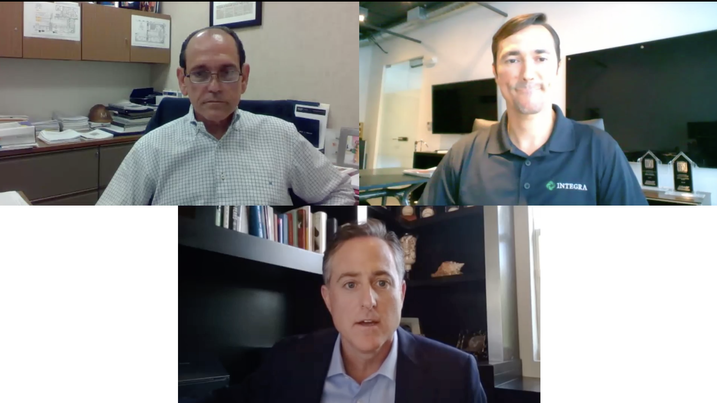 In a follow-up call, Stabile said in Lauderdale Lakes, where he is currently building a 350-unit project, "We opened up pre-leasing two weeks ago and we already have 140 leads in the pipeline" for tenants seeking those units.

Currently, the smallest units allowed are about 400 SF in Miami-Dade, but he imagined tiny units that were like hotel rooms with bathrooms and small kitchenettes. Relaxing building codes would also help, he said.

"If we could do 150 feet — that's a really comfortable room," he said. "In Miami-Dade, it's like we're building Fort Knox. I get it, Hurricane Andrew came through [and planners implemented strict codes], but some of the codes are a little too stringent in my eyes."

Stabile said, as a board member of the Builders Association of South Florida, he has already been building a coalition to serve as the industry's single voice. So far, it was able to get municipal permitters to incorporate certain measures, such as remote, third-party inspections, to keep construction going.

When asked if he was confident that his coming projects will break ground in July and August, he said, “For sure. There is no question in my mind.”