Silicon Valley Wants To Set The Model For Transit-Oriented Development

Traffic is such an integral part of life in Silicon Valley that many developers are taking the location of mass transit into consideration. 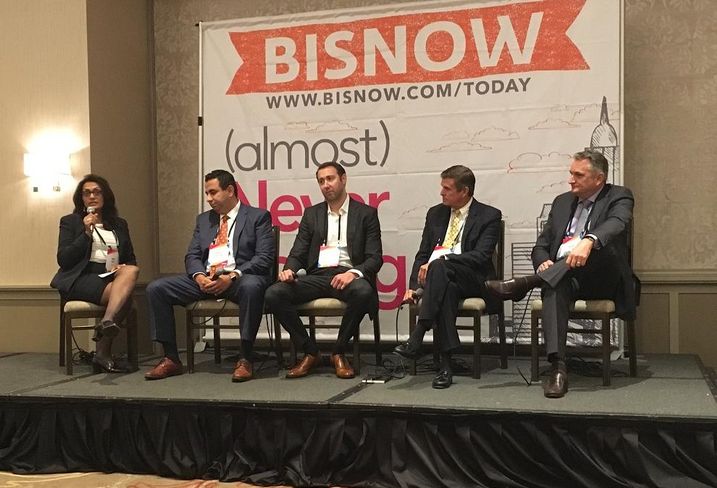 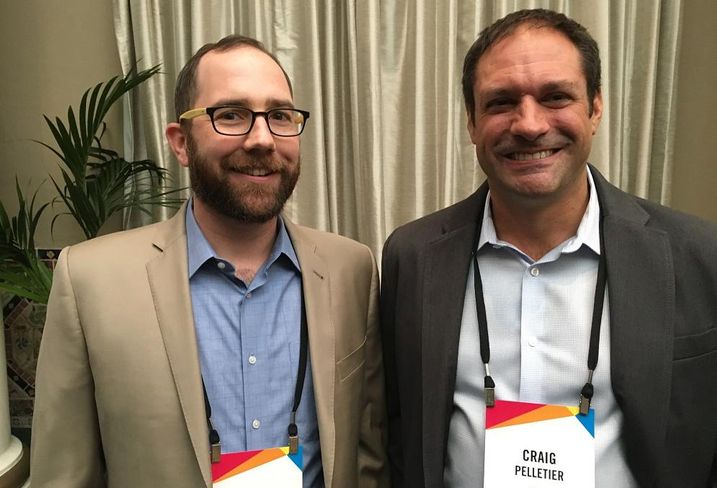 RPS Iris Environmental principal Craig Pelletier (right, with David Grunat of RPS) said a lot of the developers he works with are trying to build close to train stations and platforms and are working in a proactive way with cities to create extensions.

Lincoln Property VP Patrick Gilligan said his site north of 237 is not built close to mass transit. Since day one, his company has been figuring out how to get people to and from the site, especially with fewer people, such as Millennials, owning cars. His company has been looking into shuttle services and other amenities. 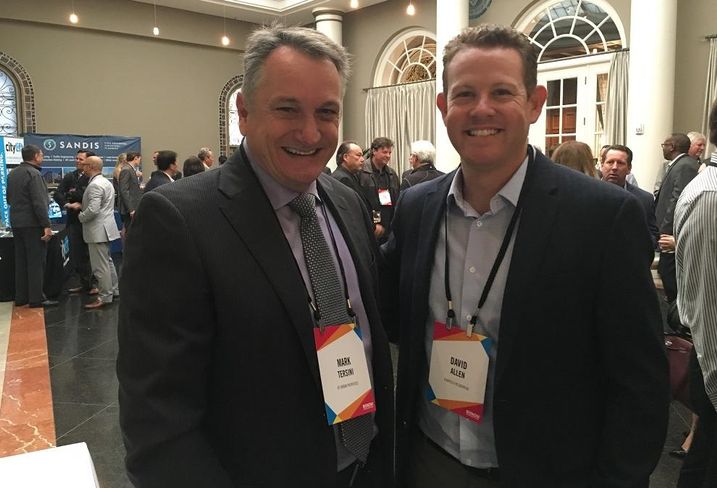 KT Urban Properties principal Mark Tersini (left, with David Allen of Fairfield Residential) said developers need to build “units where people work.” His Cupertino mixed-use project along Highway 85 on Stevens Creek Boulevard is along a major transit corridor. With 30,000 people commuting in and out of Cupertino each day, building more units close to employers in town is among the best ways to decrease traffic, he said.

Developers often get backlash from community members who believe housing projects create more traffic, but Mark said, “we take cars off the road.”

Mark said no one knew that Mountain View and Sunnyvale, where there is a lack of adequate mass transit, would be the job creators. This creates more opportunities for San Jose, which has the infrastructure, to create office space and housing. 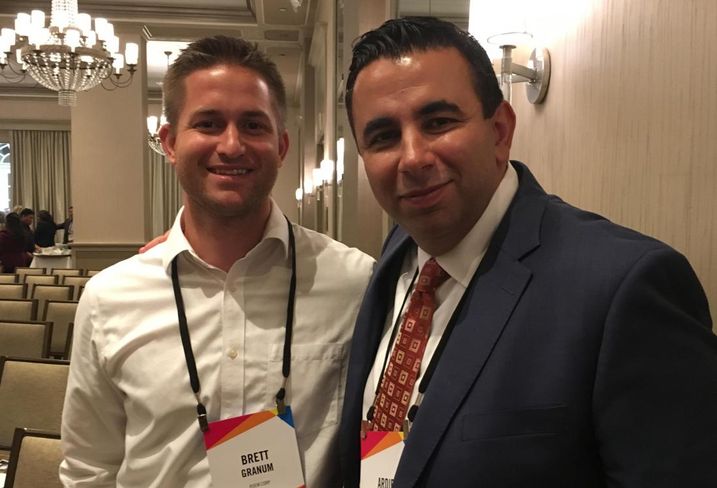 Even when his sites are designed with significant bike parking, Ardie's still seeing at least one car per unit. If cities push for developments with less than one car per unit, there also need to be offsite parking, ride sharing or shuttle stops available, he said. 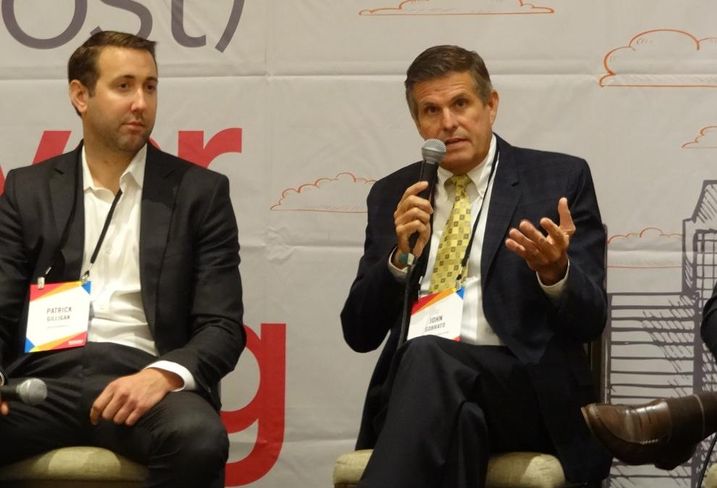 The Sobrato Organization CEO John Sobrato (above right) said cutting parking ratios and expecting people to own fewer cars is illogical and will "create parking problems on those projects." 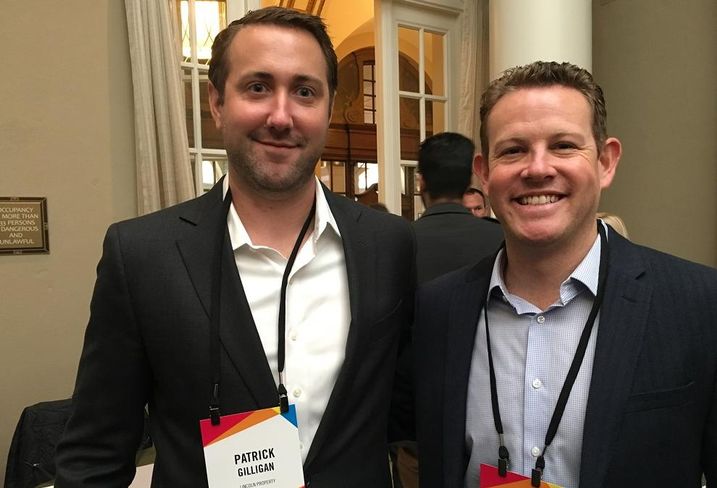 Lincoln Property's Patrick, above left, said parking has almost increased across all of his projects from Seattle to Portland and other markets, except for a high-rise in San Francisco. He says parking is "totally inefficient" and "projects would benefit if we get rid of parking structures and surface lots." 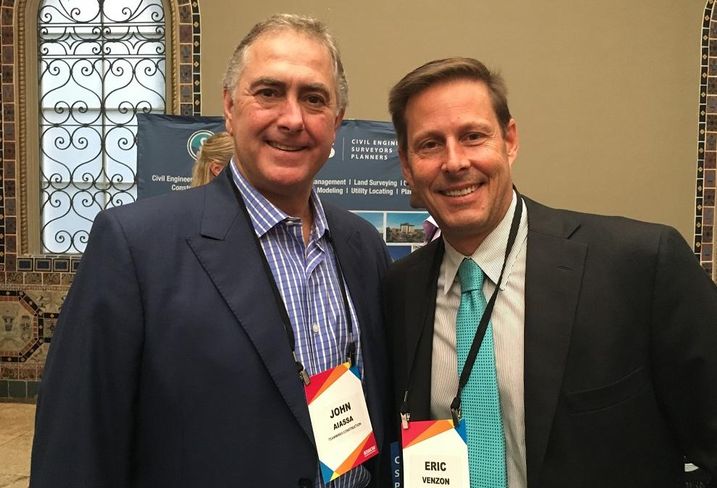 Technology and the private sector could be key to solving transit problems and decreasing a need for parking. John Sobrato said ride-sharing companies, like Uber, can connect people who live close by and commute to the same area, doubling the capacity of passengers in cars. Technology companies also now offer 800 buses for their employees.

TEAMWRKX Construction president John Aiassa (above left, with Eric Venzon of TEAMWRKX) said it’s a fun time to see the creation of different electric and self-driving cars, especially with a lot of these components being made in Silicon Valley. He said his daughter’s children may not even need a driver’s license. 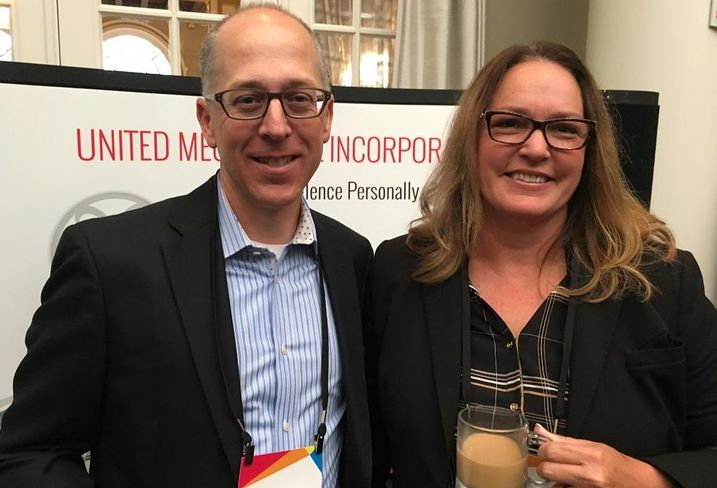 Iron Construction COO Claudia Folzman (above, with moderator Leonard Bertolami of United Mechanical) said one day people might use an app and have cars show up when they're needed.

Traffic was a big deciding factor when her company moved back to San Jose from Sunnyvale. Commuting 11 miles to Sunnyvale took many employees 40 minutes, which was "grinding on everybody’s nerves."

"Traffic impacts everybody," said Claudia, "unless you’re super lucky to be sitting on a mass transit line that actually works."