The Challenges And Opportunities Of Mixed-Use Development In San Jose

What is the appropriate role of regulation in mixed-use development? Bisnow panelists largely took a nuanced position at our Silicon Valley multifamily and mixed-use event last week, arguing regulation had a place but that role has to be balanced against business considerations. 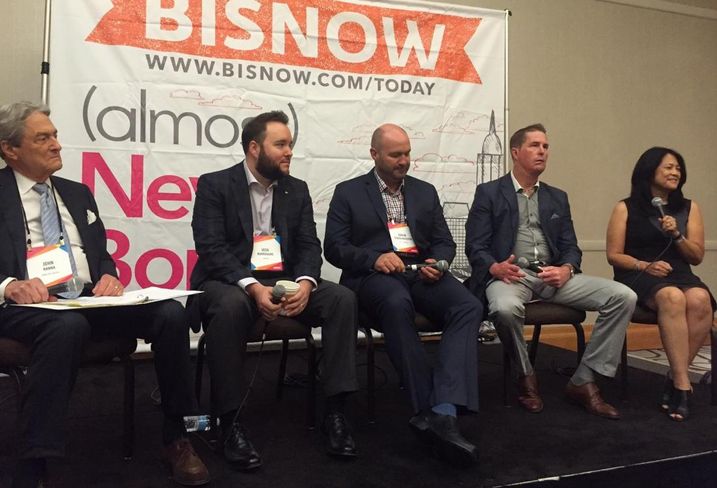 Panelists (moderator John Hanna, managing partner of Hanna & Van Atta; Josh Burroughs; Darin Schoolmeester; Michael Van Every; and Lydia Tan) at our event discussed the state of Silicon Valley mixed-use development. The speakers chiefly focused on the burdens of regulation and the opportunities of urbanization.

Swenson senior director Josh Burroughs said the goal of mixed-use development is to create a complete community. Residents can conceivably go to work, shop or relax in the same building. The office building of the future could have a residential tower in the parking lot. To achieve this goal, planners need to understand the importance of building density and have a predictable impact fee schedule. 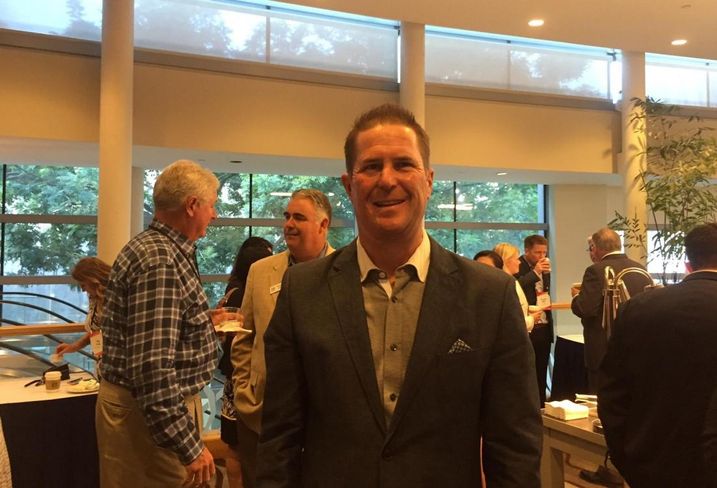 Republic Urban West Coast president and CEO Michael Van Every (above) told the audience he sold hope. “We hope we have the right location, we hope fees stay low, we hope construction costs stay low,” he said, before adding that overthinking development and planning could lead to failed projects. "Form-based zoning doesn't work," he said. 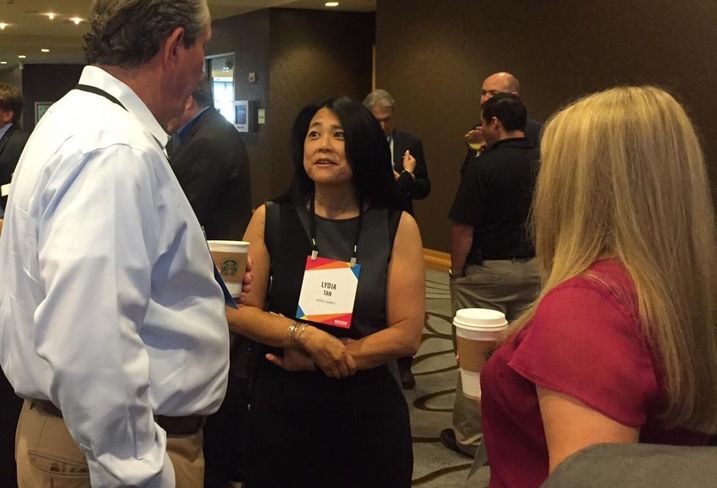 Bentall Kennedy SVP Lydia Tan stressed the importance of building close to transit. “That’s where the jobs are,” she said, noting San Jose firms are a jobs engine. Despite the moderation over the past year, the fundamentals are still strong, she added. Lydia praised San Jose and Santa Clara for their commitment to working with developers.

She said state law was sometimes improperly used to derail development. Lydia singled out the burdens the California Environmental Quality Act places on builders and wished those challenges would be more predictable. 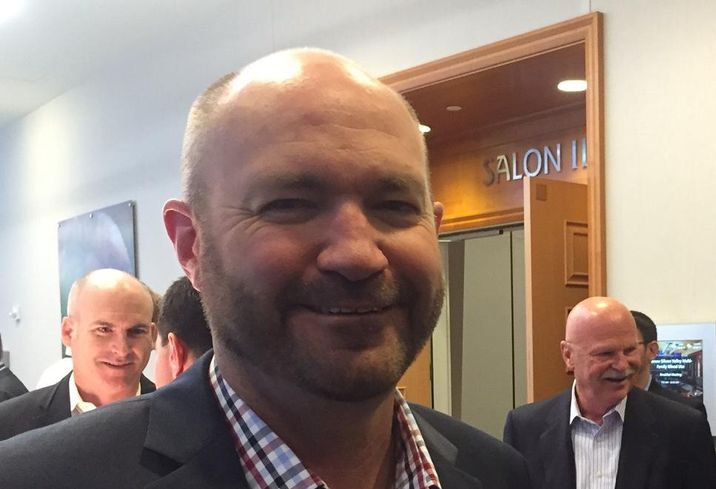 MVE + Partners principal Darin Schoolmeester said mixed-use development was better guided by market forces, such as location and financial conditions, rather than a general plan. City plans run the risk of placing retail in a low-traffic area. This, according to Darin, could “kill a neighborhood” as residents will be less likely to move to such vacant areas.