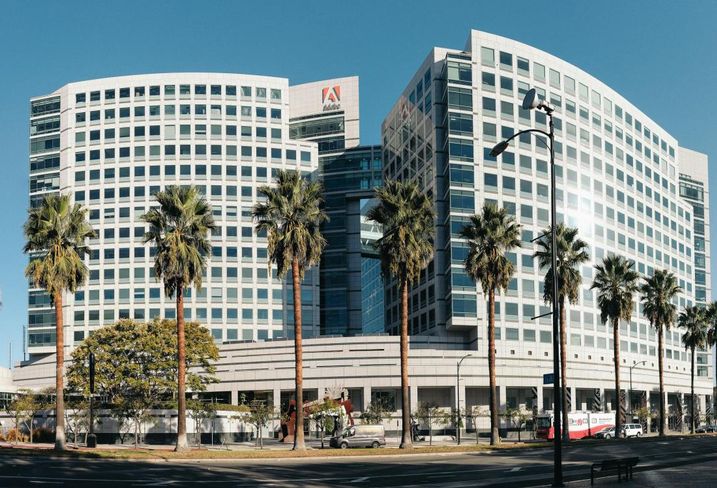 UPDATE, July 19, 3 P.M., PT: Adobe has signed an additional 65K SF at 10 S. Almaden Blvd. days after it said it would expand into a building next to its headquarters in San Jose, according to the Mercury News.

Downtown San Jose is fast becoming the place to be for tech companies. Ever since Google’s plans for a massive campus came out, a flurry of development has occurred and more tech companies are making commitments to expand in or enter the city. 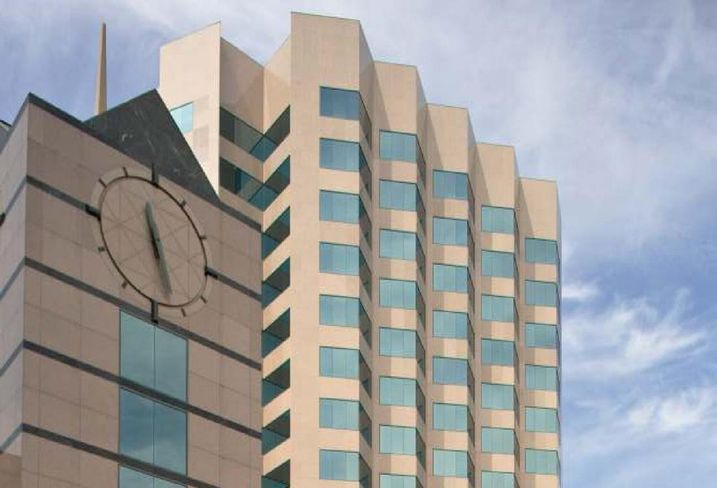 Tech company Cohesity also plans to move in. It signed a lease for 40K SF of office on the seventh and eighth floors of the 16-story 302K SF Riverpark Tower II at 300 Park Ave. The company is nearly tripling its square footage from the 14K SF it occupied in Santa Clara. Cohesity, a hyper-converged secondary storage company, will occupy its new office during the fourth quarter. The new office will feature a modern, open aesthetic with collaborative work areas and meeting rooms.

The building, designed by HKS Architects, and its twin at 333 West San Carlos St., include a central courtyard with landscaping, seating and fountains. Amenities include a fitness center with showers and lockers, a bike-share program, a bike storage and utility shop, structured parking with electric vehicle charging stations and an on-site deli and wine room.