The Top 5 Issues Impacting The Future Of Silicon Valley Multifamily

Job growth has far outpaced housing in Silicon Valley and created a situation where demand will long outweigh supply. Rents are rising, as are housing prices, pushing many residents to consider longer commutes to live in an affordable area. Multifamily developers and investors in Silicon Valley are facing significant challenges and issues in the market that are affecting how they approach a project. Check out the top issues below. 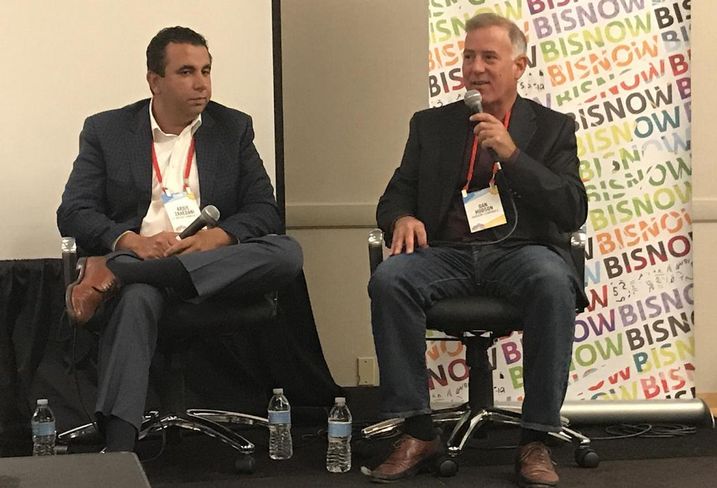 There is a huge need for affordable housing, but communities often push back against high-density projects. St. Anton made a huge push to include 20% affordable units in its latest Sunnyvale project off East El Camino Real. Originally there were over 100 petitions against the project, but support from five community groups to incorporate the higher ratio of affordable units helped to get the project approved. This high of a ratio is rare in Silicon Valley, according to St. Anton Division President Ardie Zahedani, who spoke at Bisnow’s Multifamily & Mixed-Use Boom on Thursday.

“There is a groundswell and we’re in crisis mode now,” Zahedani said.

The project is expected to start construction in four months.

If the lack of affordability is not addressed soon, it could have significant impacts on job growth in the future, according to Hudson Cos. founder Daniel Hudson.

“We are starting to understand the lack of housing is throttling the job growth and will change employers’ opinions about the Valley,” he said. “That is an important consideration.”

The ever-changing political climate often makes it difficult to get much-needed housing off the ground. His company purchased a site off Stockton Avenue in 2004 and has had to go through different councils to push forward with development. He said it takes a lot of follow-through to get a project approved in the region.

Luckily there is a push to create a permanent source of affordable housing in the state, according to Bentall Kennedy Senior Vice President and head of development Lydia Tan. Requiring affordable housing within market-rate products often makes those projects harder to pencil. 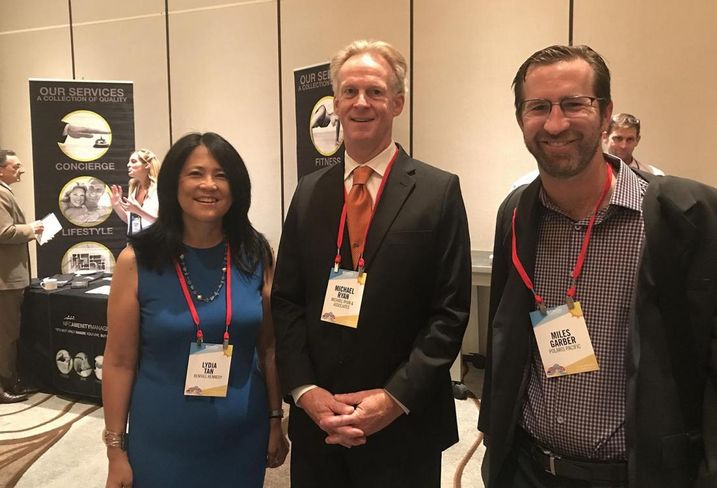 Demand is high for for-sale units and condos are selling within 15 days on average, according to Polaris Pacific Vice President Miles Garber. In a balanced market, it takes 60 days to sell.

When SiliconBuilders released 10 two-bedroom units to the market, they sold out within 15 minutes and there were 200 prospective buyers, according to SiliconSage Builders President and CEO Sanjeev Acharya. One-bedroom units have been hard to sell, but two-bedrooms remain a hot-ticket item throughout the Valley.

There has been a lack of new condo supply with the market previously leaning toward townhouses. More dense condo projects are headed to the Valley with Sares Regis and Silvery Towers building 1101 West, which will create hundreds of condos near San Pedro Square, according to Garber. A lot of townhouse products have been delivered, but not enough high-density projects. 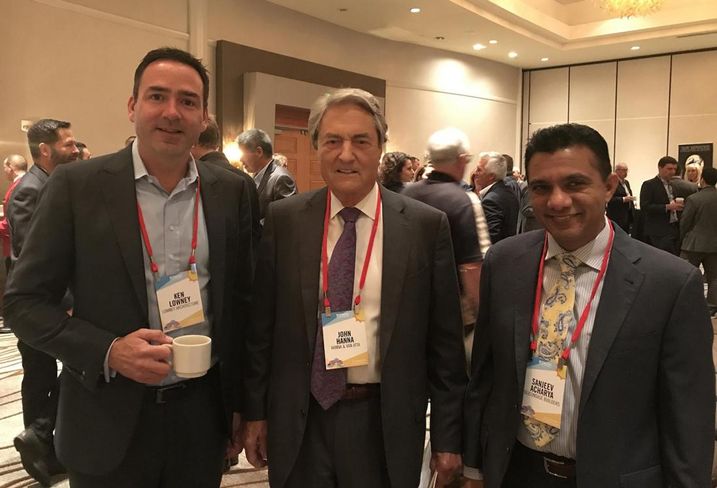 Shared-living spaces and micro-units are one way developers are working around high construction costs. These units cost less to rent, giving residents a new option when looking for an affordable place to live. Lowney Architecture is working on three projects with four-bedroom units totaling 850 SF. Each bedroom is 70 SF and the units contain a bath and a half and one kitchen, according to Lowney Architecture founder and principal Ken Lowney. This type of project is changing the way designers and developers think of apartments.

Greystar Director of Development Alan de Castro said his company also is looking into smaller units as a way to bring down construction costs. He said the trade-off is creating large common space amenities where people can meet with others.

“People are somewhat shifting away from private personal space and moving toward sharing space and interacting with other strangers,” de Castro said.

4. The Push For Mixed-Use 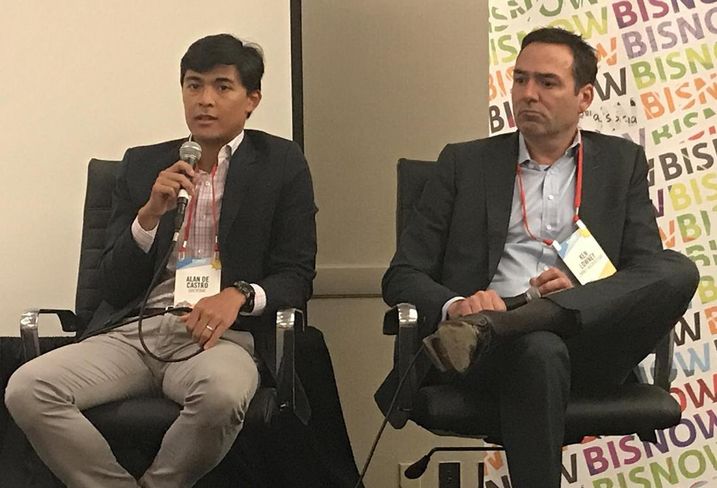 Cities have been pushing for more mixed-used projects and requiring residential projects to include ground-floor retail. Unfortunately, not every site is ideal for retail and developers end up having a tough time filling that space, according to Lowney.

“You can build it, but they certainly won’t come,” Lowney said.

An appropriate number of food services and cafés can act as amenities for the whole building. Grocery stores would be the dream tenants, but they require taller ceilings and a taller building, which makes a project more expensive.

Cities are getting better at recognizing not all sites are appropriate for mixed-use, he said. Even a building in San Francisco from Greystar is having trouble finding the appropriate tenant to fill in the ground-floor retail.

SiliconSage Builders’ Acharya pushed Fremont, which requires 10K SF of retail, to expand the retail of its condo project to 20K since that made more economic sense.

One way to make a mixed-use project successful is creating a sense of place, according to Tan. Bentall Kennedy partnered with Trammell Crow to build a mixed-use development near Diridon Station that will add an office building and multifamily building. The project will be connected to local trails. Bentall Kennedy plans to renovate a historic water building and to activate the public areas into public plazas. It will be a lot like San Pedro Square where people will want to be there, she said. 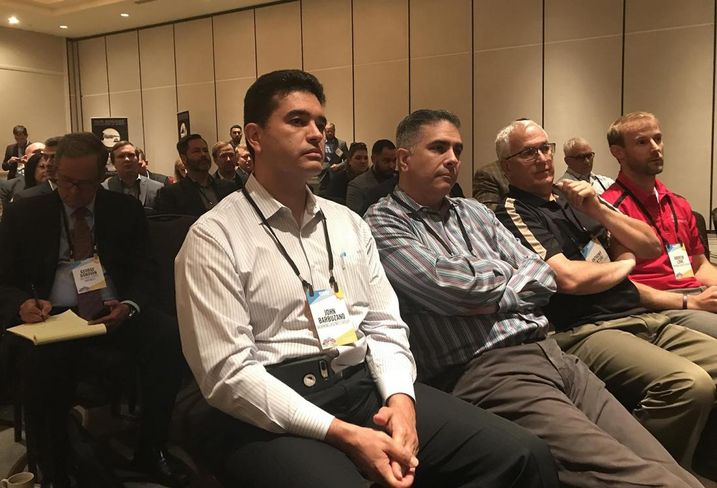 Much like requiring developers to include retail, parking requirements in Silicon Valley are fast becoming the bane of developers. Parking can become a balancing act of providing enough parking for residents without putting more cars on the street. Some cities have pushed for higher parking requirements, like in Albany, which kills projects, developers said. But offering too few parking spots makes it difficult for developers to lease or sell units.

Parking cannot be taken away entirely, especially since San Jose is car-centric and many people like to use their cars to go to places like Lake Tahoe or Napa on the weekend, de Castro said. Offering a hybrid solution with valet service can allow for more cars to fit in a parking garage, he said. Companies like SiliconBuilders also have considered stackable parking options.

Electric vehicles are becoming a popular amenity in many residential products, but so far demand in rental units has not been as high as expected, de Castro said. Acharya is offering the capacity for residents to upgrade parking to have EV charging capabilities.