When SummerHill Housing Group CEO Robert Freed and his development partners, Grosvenor Americas and Eden Housing, submitted plans for a mixed-use development in Los Gatos, they thought it would be approved. They followed the town’s North 40 plan and the environmental impact report and met all objective criteria. But the town rejected the plans after hearing opposition from the community. The developers were left with few options and were $40M in the hole. 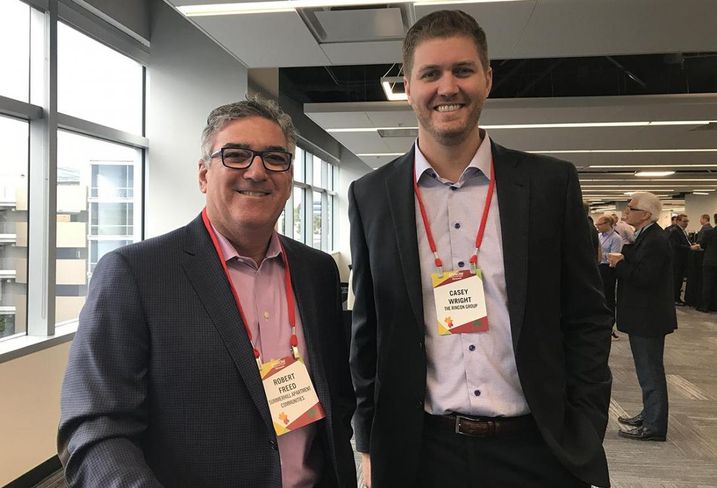 “It was a whole dose of reality having sued the town of Los Gatos, which was never our desire, and had great risk in and of its own,” Freed said during Bisnow’s recent Silicon Valley State of the Market event. “It was frankly because we had no choice.”

While projects typically do not end up in court, many cities are starting to push back against new housing after years of rapid development and employment growth at a time when the region needs housing the most.

“[The Los Gatos council members] blatantly thumbed their nose at the law because they didn’t have the political will to approve it,” Freed said.

Fortunately for SummerHill and its partners, a judge in June ordered Los Gatos to review the project again. The town council will need to provide specific feedback if it rejects it again. The project is expected to include 320 homes, 66K SF of commercial and retail on 20 acres at the Highway 17 and 85 interchange. 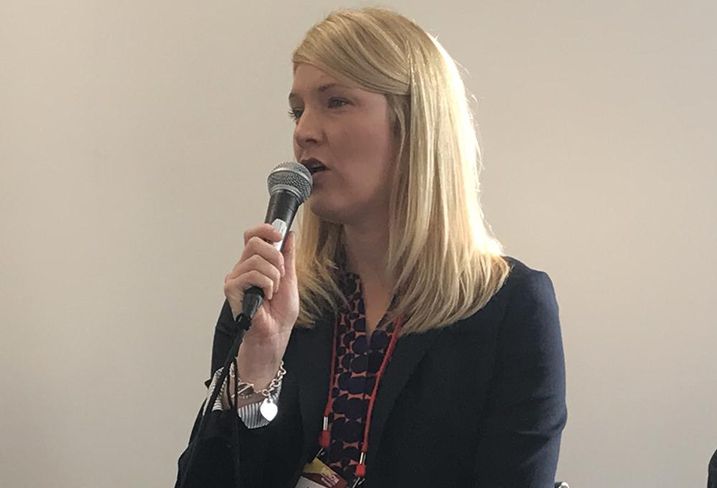 Los Gatos is not the only municipality to become difficult for developers. Redwood City, after years of approving new projects and undergoing rapid development in its downtown, is facing significant community criticism, including opposition to a Habitat For Humanity project that would bring in much-needed low-income housing. Palo Alto also is notorious for not approving development.

San Jose is trying to make development easier by creating urban villages that are meant to be walkable, bike-friendly, transit-oriented, mixed-use areas throughout the city, according to San Jose’s website. 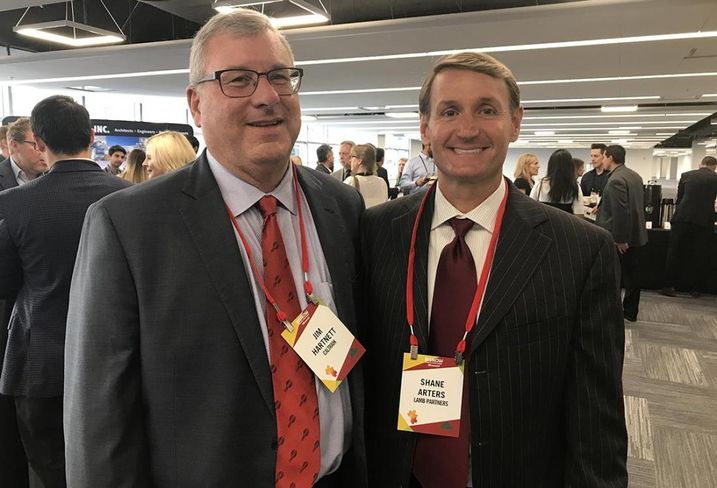 But the city is struggling with defining what these villages are and how they will look, she said. This makes it even more difficult for developers to create projects that fit within these plans.

For a developer like SummerHill, it makes little sense to work through a project that could be rejected for not meeting San Jose’s unspecified criteria, Freed said.

“Until they define it, why should we risk the money?” he said.

When it comes down to providing housing, cities are often locked into their zoning plans and unwilling to budge or adjust their thinking, speakers said.

“We as an industry need to push cities to be more creative,” Musick said.

That may mean bringing projects forward that do not fit with zoning, such as micro-housing or co-housing. Flexibility of zoning will be key to solving the housing crisis. “It does make a difference who you elect,” Caltrain CEO and General Manager Jim Hartnett said.

Hartnett, a former Redwood City council member, said developers have to think about what is good for the community and how it will improve quality of life and economic vibrancy in the area.

“Good land next to public transit is highly desirable today,” he said.

Mirimar Property Group principal Perry Hariri said working with cities means a series of compromises and it does not get any easier. Hariri, who has worked as a land-use attorney and a civil engineer, said it gets harder every year. He said he has done a lot of community outreach and it does help.

“It takes time and patience and persistence,” he said.

CORRECTION, OCT. 18, 9:02 P.M. PT: A previous version of this story mistakenly referred to the town of Los Gatos as a city. The story has been updated.