Santa Clara County Superior Court has ordered the issuance of building permits for a project rejected last year by the city of Los Altos. 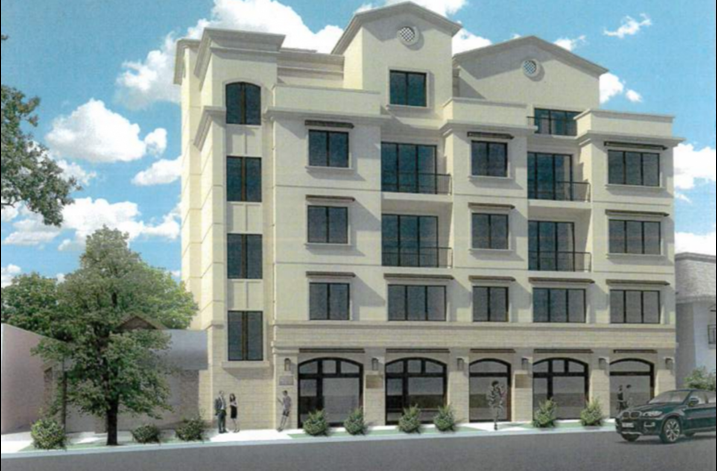 On Monday, the court ruled in favor of the California Renters Legal Advocacy and Education Fund and property owners Ted and Jerry Sorensen, deciding a case about the duo's plans to build a five-story, mixed-use building in downtown Los Altos.

A lawsuit filed by CaRLA in June alleged the city unlawfully blocked the Sorensen's project, which sought streamlined approval through compliance with SB 35, a 2017 by-right housing law.

In Judge Helen E. Williams' ruling this week, the court found the city "acted in bad faith as defined" by California's Housing Accountability Act, a decades-old (but recently bolstered) law allowing the state to limit how much local governments can restrict new housing development.

Under SB 35, projects can receive fast-tracked, or ministerial, approval if they meet local zoning rules and have 50% of units as affordable to households of up to 80% of area median income, among other stipulations.

Next to Los Altos, Cupertino plays host to a much larger example of municipalities contending with developers' utilization of SB 35. Developer Sand Hill Property Co. has faced opposition from the city over its plans for a 2,402-unit mixed-use project, the delay of which is costing Sand Hill Property $700K per day in hard-cost escalation, Bisnow reported in February.

When considering the project at 40 Main St., the Los Altos City Council and planning staff rejected the notion that SB 35 applied, despite it being designed for SB 35 compliance, Palo Alto Online reported last year.

Cities are allowed 60 or 90 days (depending on a project's size) under SB 35 to provide clear reasoning for why a project doesn't comply with SB 35. But in the case of 40 Main St., the court ruled that Los Altos' reasoning was unsatisfactory.

“This decision demonstrates that cities cannot make an ‘end-run’ around the Housing Accountability Act and SB 35 with spurious arguments and fabricated roadblocks," attorney Ryan J. Patterson of law firm Zacks, Freedman & Patterson, which represented CaRLA, said in a statement.

On top of SB 35, the proposal also sought local and state density bonuses that would raise the project's allowable height from 30 feet to 66 feet. Designs call for a five-story mixed-use building, with ground-floor office below 15 residential units.

"Of course, the City is very disappointed with the Judge’s decision, but we will not comment further until after the City Council has the opportunity to discuss the decision," Los Altos Public Information Officer Sonia Lee wrote Bisnow in an email.