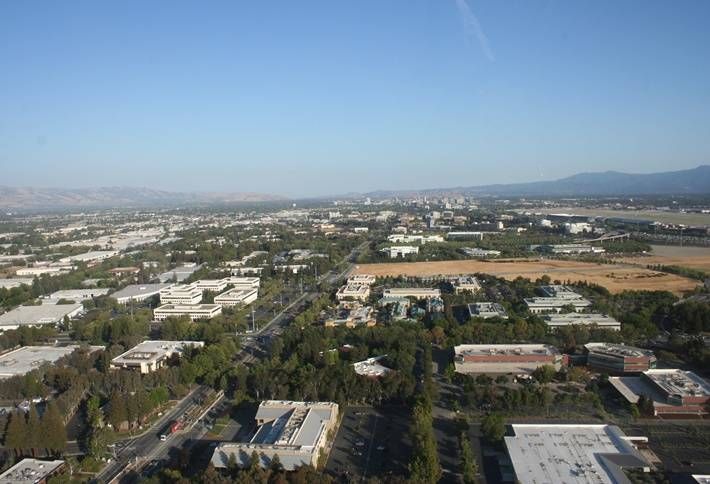 U.S. developers have been dealing with steadily escalating construction costs for much of the decade. The San Francisco Bay Area experienced construction cost growth of 6.7% in 2018, making it the most expensive place to build in the world, according to an April report from Turner & Townsend.

“[Construction costs] are starting to level off,” Pera said. “We have subcontractors and trade partners, and other general contractors, that are actually looking for work.”

Truebeck Construction is the general contractor on a number of high-profile projects up and down the Bay Area, including CIM Group’s $40M renovation of Oakland’s Uptown Station (leased in its 356K SF entirety by digital payments company Square) and Uber’s new San Francisco headquarters in Mission Bay.

The company created its own construction cost index several years ago after finding existing indices didn’t accurately reflect the realities of the Bay Area, according to Pera, who is confident the kind of cost growth seen last year is over. 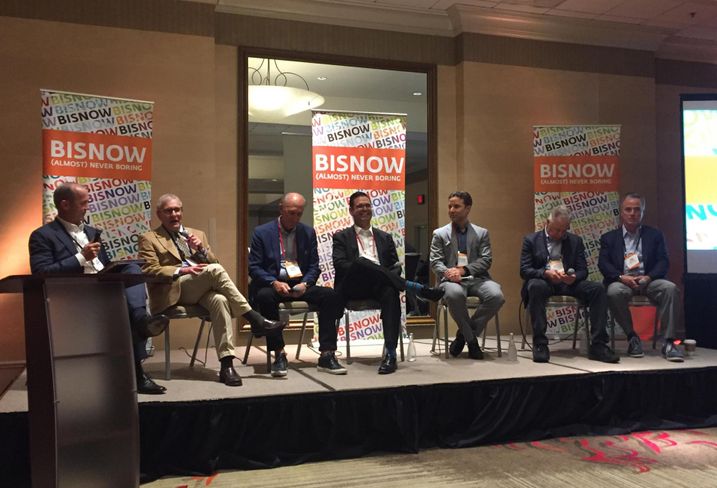 Plateauing building costs would be a positive sign among myriad remaining hurdles to development in the region, but the slowdown might even be a result of those hurdles, which include burdensome and unpredictable municipal regulations in the form of everything from park fees to inclusionary requirements for affordable housing, according to several Silicon Valley developers.

Sand Hill Property Co. Chief Housing Officer Candice Gonzalez could point to her company’s struggles getting to groundbreaking at Cupertino’s Vallco Town Center, where Sand Hill plans on over 2M SF of office, 400K SF of retail and 2,402 housing units, 50% of which are affordable. The $4B project received approval from the Cupertino City Council last fall but has since received drastically different development ideas from a brand-new council and been slowed by a neighborhood group's lawsuit.

“We fully complied with the general plan and received approval, so you’d think, ‘OK, we can start construction soon.’ Now, over a year later, we still don’t have building permits, and the neighbors have sued the city for giving us compliance. There are so many different ways to block a project.” 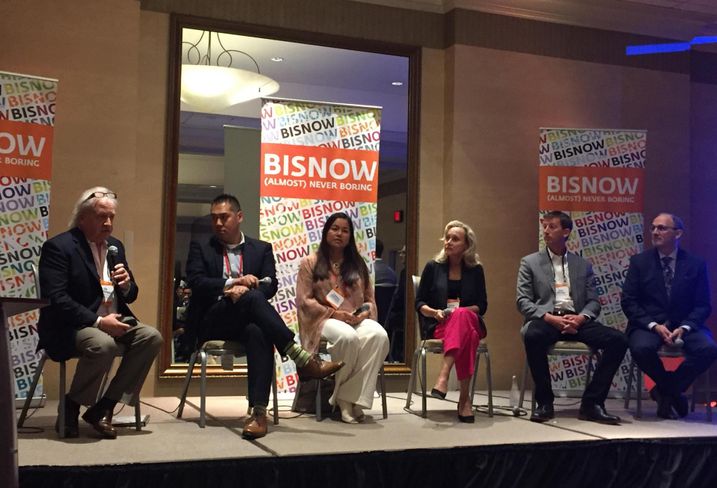 “We’re at kind of a perfect storm where for those of us trying to raise capital, the margins are so thin that you can’t take any of the entitlement risks that are so huge,” Hopkins said. “For example, park fees are four or five times what they used to be. School fees are a big question mark now. And that’s not even mentioning construction costs.”

So the demanding approval and permitting process might be leaving contractors with a little more time on their hands as development plans are stymied after or even before they hit the drawing board.

Nevertheless, this late in the development cycle, Silicon Valley developers are still finding reasons to be active in the market. Google and other tech companies have plans for millions of SF of office in downtown San Jose, and some amount of housing development will follow the job growth. 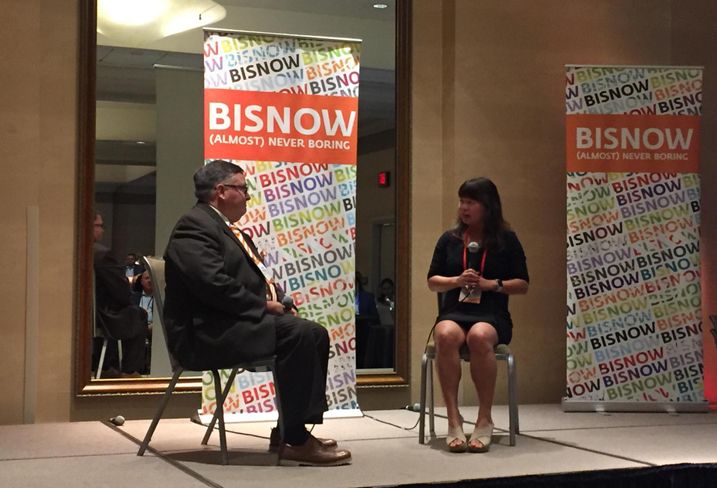 “If you look at what’s coming by Diridon Station and you look at the capacity in the pipeline for new Class-A tech office product being brought to downtown San Jose, you’re talking about an environment that will house 50,000 new six-figure jobs in downtown San Jose,” Trammell Crow Senior Vice President Don Little said.

Many developers want to follow the jobs with as much — or as little — housing as the city allows.

“We are still active in the market and looking in a lot of the areas where there are a lot of jobs,” SummerHill Apartment Communities Executive Vice President Katia Kamangar said. “One of the key indicators we follow closely is job growth in all the different jurisdictions we do business in because that’s really the driver of our sales and rentals.”