When developing projects, it is vital to have a long-term view. 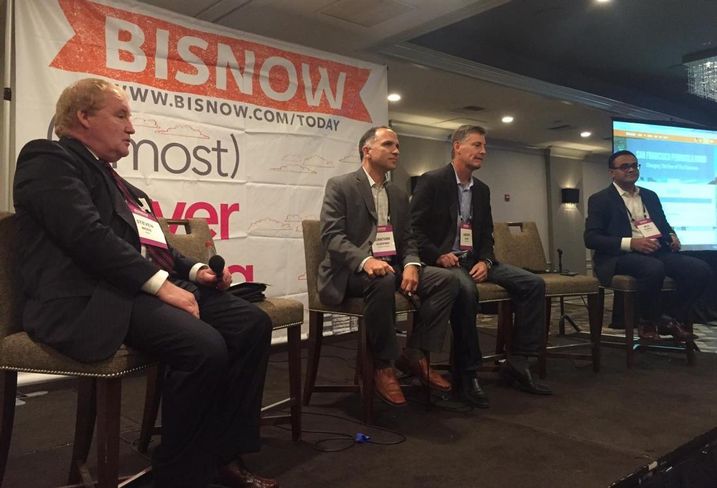 That was the takeaway from panelists who spoke at our recent Peninsula Boom event. Panelists included moderator Steven Wood, of counsel for RMKB, Jonathan Scharfman, Andrew Baker and Salil Payappilly.

Anton DevCo SVP Andrew Baker stressed the importance of transit. His firm is planning construction around key markets, including Milpitas and Emeryville, given their connectivity to growing urban hubs in the region. Andrew said Anton DevCo is opening a Foster City office to run regional operations in the growing Bay Area. 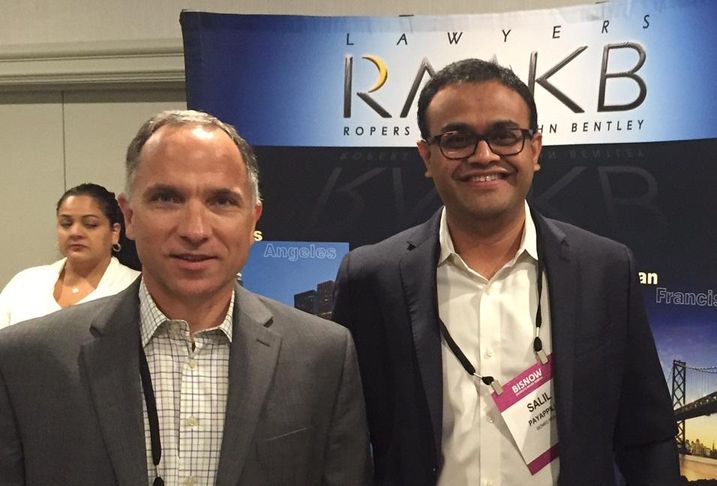 Universal Paragon director of development Jonathan Scharfman (left, with Salil) spoke about the long-term planning required to develop in the Bay Area. "We have 20 years in the pipeline," he said. Universal Paragon likes to select large-scale residential and commercial projects that require careful multi-year coordination and negotiation, he said.

The key to resolving many of the region's problems is greater regional cooperation, Jonathan said. While California has traditionally held city control of local land as sacrosanct, the downside is that traffic planning has been thrown into disarray—leading to congested highways. 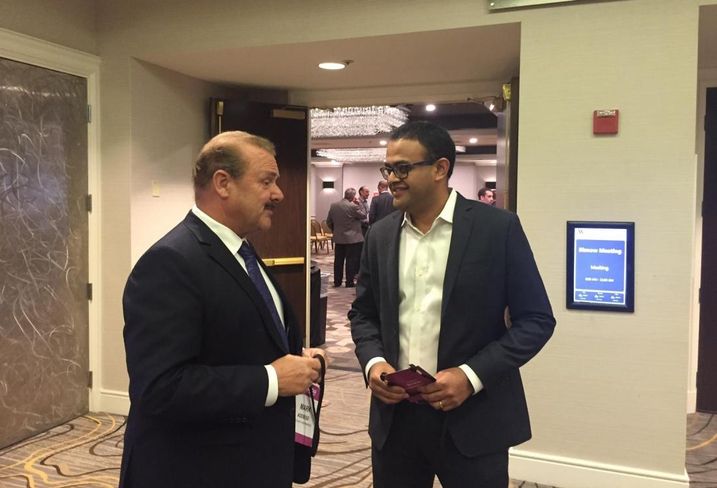 BioMed Realty VP Salil Payappilly (right, with South San Francisco Mayor Mark Addiego) took a similar view of the healthcare sector. Despite short-term ups and downs, developers will do best if they take a generational perspective, he said. While the sector broadly follows the economy and capital markets, it is important to pay close attention to the pace of innovation, which ultimately drives demand for life sciences real estate, he said.

The other major theme he stressed is talent and density. Companies want to locate to cities and regions such as the Bay Area because they provide an abundance of talent. This can lead to a congestion of services like roadways. Cities will need to take a long-term view and cooperate with their neighbors to improve the situation, he said.