Technology Unites In Cities Of The Future

Welcome to the future.

Technology has been blamed for disconnecting people, but that will soon change, panelists said at Bisnow’s recent Building Cities of the Future: Seattle event at the Four Seasons Hotel Seattle. 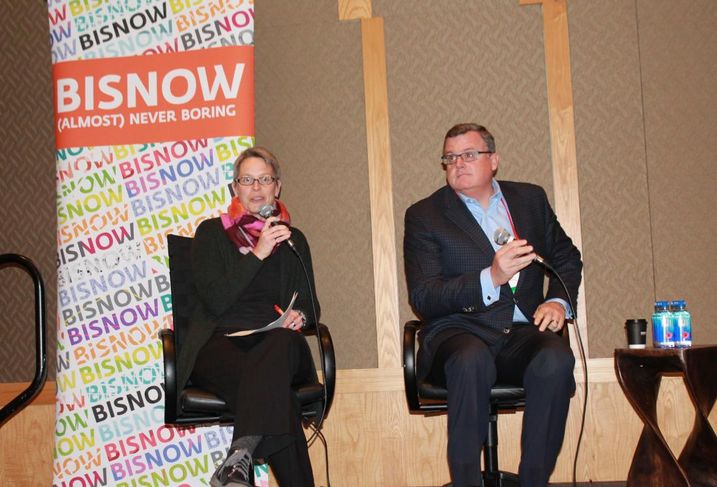 As technology comes full circle, it will be used to bring people together, said Eric Kamont, who works in Microsoft’s HoloLens Strategic Partnerships.

Technology, as we know it today, means people are hunched over their phones, incapable of carrying on person-to-person conversations, Kamont said. But virtual reality and holograms are changing all of that by allowing people to use all five senses to connect with people in different states, far away spaces and even to sit in a room that has yet to be built.

“I can take an entire digital space and put it next to you, like Iron Man,” Kamont said. 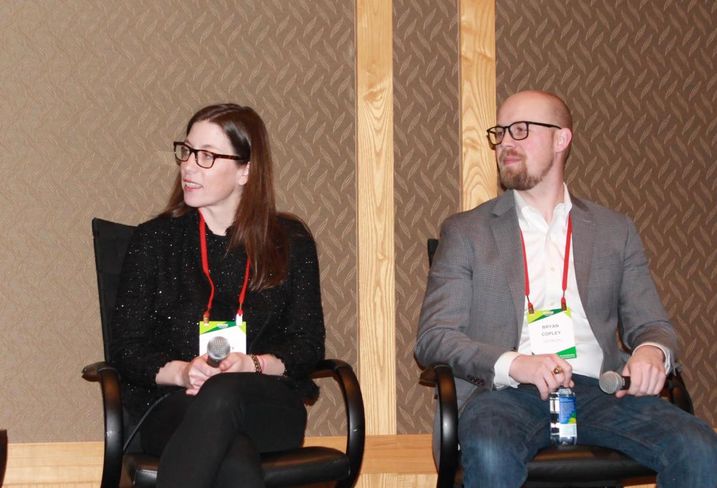 It is easy to understand something when you see it in three dimensions, Kamont said.

“My grandmother understands it.”

This technology comes in handy in commercial real estate when developers want to see something before building commences.

“This is supplementing or enhancing the environment,” Studio 216 co-founder and CEO Jamie Fleming said. “It’s driving collaboration in new and interesting ways.”

For example, Fleming has a client who lives in St. Louis and is building a project in Denver.

“We were able to get these two groups in the same headset and digital environment,” he said. “Everyone was able to see what was going on [in] real time. That is fundamentally changing the way we put together projects.” 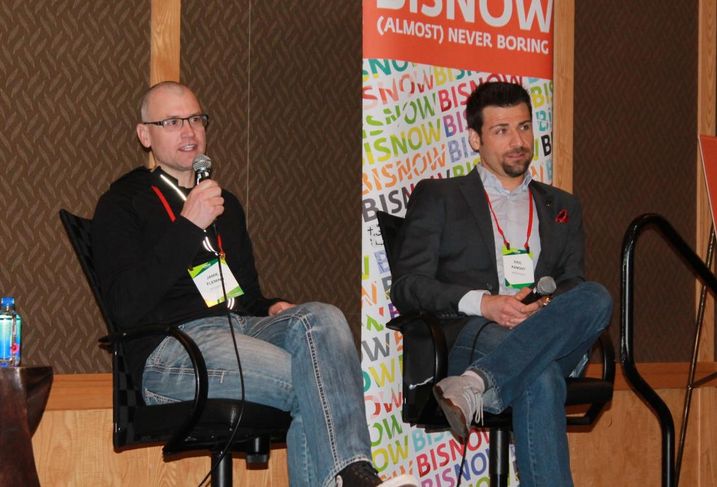 Virtual reality also allows developers to immerse themselves in spaces that do not yet exist.

“We can now see that we need to change a lobby because it's too small, or the ceilings are too low,” Talon Private Capital founding principal William Pollard said. “Because of Studio 216, there is more emphasis on the human experience. It’s being used for design decisions.”

In Redmond, Microsoft has a full-size physical mockup of its New York City retail store. This mockup allows the company to decide exactly how it wants to lay out the retail space.

New technologies being developed will make this process more efficient, Fleming said. Instead of using a physical space for the mockup, companies will soon be able to create a virtual reality model of the store, giving them the same insights without using any real estate. 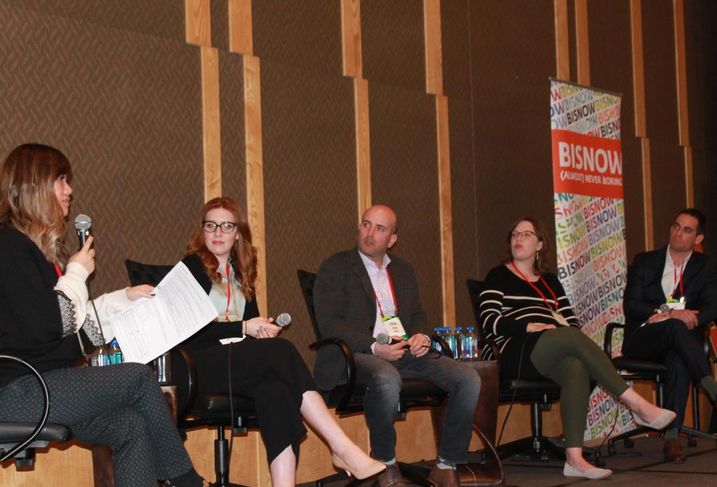 On the civic level, companies like Link Intersection, which is a traditional ad company that contracts with transit companies, provide connectivity services to cities. In addition to free high-speed WiFi and kiosks with free phones, the company has digital advertising that informs pedestrians of local events such as free museum hours after 6 p.m. or that a bus is running 10 minutes late so you have time to run to the bank.

Technology should allow people to connect with other human beings, Kamont said.

“I should be able to connect with human beings, and technology should get out of the way,” he said. “Soon, technology will be so good that you don’t even see it.”