Seattle Life Science Booming, But It's Tough To Find Space To Grow

As a part of Seattle's regional economy and the local real estate market, life science is big, mostly concentrating in South Lake Union. According to the speakers at Bisnow's recent Seattle Life Sciences Summit, life science is the fifth-largest industry in Washington, responsible for more than $12.5B of the state’s gross domestic product.

Yet finding space for life science startups to grow — and even for larger companies and organizations — is tricky. The market is tight and costs are high. 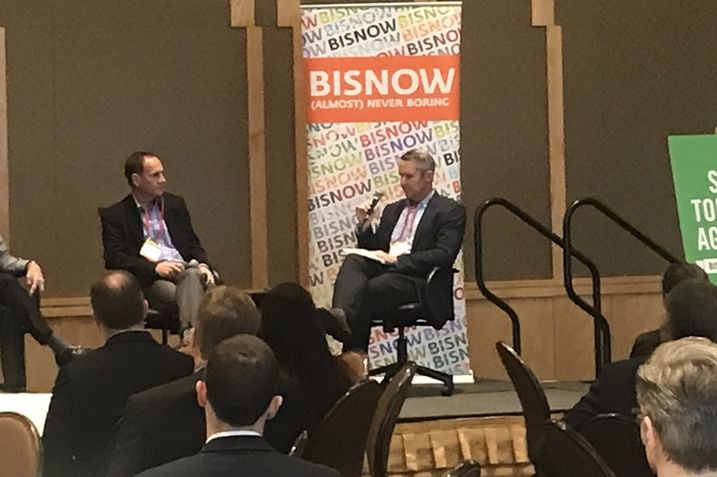 The life science facilities panel kicked off with a quick rundown of the market for that kind of specialized space in Seattle.

The market totals about 4.8M SF in South Lake Union, about 50/50 institutional/private.

"Right now there's demand for 150K SF to 200K SF all together," Ruhl said. "Juno Therapeutics was an outlier to take as much space as it did. Generally, tenants are looking for 10K SF to 20K SF, and a new life science building would have to be a minimum of about 100K SF to be feasible to develop."

"Those buildings are about $700/SF to develop and put the tenants in. That translates to the mid-$50s/SF in rents.

"Ordinary office typically is around $40/SF, so there's quite a premium for life science space."

From an investment standpoint, the market looks good because vacancy for life science space is no more than about 3% and rents are high, Ruhl said. The life science community in South Lake Union is the main reason it is the most expensive submarket in Seattle's urban core. 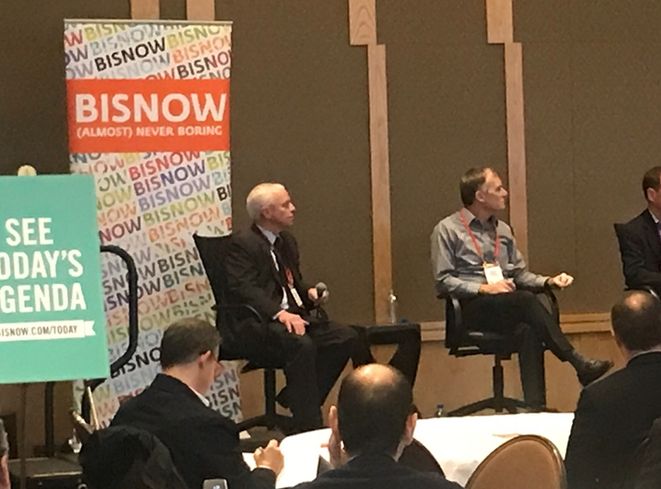 Just Biotherapeutics Vice President of Facilities and Engineering Brian Horman, whose company has labs and offices in Seattle, said there are a lot of startups in the market, which often grow and need space.

"When we started Just, we were in incubator space in Fremont," he said. "You can rent five feet of bench space there, and if works, you move on to more space."

In Just's case, it moved into 36K SF, and was fortunate to be able to move into space sublet by another company in the Merck/Rosetta building, which had good infrastructure in terms of HVAC and power and more.

One challenge is that successful startups often need more space quickly, and that is not always so easy to find, Horman said.

"You need space and you need it fast. You can do really great science in a garage. That's exciting. Then you need more permanent space."

"Last year, we spent about $4M on utilities out of a $15M budget. We also have a lot of mechanical and water systems. An office building might have five water systems. We have 60. That kind of thing really drives up the cost of construction, and the cost to upgrade." 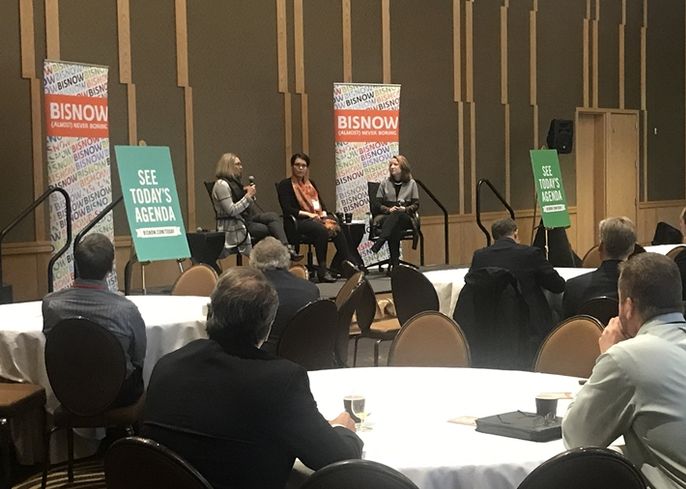 Two speakers discussed the current state of life science research in Seattle. It is thriving, they agreed, but they also noted the challenges of finding space in the market.

Benaroya Research Institute at Virginia Mason President Jane Buckner, a physician by training, said her company specializes in developing therapies for diseases of the immune system.

"Over the years, we've gotten much smarter about how the immune system, which is very complicated, works," Buckner said. "There are 80 different autoimmune diseases, affecting 1 in 15 Americans — rheumatoid arthritis, Type 1 diabetes, lupus, multiple sclerosis, the list is quite long. Instead of studying a single one of these, we want to understand the common links between them.

"That has let us identify the markers of cells that cause disease, and just a few months ago, we published a paper identifying the T cells that we believe cause allergies.

"Seattle is a fabulous place for people who do immunology, because we have the University of Washington and Seattle Children's Hospital, which are outstanding, and Fred Hutch Cancer Institute, which has a link with immunology, and a group of smaller research institutes that are very important in the field," Buckner said.

"Our offices are on Capitol Hill, and I can walk to Seattle Children's Research Institute, which is six blocks away. We have collaborative research agreements there. I see people face-to-face, and that's important."

M3 Biotechnology CEO Leen Kawas said her work is motivated by the fact that everyone is impacted by neurological disorders such as Parkinson's and Alzheimer's. Her company is seeking new thearapies for these widespread diseases.

"There have been a lot of failures in developing new treatments for Alzheimer's in the last five to 10 years, so it's a challenging field," Kawas said. "We're trying to find ways to activate neuroprotection and regeneration of brain cells."

Earlier in November, M3 Biotechnology launched its first clinical trial to test a drug that could halt or reverse the nerve damage associated with Alzheimer’s. The company also recently raised $15.2M in new funding to support its research.

"Seattle is one of the hot cities in the nation for research and federal funding," Kawas said. "But there are a lot of challenges for smaller biotech companies.

"There isn't enough specialized, affordable space to support biotech, for instance. We were lucky to get good space a few years ago. Now it's much more expensive, and it doesn't make sense to spend half of your budget on space if you're a biotech startup in Seattle."

Also, talent is a little reluctant to come to Seattle to work in biotech startups, because the critical mass is not as large as in other life science hubs, Kawas said.

"In Boston or San Francisco, there are other places to work if your startup biotech company is sold or closes. There aren't as many here. Seattle's a great hub for science, but not as great yet for bioscience."