Don’t expect to demurely sip a cocktail from a straw within Seattle's city limits. As of July 1, plastic straws and eating utensils are banned. Now diners will either have to pack their own or just put their mouth on the glass and drink the old-fashioned way. 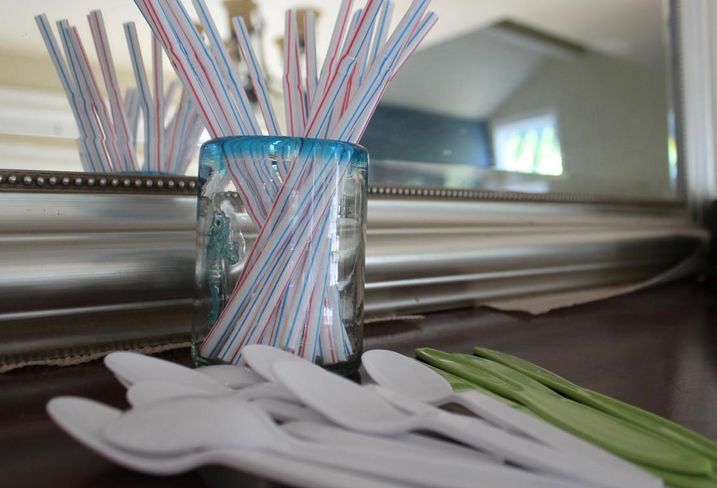 The ban was implemented in hopes of reducing the number of straws used. About 500 million straws are used in the United States every day, according to a National Geographic article.

A Science Advances article found that as of 2015, only 9% of plastics are recycled and 12% were incinerated. The remaining 79% either ended up in a landfill or in the environment.

While most food service owners agree with the ban, alternatives aren’t cost-effective and won’t be freely given to customers, they said.

“We no longer offer straws,” Ethan Stowell Restaurants chef and owner Ethan Stowell said. “If someone requests one, we give them a compostable one. The problem is they are crazy expensive.”

Since Seattle is on the cutting edge of this trend, there aren’t many plastic straw alternatives. That drives up the cost.

“If we put straws in every drink, we’d have to charge an extra dollar a cocktail,” he said.

Stowell supports the ban, but said customers need to understand that it is going to cost more.

The problem is that customers don’t understand a price increase for any reason, Stowell said. Many small-business owners are affected by even the slightest price increase.

Seattle food service business owners must now decide how to handle distributing the higher-priced compostable straw and utensil options. In many cases, straws won't be available. Those establishments that do offer straws will have to do so sparingly. 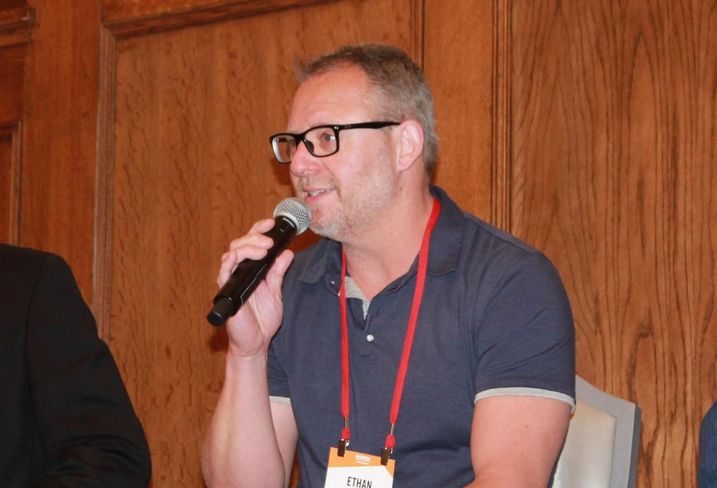 Seattle’s food truck industry will not be affected by the straw ban as much as it will be by the plastic utensil ban.

“Most food trucks do not use straws,” Washington State Food Truck Association Executive Director Lori Johnson said. “This will, however, affect espresso vendors."

The utensils are another story.

"Most truck owners are switching over — or have already switched over — to using wood or other biodegradable/compostable, non-plastic items from companies like Eco-Gecko. It will slightly raise costs for everybody,” she said.

Big businesses are affected, too.

McDonald’s may help push alternative straws to the mainstream. It has already started phasing out plastic straws in its 1,300 restaurants in the United Kingdom and Ireland to comply with a ban that will be implemented next year, Nation’s Restaurant News reports. McDonald’s is currently in the process of switching to paper straws in several U.S. markets.

Stowell supports the ban, but said it still reflects that the city has very little representation from businesses.

While Seattle is the first major city to ban plastic straws, a few smaller towns have already done it, including Miami Beach, Florida, Monmouth Beach, New Jersey, and several municipalities in California, according to CBS Miami. New York City introduced legislation to ban plastic straws in May.