Seattle's Now An International City, Which Is Sustaining Office And Residential Growth

Seattle's commercial real estate fundamentals are still strong, in fact the envy of most other markets, and look to stay that way for a while longer. But there are difficulties that come with any boom, the speakers at our State of the Market event said, and Seattle's no exception. 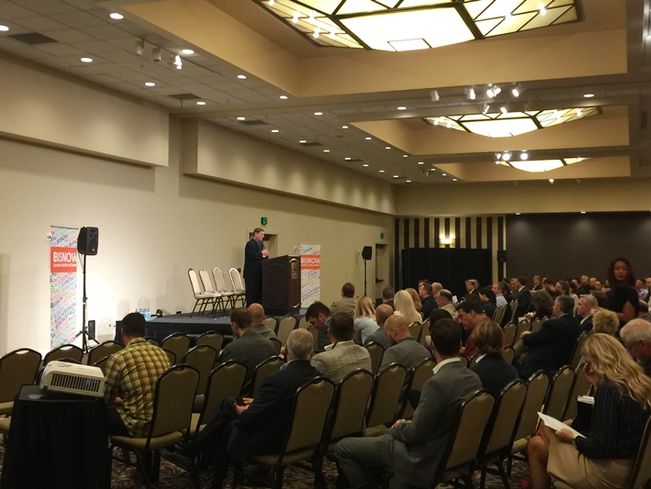 The event's keynote speaker, Urban Renaissance Group CEO Pat Callahan, asked the panelists what early indicators they each look at to determine the direction of the economy. Of note, no one answered that particular question.

Pat noted all the panelists were very optimistic about the future of the Seattle market, but remarked, "That said, there's caution among domestic investors based on supply delivery across both residential and office product, as well as concern about the national economy.” 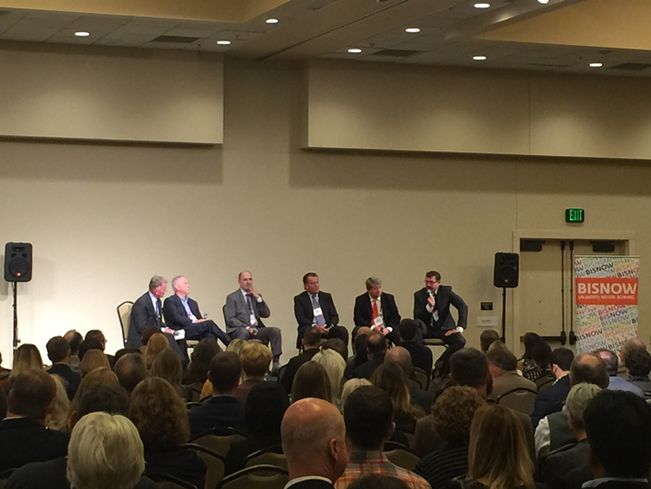 The multifamily speakers said a number of factors are still supporting the market, such as the in-migration of technology firms and related human capital, who want to be in the Class-A apartment space that's being developed in such profusion.

The speakers also recognized Seattle's role in cloud computing, which promises more in-migration as that aspect of the tech industry mushrooms. In fact, people are coming from all over the world to work and invest in Seattle, as it has truly become an international city with an international workforce and all the trans-border relationships that implies. 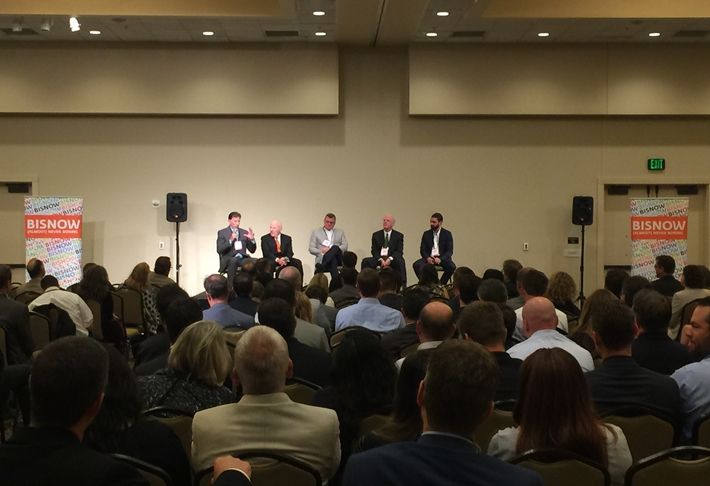 The speakers who focused on office space noted the two issues of quantity of new supply and the sustainability of tenant demand. Unlike previous cycles, they seem to be in reasonable equilibrium for now. New development is being significantly absorbed prior to completion in most cases, which allows landlords to maintain their required rental rate levels.

As a result, more development can start. Were tenant demand to soften or decline—there's no sign of that now, with the City of Seattle absorbing 34% of the new jobs in the region last year—there's some risk of higher vacancy rates and falling rental rates.