Seattle Still A Good Investment, But Transportation Is A Big Fail

Seattle’s natural beauty, quality of life and diverse economic clusters work together to make the area a great place in which to invest, but a major stumbling block remains from transportation woes. 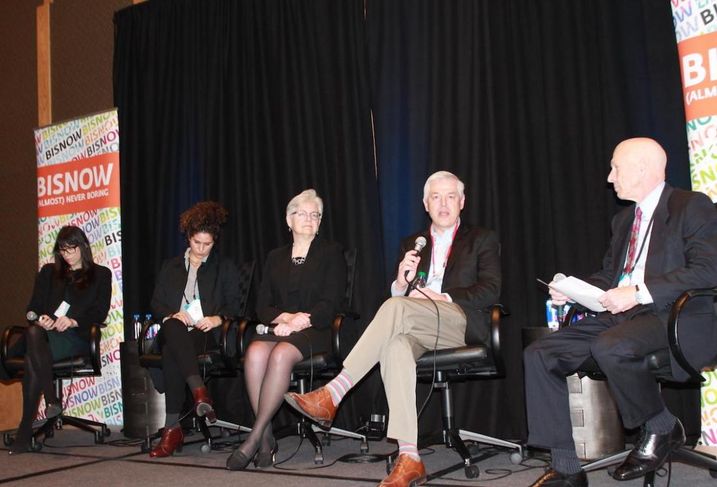 Seattle's positive features mean the Emerald City will likely retain its value over the long term, according to speakers at Bisnow's Seattle Forecast 2018 event.

“Most of our investors want wealth preservation,” Trinity Real Estate Managing Partner Pete Stone said. “They are looking 20 to 40 years out.”

Stone said Seattle is a great place to live, with skiing, hiking and boating against the natural beauty surrounded by water and mountains.

“From a real estate perspective, I knew there was no doubt that this place was going to grow. It’s blessed with such a beautiful canvas.”

Meanwhile, the city continues to gain steam thanks to an eclectic mix of economic clusters, especially the growing demand for cloud computing.

“Young people can plant themselves here,” Talon Private Capital Director of Design and Construction Lori Noto said. “They can begin at a place like Amazon or Microsoft and then leave to become an exec at a startup.”

The area's diversity plays a role in employers’ attraction to Seattle. There is a good race, age and gender mix to support the tech industry, she said.

“They want to be in a cool place and follow their passions, play outside,” she said.

“We need to get more into co-working space that allows people to work from wherever,” she said. 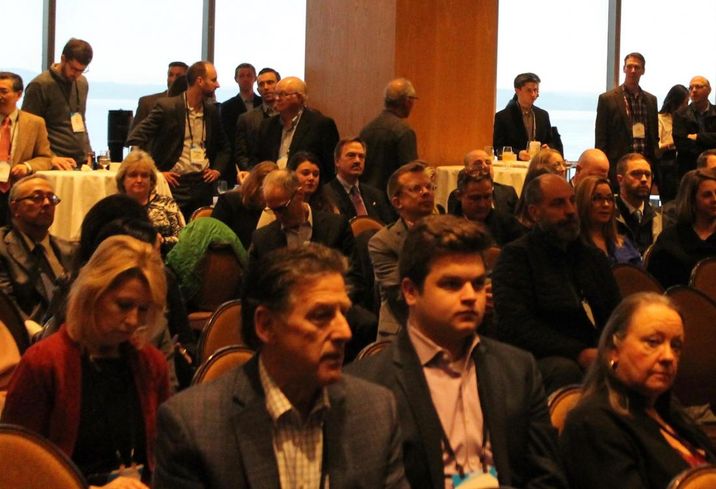 While the natural beauty and strong economy work in Seattle’s favor, the traffic gridlock does not.

“The big fail we have is transportation,” Noto said. “One of my clients said the choking point is transit. At some point we need to think of Seattle and Bellevue as one. We have got to provide an ability to get to where they want to go without getting in a car.”

Stone said transportation is a big factor. And while it can be a challenge, projects that address the need for better transit can benefit.

“You can’t really go wrong investing within [a] five- to 10-minute walk of transit,” he said.

Stone said in 20 or 30 years, the hot neighborhoods will be near transit and amenities.

“Capitol Hill will be a great place to be for a long time,” he said. “Also Ballard, Wallingford and Greenwood.”

PlaceStrategic partner Kate Joncas said Microsoft is planning on building a pedestrian/bike bridge across the 520 freeway that will connect employees to the future Redmond Technology Transit Station.

The $54B transportation package improving light rail will go a long way. But it will take time for all that to come to fruition. Meanwhile, it will get worse before it gets better.

Despite the traffic debacle, Seattle is at little risk of losing companies.

He acknowledges tech engineers may earn a bit more in San Francisco, but with the state's higher taxes, they will still have significantly more to spend in Seattle.

Even if a company is purchased by an out-of-town competitor, that does not necessarily mean employees will leave.

“Workspace is at home and in co-offices,” Joncas said. “That’s an asset. There is value in that.”

Two light rail stations will be built in the SoDo neighborhood, but there need to be some zoning changes before residential buildings can be developed.

Joncas said big changes could occur in the SoDo neighborhood in the next couple of years.

Ultimately, transit needs to be built as fast as possible, she said. And Seattle needs to look ahead.

“We have global warming, energy and structural problems that need to be solved.”