6 Reasons You Should Attend BLIS

The Bisnow Lodging Investment Summit (we call it BLIS for short) in Washington, DC is only six weeks away, so now's the time to take advantage of a$499 early-bird registration. Over 500 attendees are expected at The Washington Hilton April 24 and 25 to network and hear from more than 40 top-notch speakers. Haven't signed up yet? Here are six reasons you don't want to miss BLIS 2013:

1)All of the big names will be there. 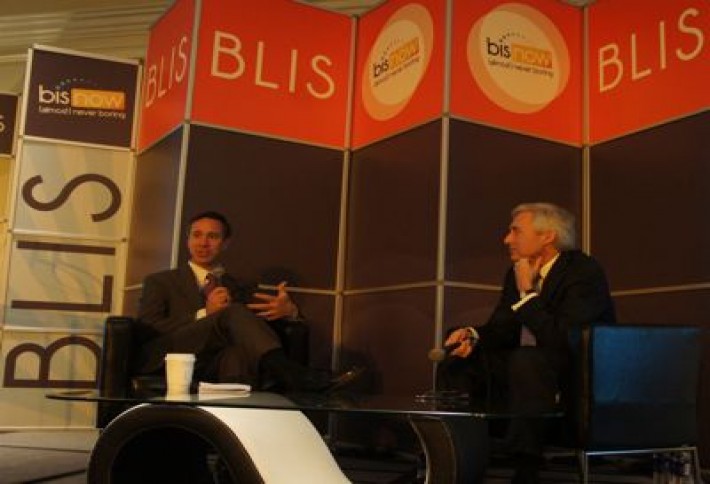 BLIS 2013 features keynotes from Hilton CEO Chris Nassetta, Loews Hotels CEO Paul Whetsell, and MGM Resorts International CEO Jim Murren. (The only way we could have a bigger hotel name is if we booked Norman Bates.) Additionally, top execs from Marriott, Starwood, FelCor, Hersha, STR Global, Interstate, and many others will participate in a variety of panels that speak to the ongoing and emerging needs of the hospitality industry. "There's a lot of great energy at BLIS," says Marriott CEO Arne Sorenson (above, with Pircher Nichols' Gene Leone), who keynoted last year's inaugural event.

2)DC is the hotel investment capital of the world.

3)It's affordable and you'll make lots of deals. 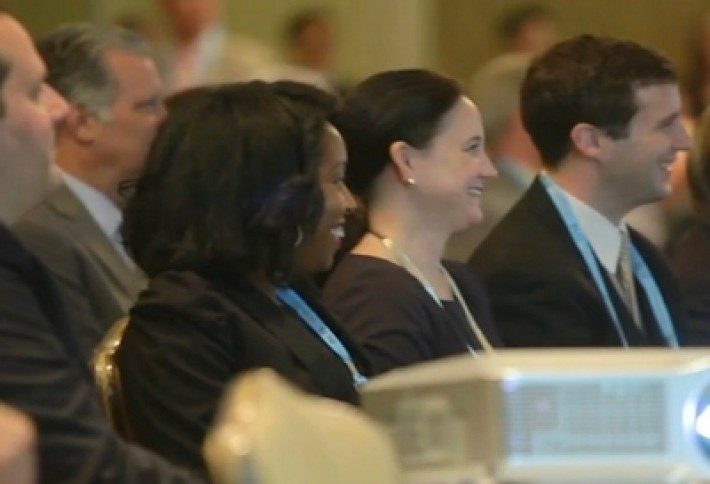 At $499, BLIS 2013 is a fraction of what bigger conferences cost (and if you bring your friends, it's even less). We're also offering great rates at the iconic Washington Hilton. It's been a huge success for RD Jones and Associates, says principal Rebecca Jones. "We basically get a project out of every conference Bisnow has, and it is paying quite well." 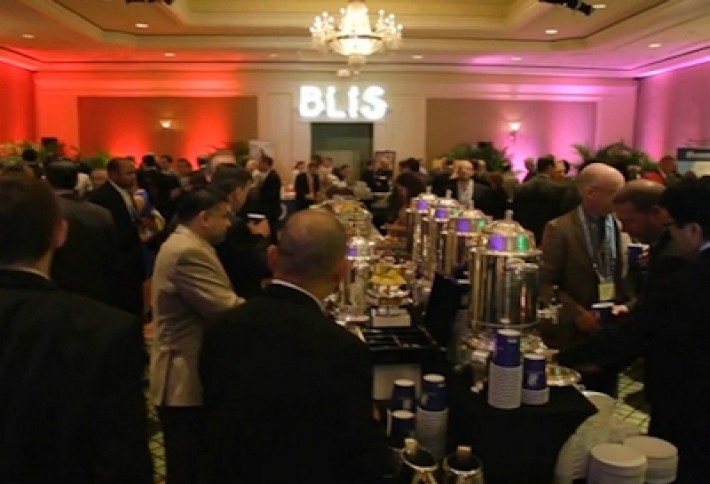 "BLIS is lower key and more 'off the cuff,' so you get real ideas from real people on what they're thinking," says Edgewater Investors lodging principal Janet Brashear, who'll be speaking at this year's event. "It's not so scripted. It'smore fun." BLIS 2013 will feature the ultra-cool BLIS Lounge, a WiFi-enabled, snack-stocked oasis for meeting and networking. Conference attendees will have lots of space to make themselves comfortable in an intimate and casual environment.

5)Plenty of meeting and networking space. 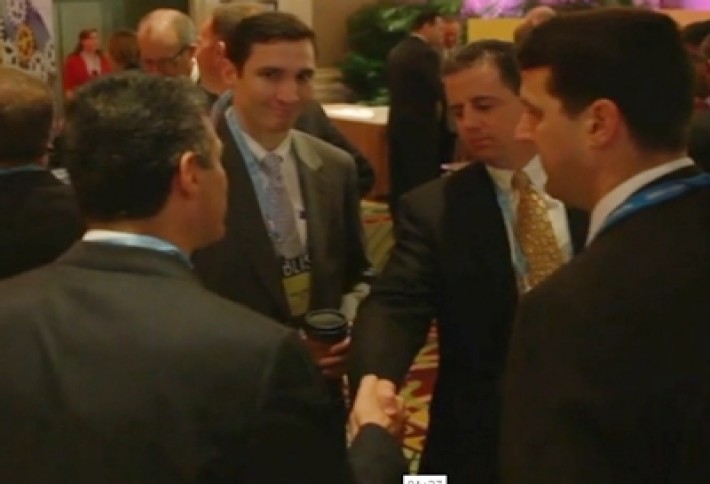 Beyond the BLIS Lounge at the Hilton, you're steps from many great restaurants and downtown DC locations. Use BLIS 2013 as an opportunity to connect with over 500 other industry professionals. "Unlike a lot of the big conferences, where half the group is in the suites having meetings, this is really a face-to-face with all the people who are here," says FelCor chairman Tom Corcoran.

6)DC is a great place to visit in the spring. 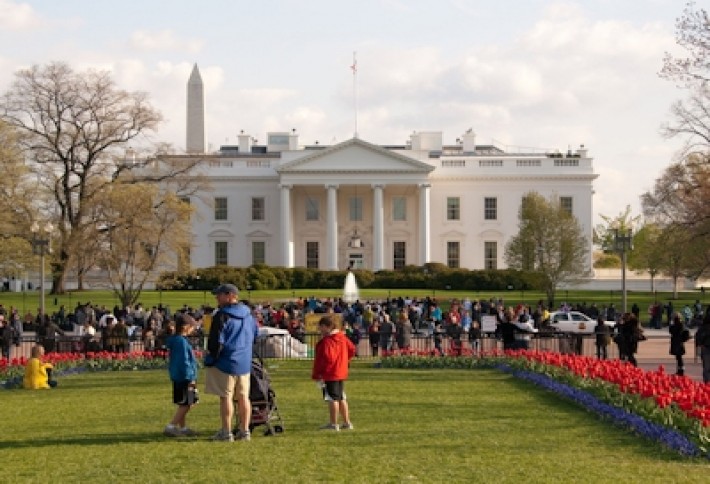 Late April in DC brings great spring weather and the perfect time to sightsee or relax. Come to BLIS 2013 for both business and pleasure. "It's fast and furious so you can meet a lot of people, hear about a lot, and do it in a nice, compact, action-packed day," says Crestline CEO James Carroll. The convenient East Coast location is easy to get to by plane, train, or automobile. (Or run for Congress and do it the old-fashioned way.)Bring the family and make a trip out of it. 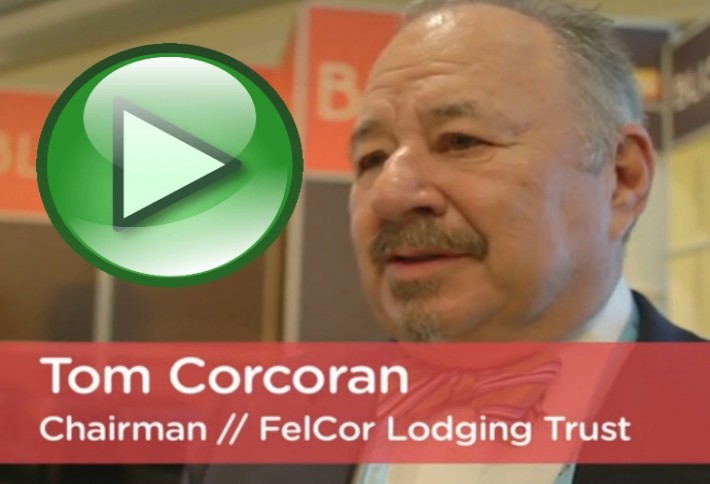 We know you don't need more convincing, but we wanted to show you some awesome highlights from BLIS 2012--click on thevideoabove.What are you waiting for? Sign up now.