Why Local And Experiential Retail's Hot In Seattle

Retail's a tough environment for some, with robust growth for others, the speakers at our Seattle Retail event said — which is the same as always, except the winners and losers constantly shift around. The question is, what makes a retailer successful in the digital age? 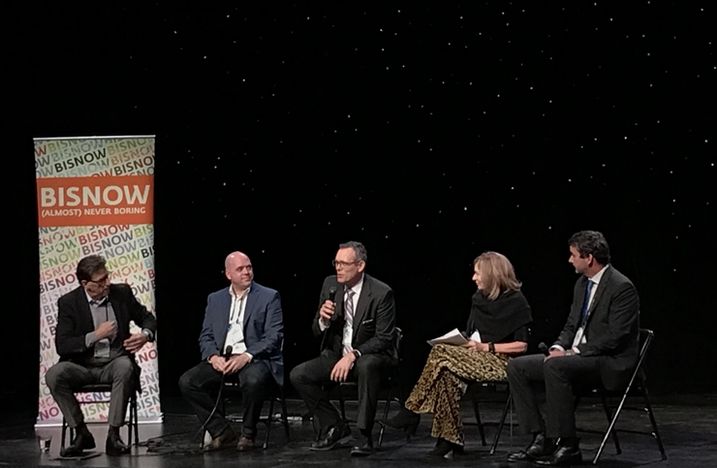 The speakers first offered a rundown on some of the broader retail fundamentals. Holiday retail sales were up 4% in November and December compared with last year, and sales were up for the last three quarters of 2016 compared with a year earlier, also by about 4%. Online sales are zooming: up 11% year-over-year, while in-store sales gained 2.7%. 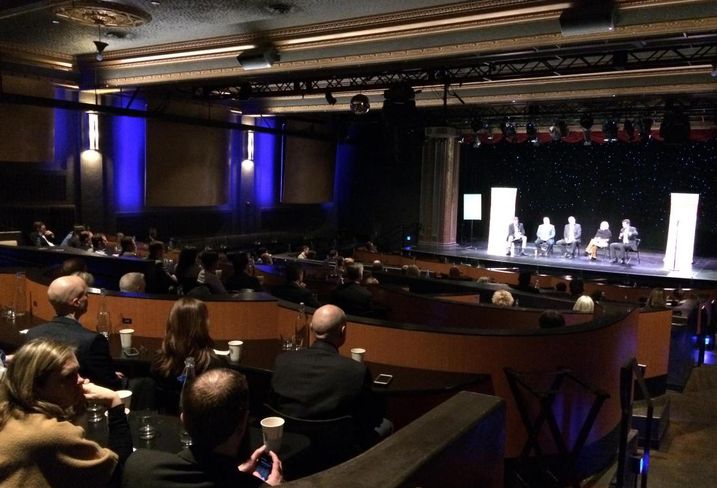 In Downtown Seattle, restaurants, bars and cafés form the fastest-growing retail segment, taking about 44% of ground-level space. Downtown and suburban locations are finding the demand for local restaurant brands is higher than ever before. Local is a watchword for Seattle.

That's because as a "knowlege capital," Seattle is a hospitable environment for certain kinds of retail, especially those that help create neighborhood amenities, other parts of which include medical offices, restaurants and coffee bars. Local retail fits in to those neighborhoods, particularly bookstores, clothing and sports shops.

Some important retail concepts for 2017, our speakers said, will include "shareworthy" spaces, which draw customers to them, not just for transactions; "digital natives vs. non-natives," which involves re-conceptualizing retail with a layer of technology, or not, as appropriate; "ease and autonomy," which means simplifying the experience for shoppers; and "personal brands," meaning consumers who are interested in their personal brand and expression vs. a brand label. 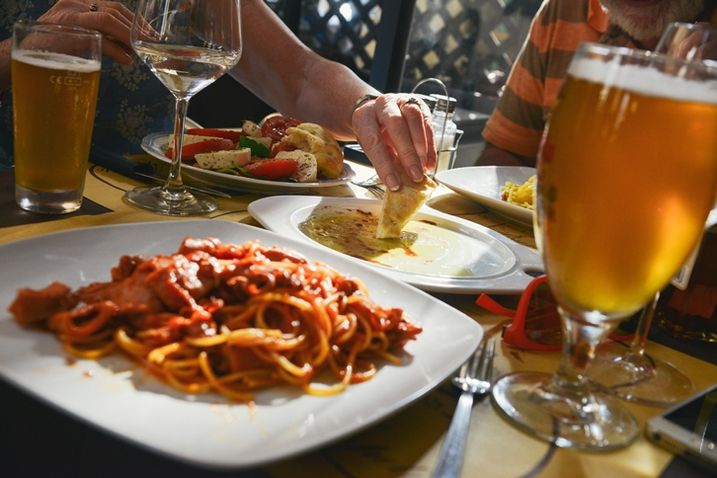 Our restaurant panel speakers said the industry has seen tremendous growth because of shifting customer expectations, which might be called the "good food" movement. People are eager for new experiences, and are willing to pay for them. In some markets, including Seattle, there's been a vast increase in the number of restaurants trying to satisfy that desire. But it isn't easy. It's never been easy for a restaurant to discover exactly what people want, especially those looking for new experiences.

Fast-casual has seen a particularly large explosion, and as a result, the market has been "niched" to death, making it hard for new entrants to differentiate themselves. Moreover, everything has to be precisely right to grow quickly in that segment, and even well-funded brands face challenging unit economics. 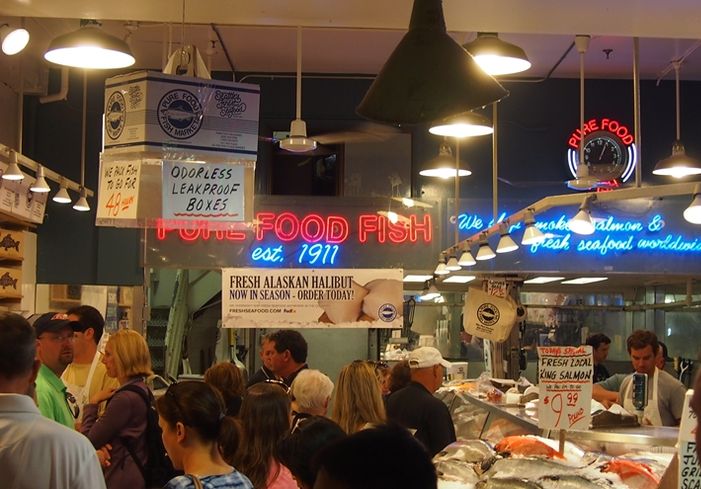 Food halls aren't a novel idea anymore, but there's still room for growth in that space. Seattle had one of the first, Melrose Market. These days, Pike Place is the city's main food hall. Any future food halls will have to be done really well to thrive, as Gotham West Market in NY, Revival Food Hall in Chicago or LA's Grand Central Market have managed to do.

There's talk of a "restaurant recession," the speakers said. It's a concern, especially since restaurant traffic took a dip recently (3.3% in November, year-over-year), and there's full employment in the industry, with upward pressure on wages. Rents for restaurant space might be nearing a peak as well.