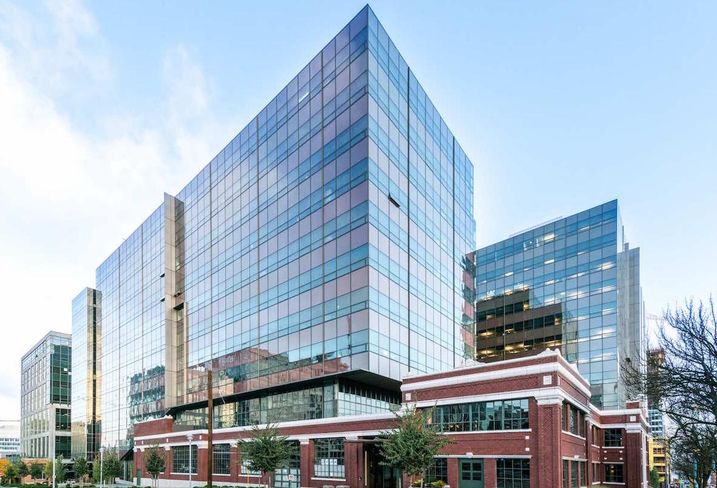 Pioneer Square and the Waterfront district were the only neighborhoods to see a significant amount of positive absorption, due to WeWork and Avalara’s occupancy of nearly 73K SF at Hawk Tower.

The Eastside saw tech dominating leasing activity with Facebook committing to 338K SF at the Spring District Block 16. It will occupy that space in early 2020.

Ponte Gadea’s acquisition of the Troy Block brought the total sales volume to more than $2B for the quarter, which is an increase of 230%. This was the largest deal ever in Seattle by value. The Troy Block sold for $740M, or $912/SF.

Despite the dip in absorption, construction activity remains strong with 8.6M SF of office properties under construction across all submarkets, which is up 6.8% quarter over quarter and 21.7% year over year. There were 28 office sale transactions averaging $402 per SF in Q1 2019, which is up from 16 sales last quarter. Colliers’ report also notes that the market fundamentals remain solid with strong demand for office space and rising rental rates.