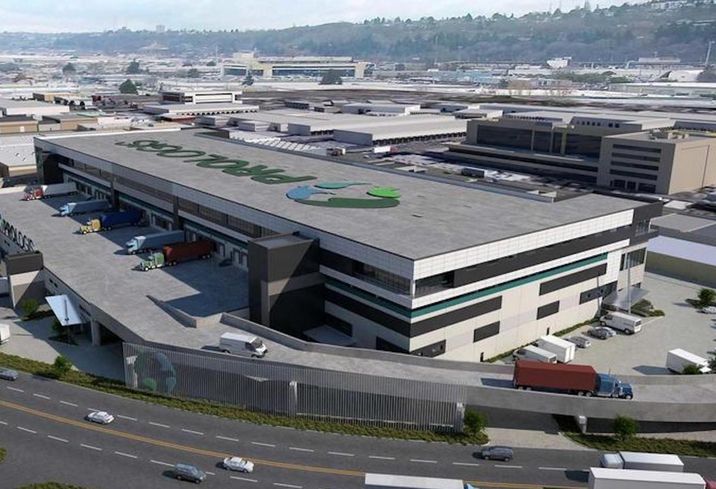 The Puget Sound industrial market continued to grow in the last three months of 2018, with the growth largely fueled by e-commerce, according to a report by Colliers International. A number of new buildings still had vacancies, which negatively affected absorption, but that had little impact on the rental rates, which continue to increase.

The vacancy rate rose to 4.1%, its highest level since 2015. Nearly 1.7M SF of new space came onto the market during the fourth quarter in the Seattle, Kent Valley and Pierce County region. That is more than double the third quarter. Prologis’ 589,615 SF two-story Georgetown warehouse is one of seven buildings added to the market in the fourth quarter. Home Depot has already leased 97K SF of that building.

In 2019, Pierce County is the place to watch with 3.2M SF of warehouse space under construction. In Frederickson, 4.5M SF of projects have been proposed for development. The two biggest leases of 2018 were in Pierce County. They were SBS Transportation, which took up 444,428 SF at the IPT Tacoma Logistics Center, and Best Buy, which closed on 405K SF at Frederickson Pacific Industrial Park.