Port of Seattle Will Continue $1.5B Of Construction Projects 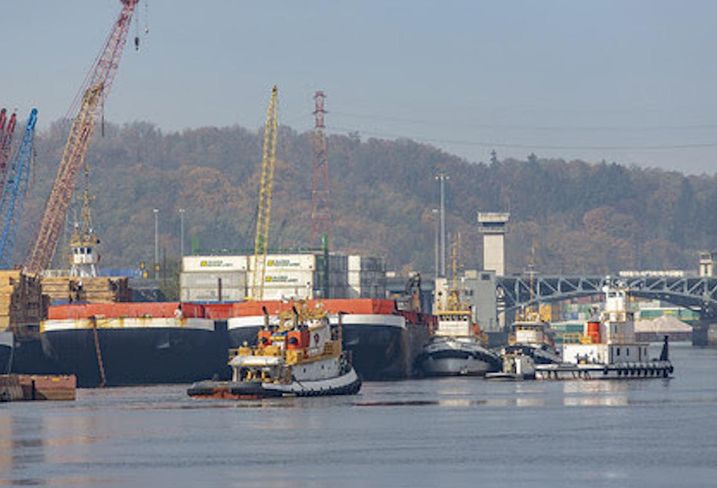 The Port of Seattle Commission will continue its plan to spend $1.5B on construction, it said this week.

The plan will eventually support about 1,300 full- and part-time workers per month through project spending and hiring.

The port also said it plans to direct as much money as possible toward immediate coronavirus-related economic recovery efforts, and will continue with 20 projects that are currently under construction.

“As one of the largest public sector builders in the region, the port is uniquely positioned to help lead the region’s recovery,” said Port of Seattle Commission President Peter Steinbrueck in a statement.

“Our goal is to help keep construction workers employed by providing certainty to large public works construction projects, accelerating some projects where feasible and by supporting our private sector partners,” he said.

The port is also proposing postponing other projects, such as the Terminal 46 cruise terminal, based on financial considerations. It is also looking at the future of the Alaska home port cruise industry, including when to restart the project and how to include it into the capital budget process.

Their are more than 90 projects in the airport’s construction pipeline. The port said it is considering which projects to move ahead with and which ones to delay, based on the economic situation caused by the coronavirus pandemic.

Earlier this year, the Port of Seattle announced it would spend $9.5B to make capital improvements to the Seattle-Tacoma International Airport and its marine terminal over the next decade. By late March, marine port traffic had dipped in Seattle and Sea-Tac’s passenger traffic had dropped by 68%.