Tacoma's Griot's Garage is famous for its hot cars and hip car-care products. What does that have to do with CRE? More than you might think--owner Richard Griot was in the biz in San Diego during the '80s. Nowadays, his son Nick works for CBRE in Tacoma. 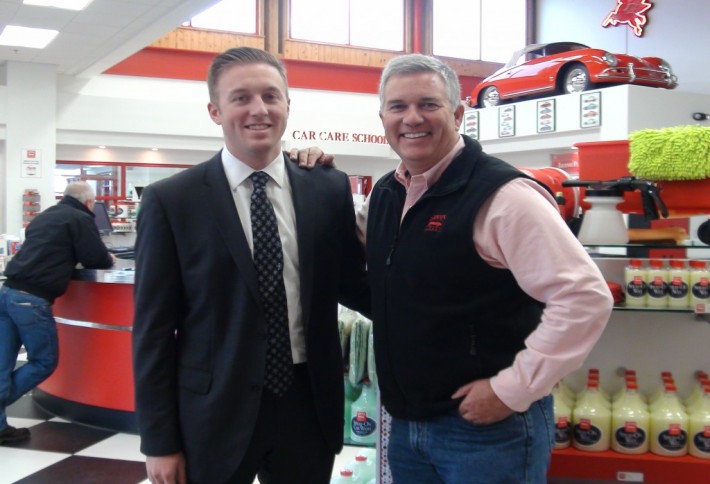 We first heard about Griot's at NAIOP's Night of the Stars in November. In 2011, Griot's remodel of the old Coca-Cola manufacturing plant in Tacoma was nominated for several NOS awards. Unfortunately for Richard, so was the Gates Foundation. "Can't compete with Bill Gates," Richard says. (Griot's ended up winning the Judges Award.) As a young man, Richard developed two buildings in California and nearly went to work for CBRE in Los Angeles. But in '89, there was a hiring freeze. "Those were probably the best words I ever heard: hiring freeze," Richard says now. "They made me step back and think about what I really wanted to do." 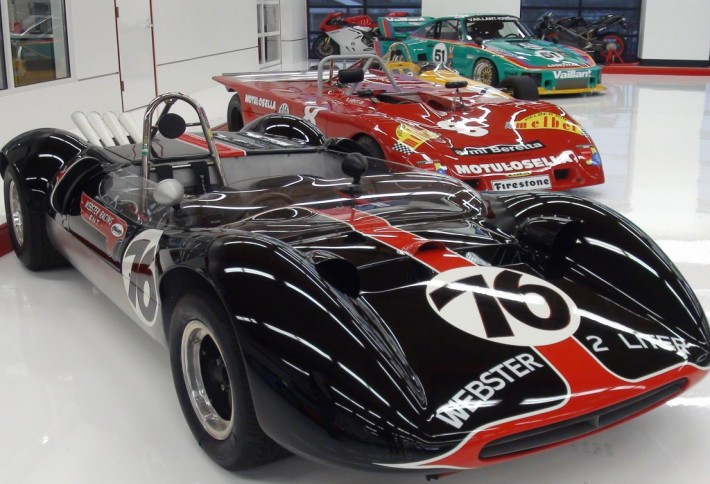 What Richard really wanted to do was follow his passion. He wound up developing what became Griot's signature line of car-care products, like its popular leather rejuvinator. After the company became well known, Richard purchased a building to serve as its corporate HQ and showroom. What was the building like before? "Just awful," Richard recalls. "There wasn't anything redeeming about it." Even so, when he initially toured the 47k SF space, he had a Peter Venkman from Ghostbusters moment: "I was like, 'I think we'll take it.'" 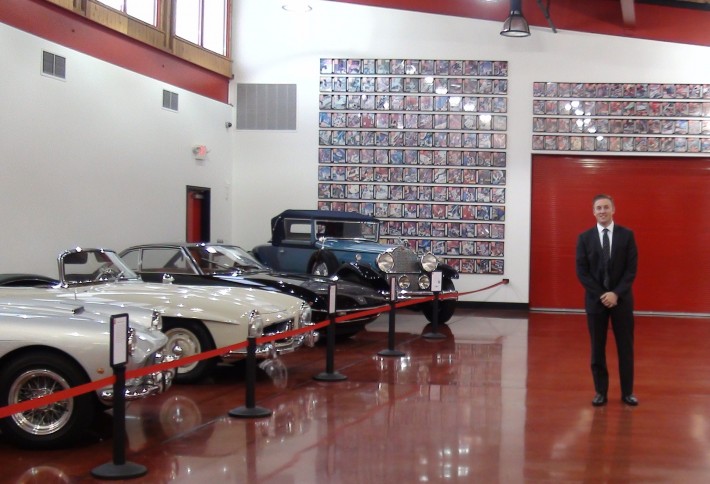 Today the space--completed in 2010 by Mountain Construction--is immaculate. There's also a car museum (Nick is the obliging model above), corporate offices, and plenty of room for cars to be worked on. It was important to Richard that every employee be able to see sunlight (the three times per year when the sun shines, anyway) coming in from outside. He's more lax about employees who want to keep their motorcycles in their offices. The official policy:"If you can stuff it in here, you can have it." 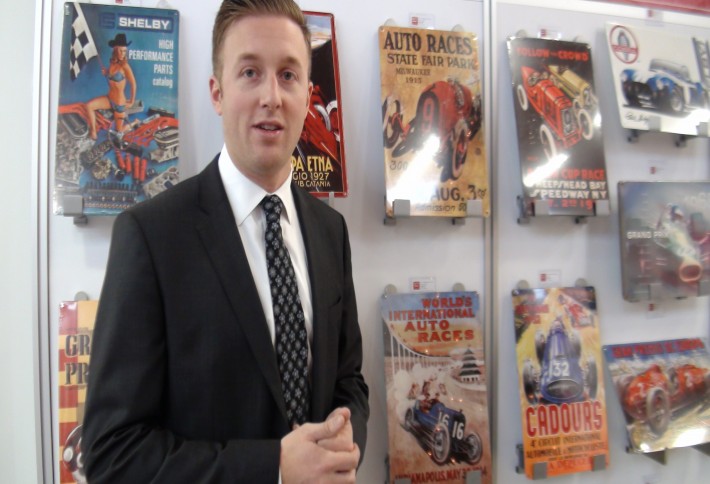 Fresh out of college, Nick worked with his father on the 2009 building redesign. He now specializes in industrial for CBRE. What's he going to do with his first commission check? "Something stupid," he says with a grin. (Dad's proven no idea is too crazy, so watch out.)