No, our headline isn't the Seahawks version of the Super Bowl Shuffle (thankfully). It's our look at how Seattle is poised as of today--following a year when everyone who had a shovel used it break ground on multifamily, or maybe a tech project, in Puget Sound. 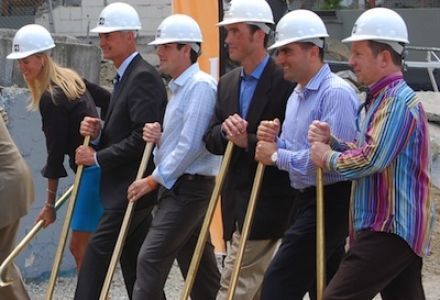 Here’s Holland Partner Group CEO Clyde Holland (second from left) in early ’13 breaking ground on 815 Pine, which at 40 stories and 386 units, will be the largest residential building in the city. In Seattle, 8,000 units were completed last year, with more to come in ’14--an expansion made possible by an influx of talented, high-wage workers. Clyde tells us he sees Seattle emerging as the location of choice for the rising creative class and the new economy jobs powering the future. But there’s one downside to all this growth (if you happen to be a developer): construction costs are headed skyward, too. Where are those 3D printers when we need 'em? 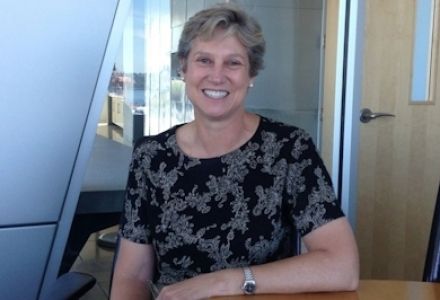 Office and residential success in the Seattle CBD feed off each other. But Vulcan Realty chief Ada Healey tells us that young tech workers aren't the only tenants. "We are already seeing a diverse mix in terms of ages and professions at the Martin," she says, referring to Vulcan's new 188-unit apartment building at 5th and Lenora, opened in October. A common denominator seems to be a desire for virtually every amenity within walking distance. 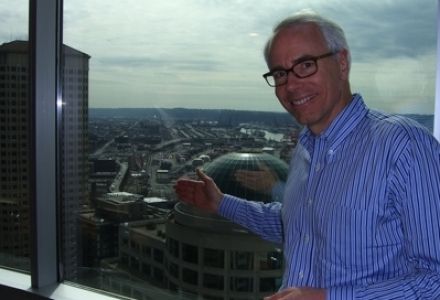 This spring, Wright Runstad president Greg Johnson told us his firm and partner Shorenstein have selected a first multifamily developer--Security Properties--to purchase a two-and-a-half-acre site in their massive Spring District project in Bellevue. Greg says he was thrilled with the response they received (at least 10 great candidates) because the right residential anchor is exceedingly important to the long-term success of their $2B, 36-acre plans. By the beginning of this year, the former Safeway warehouse on the site had been demolished (mostly recycled), and road and utility construction was underway. 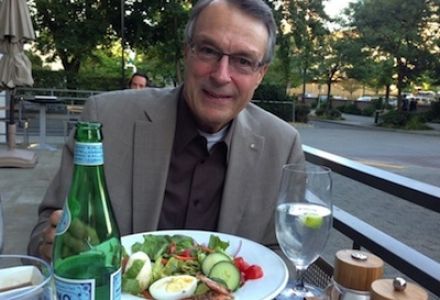 We joined legend Kemper Freeman for dinner one summer evening in Bellevue to catch up on his dramatic expansion plans there. He'd been busy meeting with lenders and tenants and working on pricing for 2M SF, which will include two hotels of "W" quality. Kemper says his market research always focuses on current demand, not future, and currently Bellevue is in demand. Kemper Freeman Development Co, he says, spent 2013 in the midst of its most significant growth in its history.

3) Visions for the waterfront 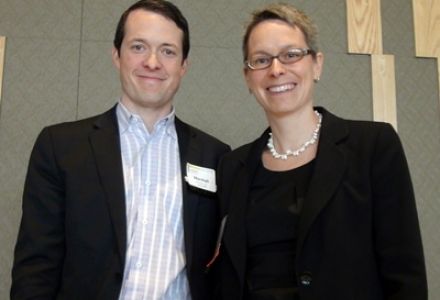 Last summer, City of Seattle planning director Marshall Foster (here with Touchstone VP A-P Hurd) told us the City's goal is to reconnect Seattle's Center City to Elliott Bay and transform downtown life. (They're finally mature enough to be in a committed relationship.) "With the removal of the Viaduct in 2016, Seattle has a once-in-a-lifetime opportunity to reclaim its front door on the Bay, creating new parks and public spaces," he says. "That's what this project is all about." 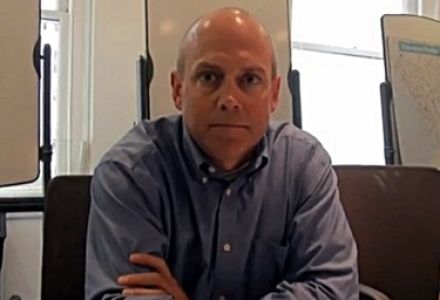 Harbor Urban CEO Jim Atkins told us during the summer that the smartest way for the waterfront to grow is to develop a comprehensive and thoughtful plan as to what Seattle wants the waterfront to be, decide what the public sector can do to facilitate that result, and then let the private sector do what it does best: make and manage investments in the context of an agreed upon "rulebook" or plan. "Capitalism works best when you let creative people come up with creative solutions," he says. 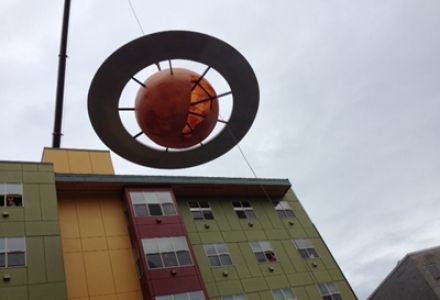 Finally… 2013 might be the only year in Seattle history during which a model planet was hoisted atop a new building. In late August, developer Brian Regan had a model Saturn lifted to the top of the recently completed, mixed-use Saturn Building in the Fremont neighborhood. It's a solar collector that will generate 2,610 watts for the building, enough to light several of its office spaces.